Over the past few days, the Internet has been filled with a huge amount of various rumors that Google is developing a new Chromecast, intended primarily for people who have not yet decided to splurge on a 4K TV. And if we refer to the message of the authoritative publication in the person of Protocol, then the upcoming new device, which will belong to the budget segment, will use the Google TV interface, and also include a remote control, while the maximum possible resolution will be 1920 × 1080 pixels.

Leaks also state that what many now call Chromecast HD with Google TV will be able to decode the AV1 video codec, which is something that a Chromecast with 4K support and Google TV installed does not support at the hardware level. It is also likely that, given the lower resolution, the device will cost significantly less than the usual $ 50 Chromecast with Google TV on board. It’s been more than three years since Google first introduced its third-generation Chromecast, which was capable of 1080p output. 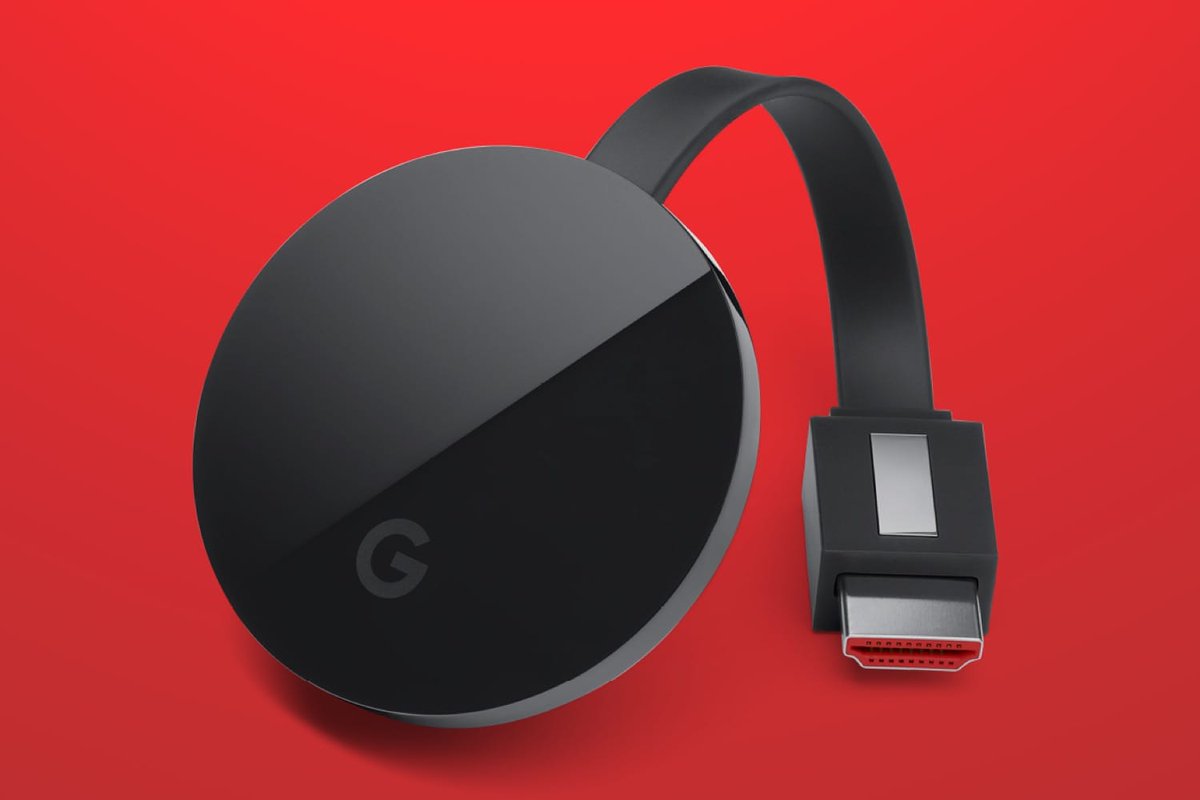 This device, which is still available for $30, does not, it is important to note, come with a remote control and does not offer any native applications. And given that Roku and Amazon are selling their own branded streaming devices that are also capable of outputting a 1080p image for less than $50, it’s probably time for Google itself to introduce a cheaper Chromecast with Google TV user interface, the possibility of a full, more convenient and functional remote control, and possibly also compatibility with the Stadia video game streaming platform. 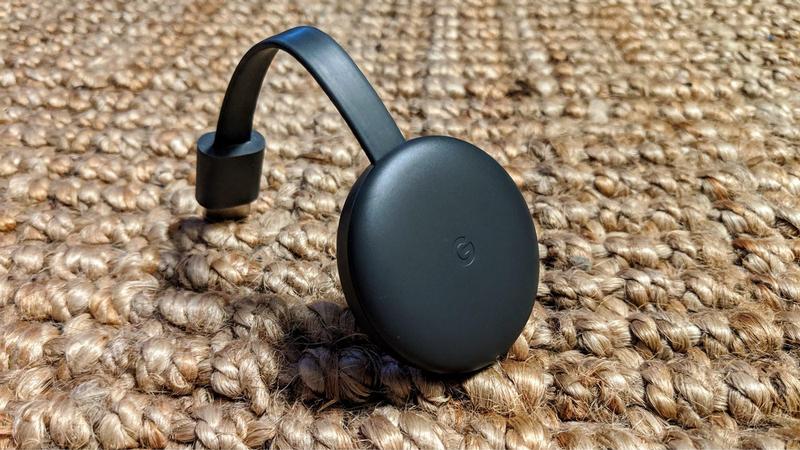 In any case, this isn’t the first time we’ve heard of the Chromecast, codenamed “Boreal”. The profile authoritative publication represented by 9to5Google just last week reported that Google is actively working on a new device with this name, and that it is extremely close to its release. However, despite this, unfortunately, no information about the specifications has been made public. One way or another, no matter what Google presents to us, it won’t be long to wait.

dozens of shops are expected to close soon