The state of Texas is suing Google over misleading Pixel 4 ads from 2019 and 2020. Google allegedly tricked radio DJs into lying about their experience and praising the device, when none of them did. had taken over.

If the Pixel 4 and Pixel 4 XL showed many qualities in terms of photos, they could be blamed for some major flaws, such as an outdated design, low autonomy or reduced and non-expandable storage space. To conceal from the general public the negative reviews received by the two smartphones upon their release, Google would have used inappropriate means. So much so that it is now worth him to find himself facing American justice.

In 2019, Google reportedly pushed eight DJs from iHeartMedia radio stations to lie in advertisements promoting their use of the Pixel 4. Each animator recounted their experience with the smartphone in the first person “I took pictures of everything like in the studio… my son’s football match… a meteor shower… an owl that landed in my garden…”

The trouble is thatnone of the DJs in question used the device. And when they asked Google to at least take the smartphone in hand, or to change the terms used in the commercials, they received a categorical refusal.

In 2020, Google would have done it again. Again, the company would have liked to push radio hosts to present the Pixel 4 in its best light. Without offering them to take the smartphone in hand, once again. And again, the DJs would have tried to bend Google so that the company lends them devices so as not to lie on the air. According to the complaint filed in court, Google refused the request, until iHeartMedia tried to buy smartphones on their own.

A complaint has therefore just been filed in the state of Texas in the United States. If Google is found guilty, the company faces a fine of up to up to $10,000 per ad. In total, these spots were broadcast no less than 2,405 times on the air. Google therefore risks a fine of over $24 million.

In a press release, the company defends itself: “We will examine the complaint, but the allegations of the Attorney General appear to distort what happened in this case. We take compliance with advertising laws seriously, and have policies in place designed to ensure we comply with regulations and industry standards.” 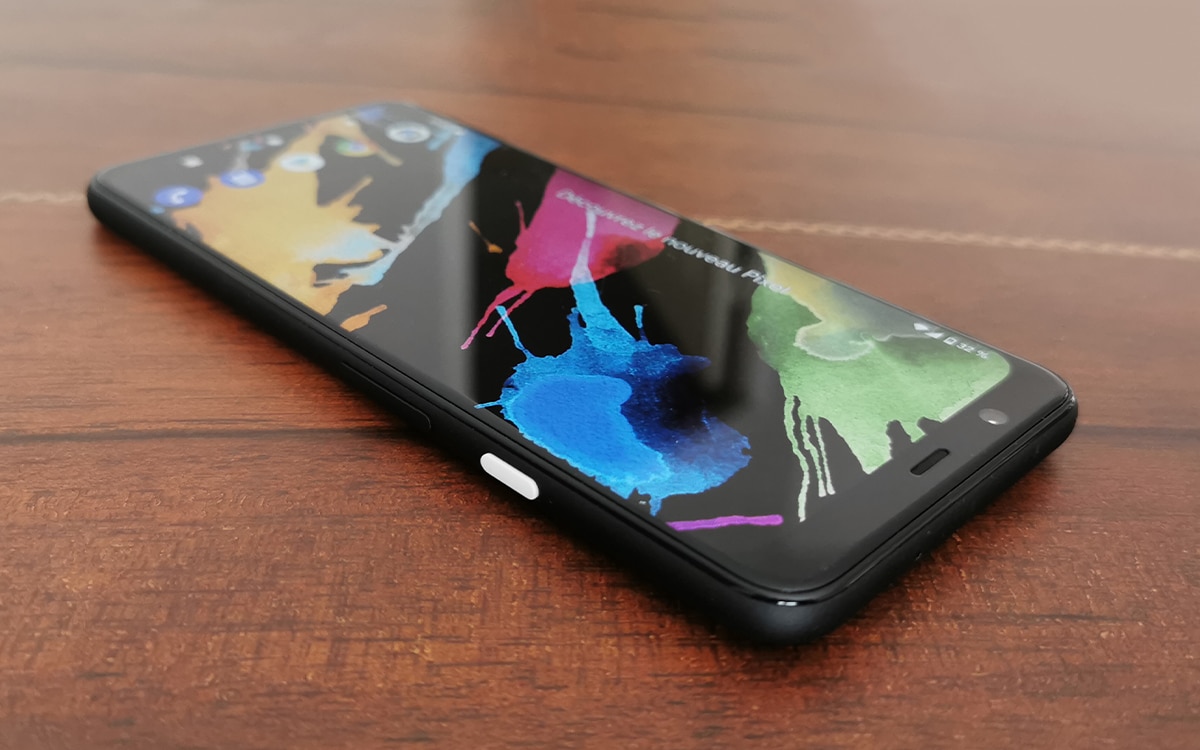 Analogue Pocket, the portable console will arrive on December 13

Alone in the Dark will still be entitled to a reboot, fans regain hope