The official presentation of the Google Pixel 6a was expected at the Google I/O conference this Wednesday, May 10. As expected, the Mountain View firm has lifted the veil on its next mid-range. Technical sheet, design, price, we take stock together.

For several months now, the existence of the Google Pixel 6a has not been in doubt. The fault of numerous leaks published on the web which made it possible in particular to discover the design of the device or the photo sensors with which it will be equipped. After the certification of the Pixel 6a in April, everything suggested that the smartphone was going to be revealed at the Google I/O conference scheduled for Wednesday, May 11, 2022.

As of this writing, the Google Developer Conference has already begun, and Google has finally officially unveiled the Pixel 6a. We take a look at its features.

A technical sheet less ambitious than that of the Pixel 6a

Regarding the screen, the Pixel 6a is equipped with a 6.1″ slab OLED in FHD + against 6.4″ for its predecessor. Note that concessions have been made on the refresh rate, which goes from 90 Hz to 60Hz only. The screen offers a HDR compatibilitywhile it is protected by a protective glass Corning Gorilla Glass 3.

On the battery side, the manufacturer announces a capacity of 4410mAh, with fast charging technology (the power is not specified). Here again, the battery is less generous than on the Pixel 6 and its 4614 mAh. Google promises autonomy of 24 hours at 100%, and 72 hours in energy saving mode. Under the hood, we obviously find the in-house Google Tensor processor, associated with the Titan M2 security chip. According to Google, the Pixel 6a will be five times faster than the Pixel 5a. The SoC can count on 6 GB of LPDDR5 RAM and 128 GB of internal memory in UFS 3.1. Let’s review the photo set now:

Some features such as the magic eraser aka Magic Eraser, Real Tone (to better transcribe the color and roughness of the skin) or Face Unblur and Night Sight (night mode) are included. Regarding the video component, the Pixel 6a will be able to film in 4K and Full HD in 30 and 60 FPS while the selfie camera will have to settle for 1080p at 30 FPS. Slowmotion videos in 240 FPS are also planned.

Let’s then conclude with the different sensors and connectivity. The Pixel 6a features an accelerometer, gyrometer, magnetometer and barometer, as well as a proximity sensor. Then, the device is compatible with Wi-Fi 6 and 6E, the latest Wi-Fi standard, while the Bluetooth 5.2 is also supported.

Google plans 5 years minimum of Android security updates while users could benefit from a protection system against phishing and malware. Regarding the price of the different versions and the availability, it will be necessary to count on a price of 459 € and the pre-orders will be open from July 21, 2022. Three colors will be available.

The first reviews of Eternals … may not be what you expected 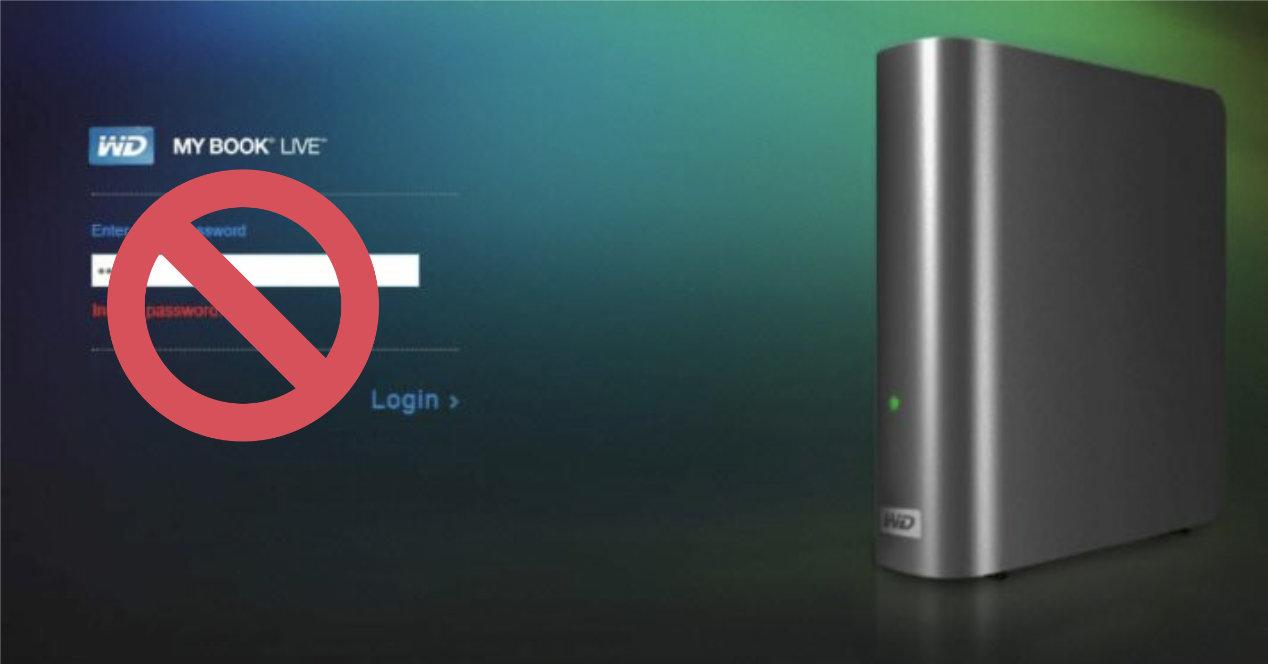