An interesting phenomenon is taking place, and that is that, after years of excessive hiring, many large technology companies are now beginning massive layoffs. Seagate it was the last in announce layoffsbut before they were announced Meta, Google and even Intel. They are not the only cases, but what is happening right now among the big technology companies?

The reality is that each case has its particularities. Several come from absurd investments in technologies that are in question or have disappeared. Others are shaken by the huge drop in desktop and laptop sales. There is even a case in which a change in management could lead to an unprecedented mass dismissal.

Nefarious investments, waste and other problems

Google or Alphabet is one of the most notable cases of bad foresight or senseless bet. The shutdown of Google Stadia leaves the company in a more than complicated position. Hundreds of millions invested in a project that has ended up failing miserably and that could lead to many layoffs. Although Alphabet has not given data, its CEO Sundar Pichaihas already dropped one round of layoffs, no more data.

Goal is another of those has announced layoffs. His bet for the metaverse has only served for mockery and mockery after the presentation of your project. Avatars that seemed to be taken from the Animal Crossing of Nintendo Switch, gave rise to many memes. The company has put a lot of money into this project and it is going horribly wrong, something that would generate the dismissal of 10% of workers of the company.

microsoft It has not gotten into absurd gardens, but the truth is that the drop in computer sales affects them. Also, Windows 11 has hit a bump important and the adoption of this operating system is low. The company has announced the dismissal of about 1000 workerswhich would be 1% of the workforce.

Intel is the one who is suffering the most from the blows of the PC sales drop. In addition, it has recently ended up getting rid of its memory and SSD division. Due to all this, from the company they raise a reduction of its mass of personnel of up to 20%.

Seagate has presented his accounts and these are really horrible. The company is dragged down by the drop in sales of new equipment on two fronts. First, drop in SSD sales and also, price reduction, at the same time that the drop in HDD sales. All this added up has caused them to announce the dismissal of 3,000 workersabout 8% of the workforce.

amazon is also in a major round of layoffs. One of the largest online stores it has many open fronts and some do not give results. The company that one day was owned by Jeff Bezos, raised in the summer the layoff of about 10,000 workers. 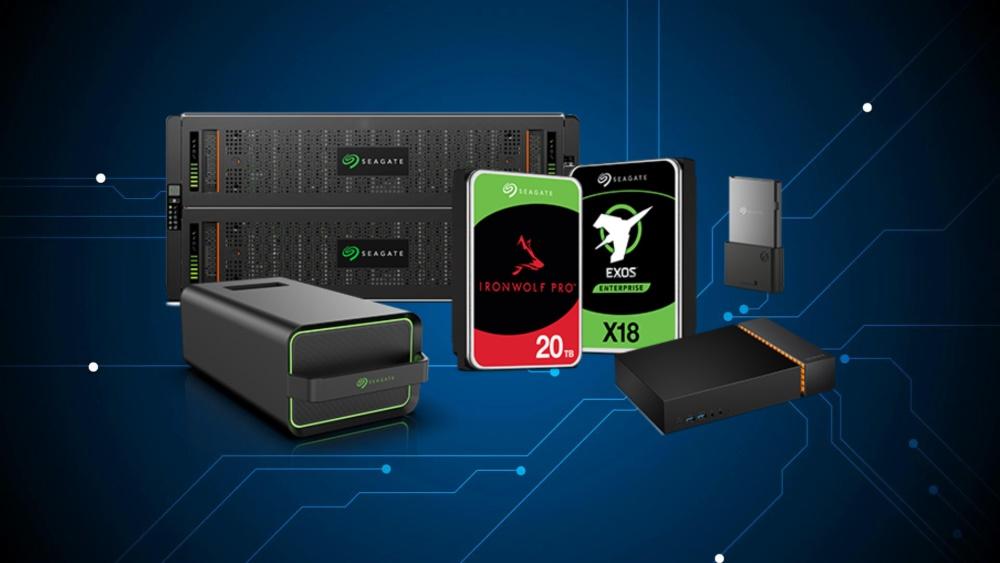 The truth is that since Elon Musk announced his intention to buy Twitter, We have not been bored. Just yesterday he entered the headquarters of Twitter carrying a sink, something that has gone around the world. More unnoticed has gone the intention of brutal restructuring of him.

Twitter currently has about 7,500 employees and Musk plans to lay off about 5,000 employees, what is he 75% of its workforce. Well, at least this was the idea I had, but it seems that they have stopped it. The reason for this slowdown would be that all these layoffs could cost several billion in layoffs. Initially Twitter raised lay off 25% of the workforce at a cost of $800 millionso laying off 75% could cost about $2.4 billion.

Musk also raised implement the “stack rating” system. This is an evaluation mechanism and workers score and put them in a ranking. This system was devised by General Motos in the 1980s and was a monumental failure. This mechanism proposes rewarding the 20% best workers, leaving 70% of the workers the same and firing 10% of the workers who would be at the bottom of the list.

It seems that they have convinced Musk not to enter with his flamethrower from The Boring Company. Everything points to massive layoffs on Twitter, but it will not be down to 75% of the first staff, it is possible that he will be left with a round of layoffs of 25%. 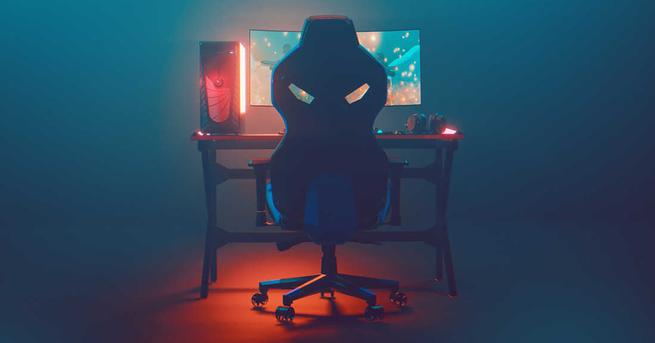 Make yourself heard and control the chats on Twitch: this is how you differentiate yourself from others without paying