Although Google’s I/O 2022 event is already scheduled to be held on May 11, we continue to see small previews and leaks of the company’s next smartphone, with a Pixel 6a that has already revealed even its first performance capabilities in some recognized tests or benchmarks.

And it is that as we can see thanks to Geekbench 5, the Pixel 6a will not only be presented under a similar design (if not almost identical) to the Pixel 6, but also will offer fairly equal performance and power with the base modelfar from the notable reduction that was expected for him.

Specifically, the Google Pixel 6a has managed to accumulate a single core performance score of 1050, managing to exceed the previous score of the base model by 6 points; while its score for multi-core tasks manages to rise to 2833, a more substantial improvement in this case compared to the 2758 points of the Pixel 6. Some figures that are surprising given that the “a” series Pixel phones are usually cheaper, and therefore slightly less powerful, than phones originals. Something that will not happen this time, since at the moment it seems that the new phone will not lose any of the most important features of this family.

In fact, as we can see in this Geekbench listing, both Pixel 6 and Pixel 6a will use the same SoCwith the only difference of components of a small reduction up to 6 GB of RAM in the “reduced” model. And it is that in the case of a cheap phone, it is very unlikely that we will find other variants with more RAM options available. Although as we have seen in the benchmark itself, this should not be a real concern in terms of performance either.

As for the rest of the features, the Pixel 6a is expected to equip a 6.2-inch flat OLED screen with a single centered hole-punch camerawhich will be completed with a configuration of dual rear cameras and a single LED flash, rumored the use of the same 50-megapixel Samsung ISOCELL GN1 sensor.

So, we have no choice but to wait until next month to find out the price and final specifications of this phone that undoubtedly aims to become Google’s most popular option. 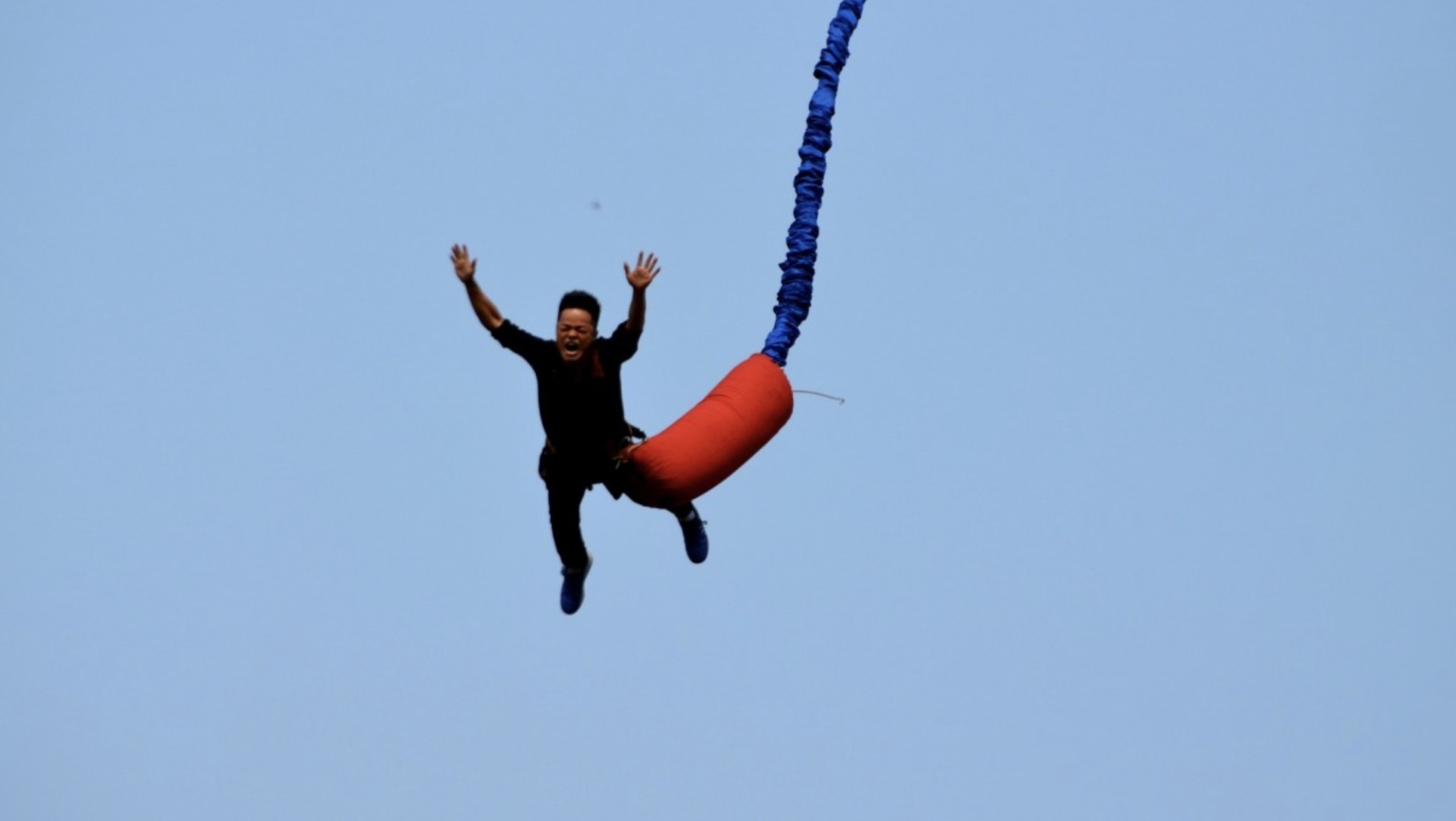