Google has announced the launch of the Pixel 6a, the latest mobile phone that the Internet giant has produced under its own brand and that is now available for reservation in the Google Store and the retail channel.

There are smartphones with better hardware and cheaper than the Google Pixel 6a, but users looking for the best and “purest” Android experience they have in the own brand of Google a whole reference. This series has clear benefits in its interface, in the Pixel Launcher or in software support since the Pixels are the first to obtain the new updates of the operating system, security (five years), new functions and major versions. .

The great novelty in hardware is its Google Tensor engine, the Custom SoC built in-house by Google and the first time the company has produced a self-designed chip for a consumer product. Although its internal specifications have not been cited, it is believed to be an ARM with three clusters and a seven-core CPU (two high-performance Cortex-A78, two Cortex-A76 and three Cortex-A55) accompanied by an ARM Mali-G78 GPU. . 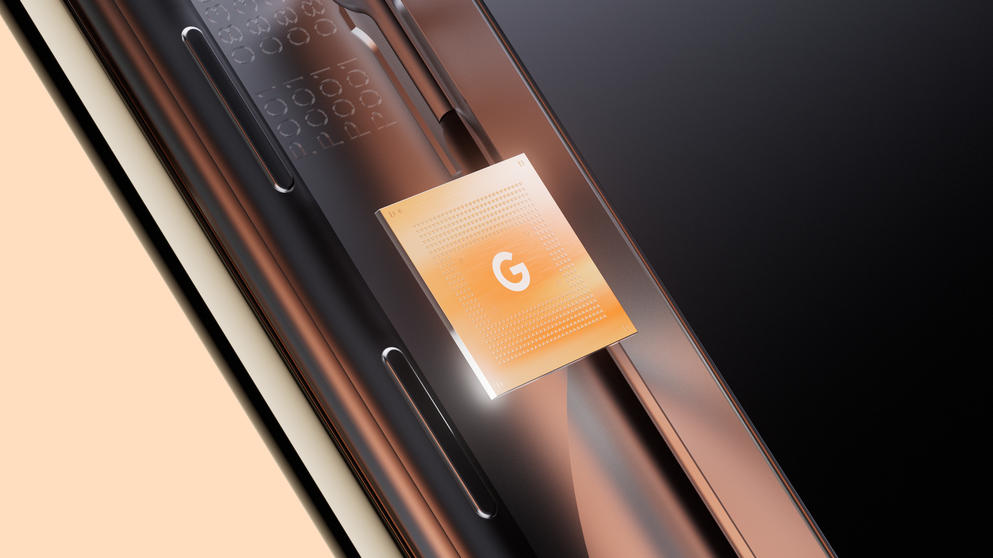 You already know that one of the great trends in chip design is the search for custom silicon that best suits the needs of each hardware product and that, incidentally, allows for cost reduction, limiting dependence on third parties and integrating it perfectly with the software. Apple is the great example for the entire industry.

Completing the main configuration, the terminal has a dual sensor rear camera that combines, in addition to the phase detection autofocus feature, a 12.2 megapixel wide angle and f/1.7 aperture along with another ultra wide angle 12 megapixels and opening of f / 2.2. The front camera is 8 megapixels with an f/2.0 aperture. As in the rest of the hardware configuration, not everything in photography is to put more megapixels and Pixel cameras have always scored high.

The battery has a capacity of 4,410mAh and can be quickly recharged via a USB Type-C port. In connectivity, it has support for dual SIM (one nano SIM and one eSIM), Wi-Fi 6E, Bluetooth 5.2, NFC, GPS, GLONASS and more. Other features to highlight are the IP67 protection for resistance to water and dust and the inclusion of the Titan M2 chip to reinforce security along with fingerprint unlocking.

What does the media say about the Google Pixel 6a?

International media have been able to test this terminal before launch and, in general, the reviews are very good. CNET says it’s the best Android phone under $500; Hot Hardware talks about a winning midrange from Google and Engadget says it’s the Android device you’ve been waiting for. A summary of the multiple published analyzes would be: 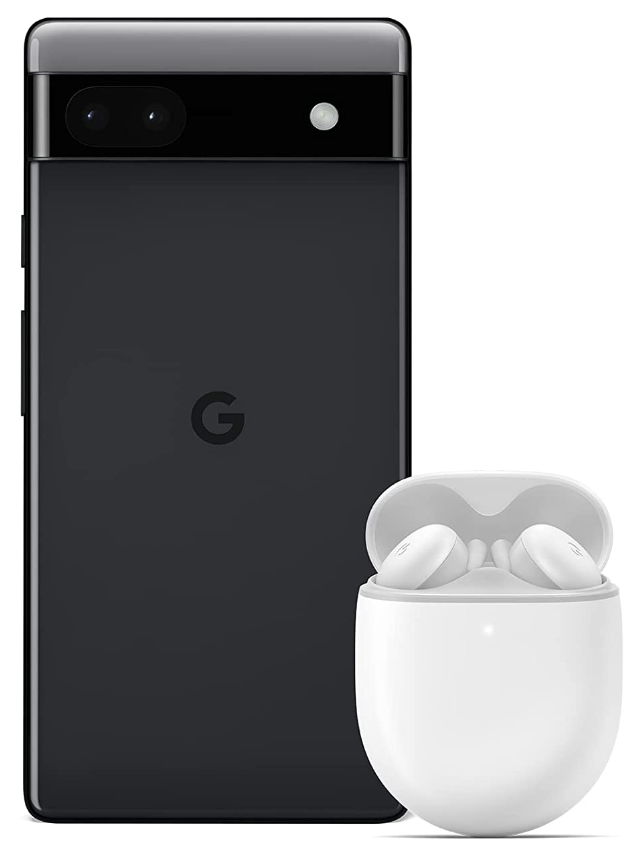 With the latest version of Android 12 available and the possibility of easily installing the Android 13 beta, the Google Pixel 6a is now available for reservation in the Google Store. In sage green, chalk and charcoal finishes, the retail price is €459. It is also available at retailers such as Amazon for the same price and in both cases, Pixel Buds A headphones are offered as a launch promotion.

Not everything is hardware in a device and without being bad in this Google Pixel 6a, the terminal stands out more as a great reference for those looking for the best Android experience.

How to properly install a projector at home

Cheap Fire Stick TV 4K Max: where to buy it at the best price?