There is no turning back. If December had not started and the first compilations were already beginning to be seen, we have just entered the last month of the year and this is going to be non-stop. Apple started with the App Store Awards and now it’s the turn of Google playthe Android app store.

Specifically, Google has already revealed what they are the best apps and games of 2022 for Android… Tablets, Wear and Chromebooks, which are released in these fights. And… well, that thing about the top Let’s say it’s a euphemism, because if Apple’s list was a bit sad, Google’s isn’t far behind. Would it have been more appropriate to simply leave it in “most popular”? Probably.

And it is that as Google points out in the official note, “like every year, the 2022 winners reflect what matters most to people at the moment, from games that help us escape from reality and enter a completely new world , even applications that help us stay grounded and present.”

Next, the lists by categories with…

The best app of 2022 is Dream by WOMBO – AI Art Tool, one of those AIs that have been so fashionable lately with which to create impressive images at the stroke of text. It’s free, with limitations that can be skipped by paying, and it’s available for Android on Google Play, of course. It has never been easier to “draw” than Richard Corben.

The best game of 2022 is Apex Legends Mobile, a very powerful title in the field of eSports that, when transferred to the mobile ecosystem, has received critical applause and public favor. By the way, it was also number one on Apple’s list. You have it, again, for Android on Google Play.

Apex Legends is so serious that it is also the best game according to users. 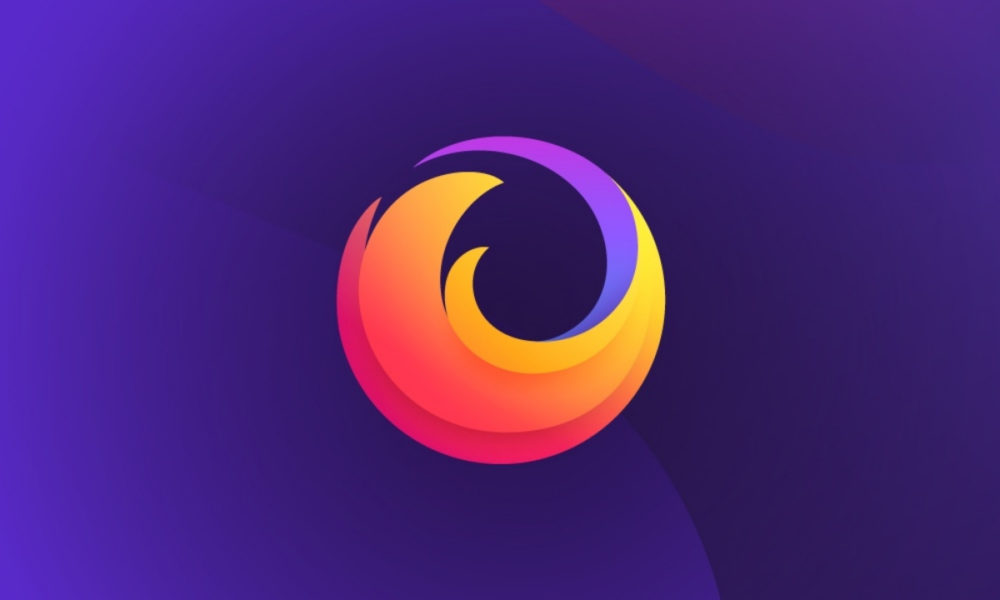 Firefox debuts on the Microsoft Store 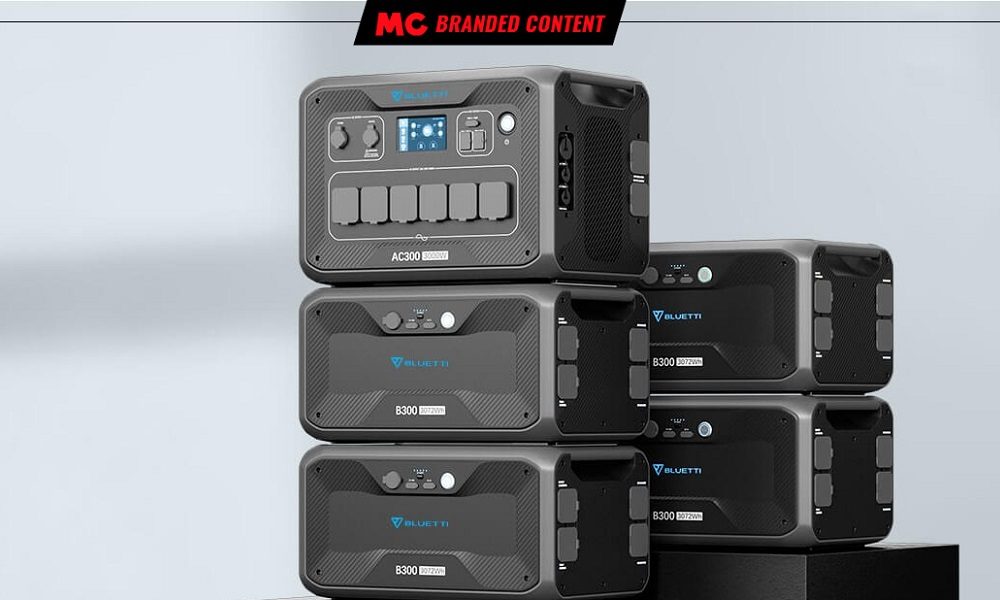 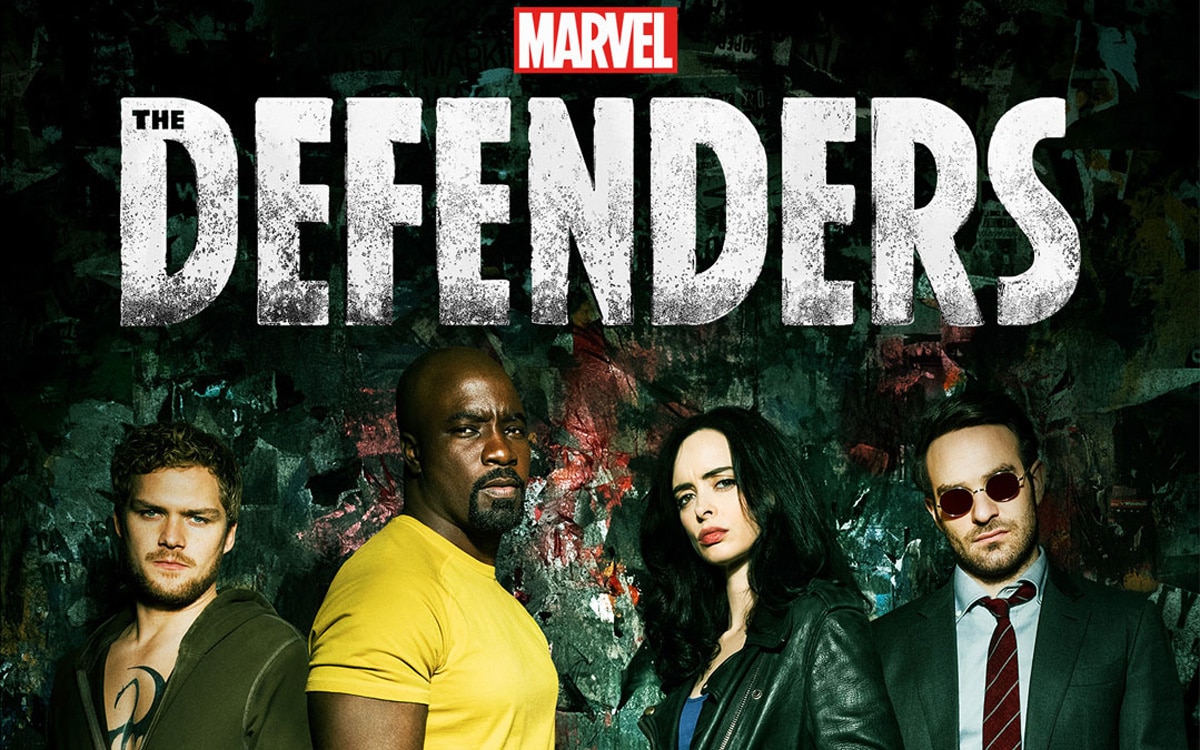 4 Very Geeky Ways To Give Your Old Kindle New Life