Some of Google’s products, in spite of everything, are quite easy to get confused. And more so at the moment it refers to the “Google Productivity Pack”, which has gone by many different names over the past few years. That is, the product that was originally presented as Google Apps, after a while became G Suite. However, his story did not end there, because after some time this service package was renamed again, but this time to Workspace.

And it is extremely important to note also that during the same period, the company offered just as many different ways to get access to this software package, regularly announcing new subscription plans and abandoning old ones. And as it has recently become known, the technical giant is not going to stop and leave this product alone for too long, because now the corporation plans to close the possibility of designing a level that still managed to survive the last rebranding of the package at the moment. And going into more detail, in an email that was spotted by authoritative 9to5Google, the company informed Workspace administrators that it would not be offering the legacy free version of G Suite starting July 1, 2022. 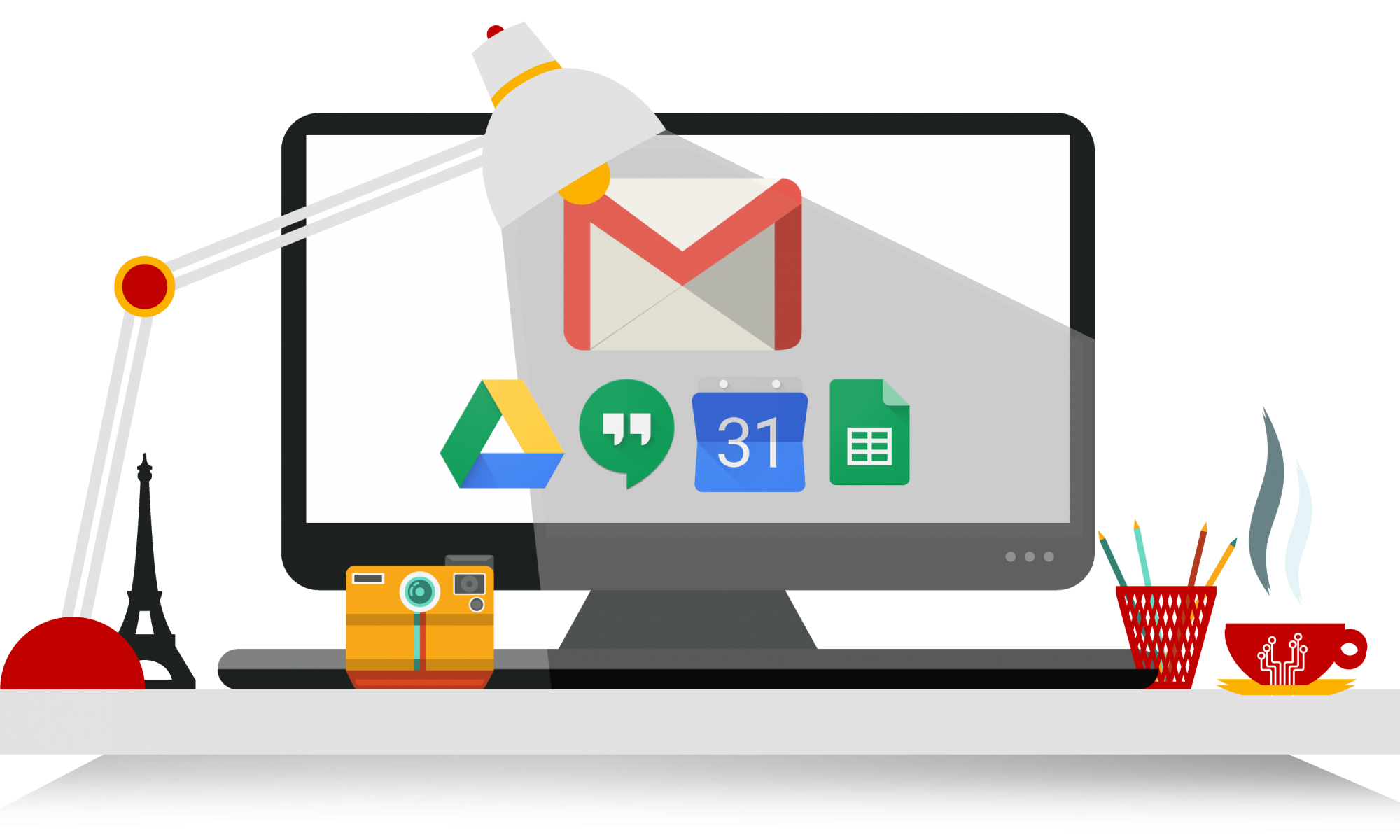 The company plans to transfer all users who are sitting on this particular package to paid accounts, and this very transfer will be carried out starting from May 1. Google says it will automatically select a subscription plan for users who don’t opt ​​for it themselves by early May, noting that the decision will take into account their current usage style and intensity. Any person or organization that the company automatically upgrades to a new paid subscription plan will not be billed for the package for at least two months. However, the company says it will suspend the accounts of individuals and organizations that do not enter their billing information by July 1. 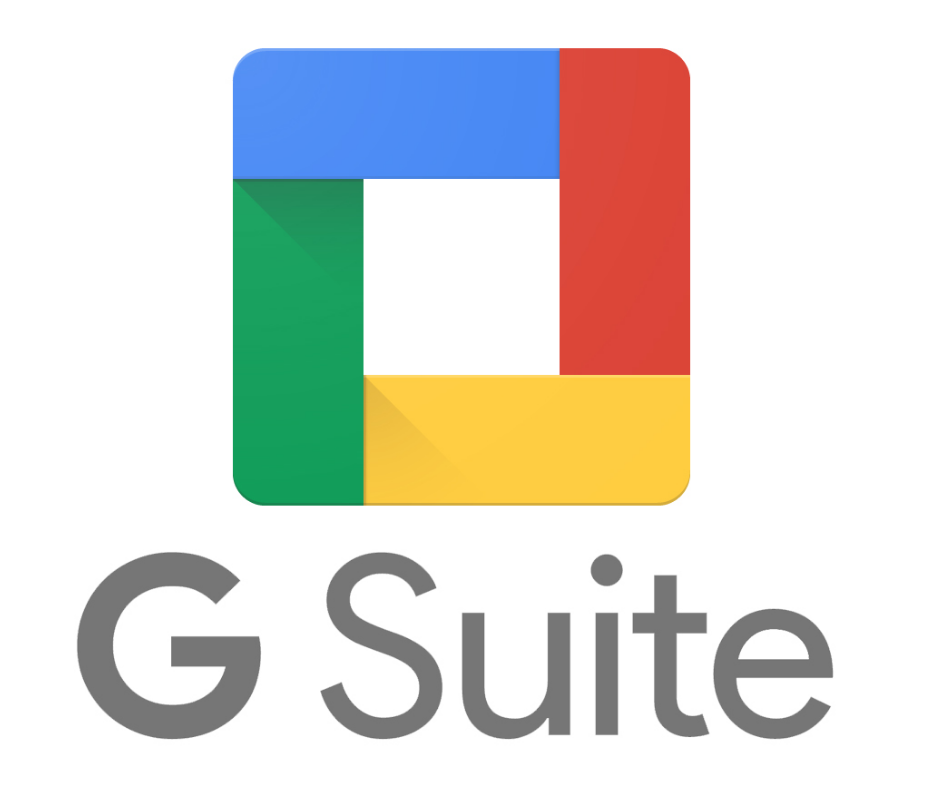 Business and Enterprise Workspace accounts, by the way, are valued at least $6 per user month. And by the way, the corporation is also going to offer “deep” discounts to all those affected by this decision. And by the way, it should also be clear that if you use Gmail, Docs, Sheets, and many other Google applications through a free account, then this change will not affect you in any way. What’s more, the tech giant will continue to offer free Workspace plans to nonprofits and educational institutions that qualify for the Fundamentals tier.

HPE advances a decade its goal of achieving zero emissions