A year after Google revealed that now I saw the Google Stadia cloud gaming idea as a mere “technology platform for industry partners» instead of a true rival of Sony, Nintendo and Microsoft, finally the fears of those users who bet on this console in the cloud have finally come true.

So, as they share now from Business Insider, it seems that Google would have quietly changed the name of Google Stadia to “Google Stream”. And it is that the technological giant would have degraded the Stadia project internally, leaving aside the current model and the plans to bring more games to the console for reuse your resources and technologies towards a new priority: enhancing the experiences of other companies such as Peloton, Bungie or Capcom.

Google has been doing everything it can to keep the service afloat, but the progressive closure of its game development studios and the numerous reports of internal problems already predicted a bleak outcome.

Based on statements from current and former employees, the company’s priority is now on proof-of-concept work for Google Stream and secure agreements to monetize it as a white label. And it is that the new estimates reduce to so only 20% focus on the original cloud platform.

White labeling isn’t necessarily a bad fate for Google Stadia, but it certainly comes as a strong reason to stop many gamers from buying the platform’s games and peripherals. Although it is worth mentioning that although Google is looking for these alternative forms of profitability, not all is lost in the face of the current gaming service. “There are still a lot of people internally who would love to keep it going, so they are working very hard to make sure i don’t die”, assure the workers.

StockX is selling NFTs of Nike’s most iconic sneakers

5 Pre-Prime Day offers to warm up your credit card 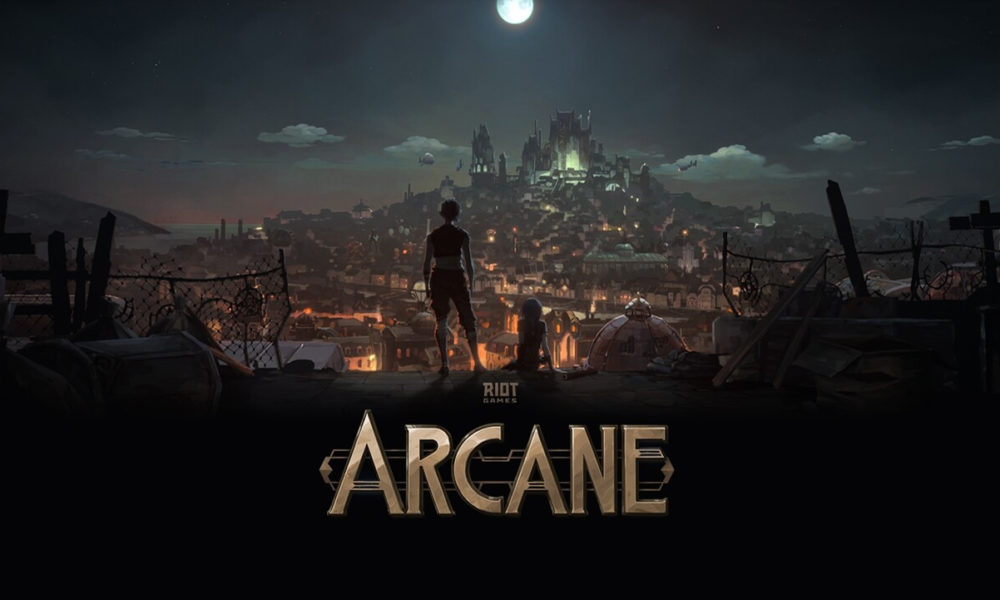 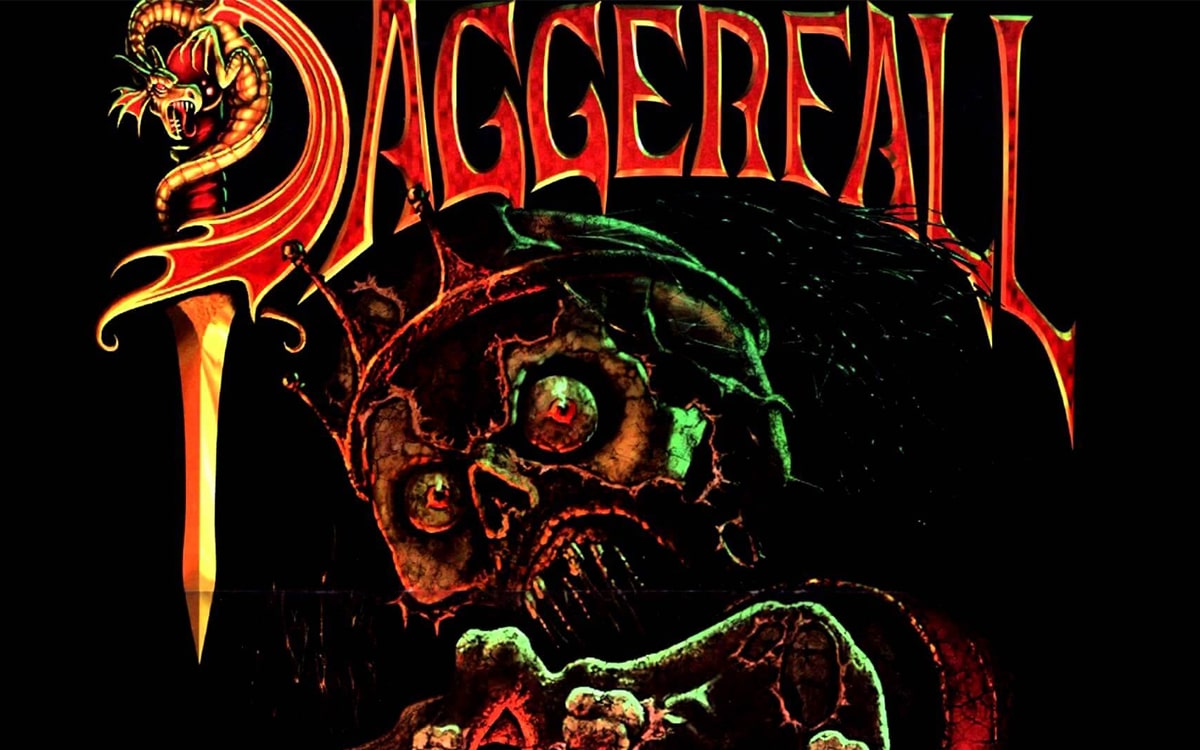 These 3 Bethesda games are free on Steam, perfect to wait for the catalog to arrive