Although not much is said about it, Apple’s trial against Epic Games continues from strength to strength. In fact, this news comes from the documents provided in that trial. Discovered by The Verge, that report outlines a five-year plan to create a single platform where game creators could target gamers on virtually every screen, including Mac.

According to the document titled “Games Futures”, the platform would be based on Google services and a “low-cost universal handheld game controller” that could be paired with virtually any device. The service would turn “all devices” into a console and unlock “cross-screen input” by taking advantage of controller support on smart displays and TVs.

Also, it seems that the service would be based in streaming services. The document states that it would “transmit intelligence assets for instant play and adapt the game to the capabilities of the device.”

Macs have always been treated as near-null devices for games. Anyone who has played computer video games will know that having a Mac is not a good idea. But there were certain aspects of Google’s “Games Future” plan that may be closer to reality. In early 2021, Microsoft announced that Windows 11 users will be able to run Android apps from the Amazon Appstore.

Of course, Google’s game plans and ambitions may have changed since the document was written. In early 2021, for example, Google shut down its Stadia Game Studio. So we do not know if we can assimilate the document to a patent. That at the end of it may be only an idea and never see the light of reality. Although it would have been quite nice to see what this project would be like. The “cheap” iPad will be better than ever with these news 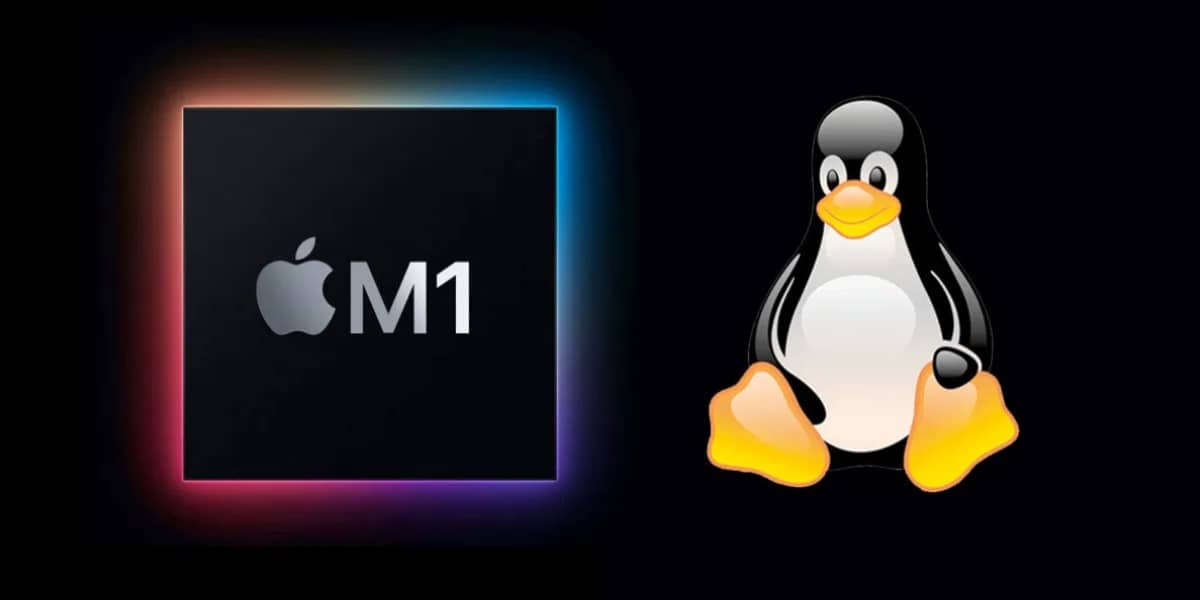 Why was the Mac mini a revolution? 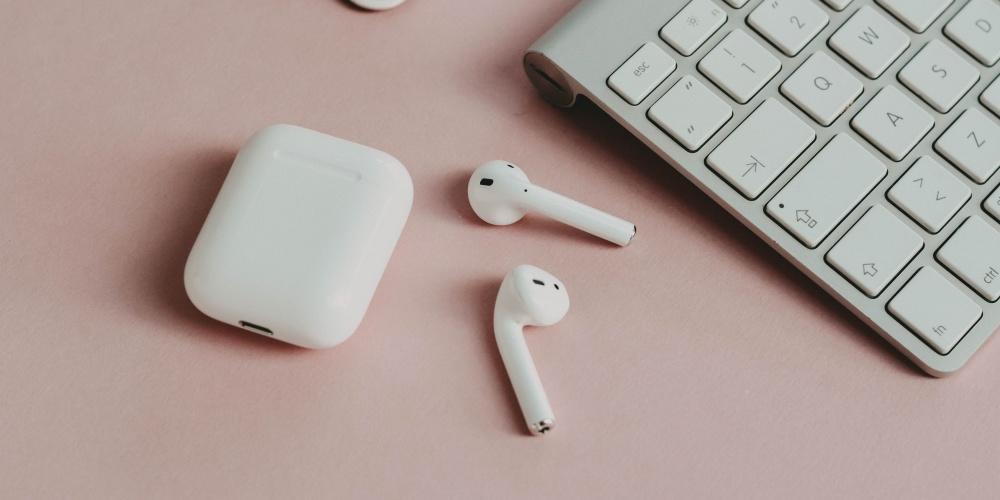