A long time ago, mobile phone manufacturers started again by betting on sensors with increasingly higher resolution. Thus, from the usual 12, 16 or 20 megapixels, they went to the current 48, 64 or 108 megapixels of proposals such as those of Xiaomi and other smartphone manufacturers.

This makes us wonder to what extent it is worth betting on resolution and not on improved low-light performance. Okay, there are techniques like Pixel Binning that group pixels as one and help alleviate this limitation. But even so, surely many still prefer less resolution and higher brightness.

Especially when advances are known like the one that has starred in the Google artificial intelligence department. This has managed to create an AI capable of analyze a pixelated image and convert it to a high resolution one. An important advance with a multitude of applications that could go from the improvement of the photos taken with your phone or the uploads to its online photo service, no matter when they were taken. Because it would even serve to restore those old photos that you may have at very low resolution. When it comes to taking an image and wanting to scale it, there are various techniques that avoid the obvious loss of quality when trying to make it larger. The usual interpolation up to certain levels can be worth it, so the ideal is always to find something better.

In that sense, among the different methods based on AI is that of Google. The method named by diffusion models Take a low resolution image as the first image. From there, he builds one and another and another so that in each interaction the quality is progressively improving.

This process is possible today because AI has gone the other way before. That is, you have reduced the images to the lowest resolution set to learn and then increase it. So you understand much better why the pixels of lower resolution photos are generated in this way.

An AI with a great future Since the arrival of the Google Pixel, the company has shown that its camera software is practically unrivaled. What’s more, being a sensor with more limitations than others seen in the current high-end range, it is capable of continuing to offer better results than most.

With a future implementation of this AI, not only your camera would gain, but also your Google Photos service by improving the resolution of any photo you upload to it, thus becoming a great tool to restore old images. Although it would also have important applications in the field of medicine and science, because it could improve the detail of X-rays, etc. Which you can imagine would help in every way. 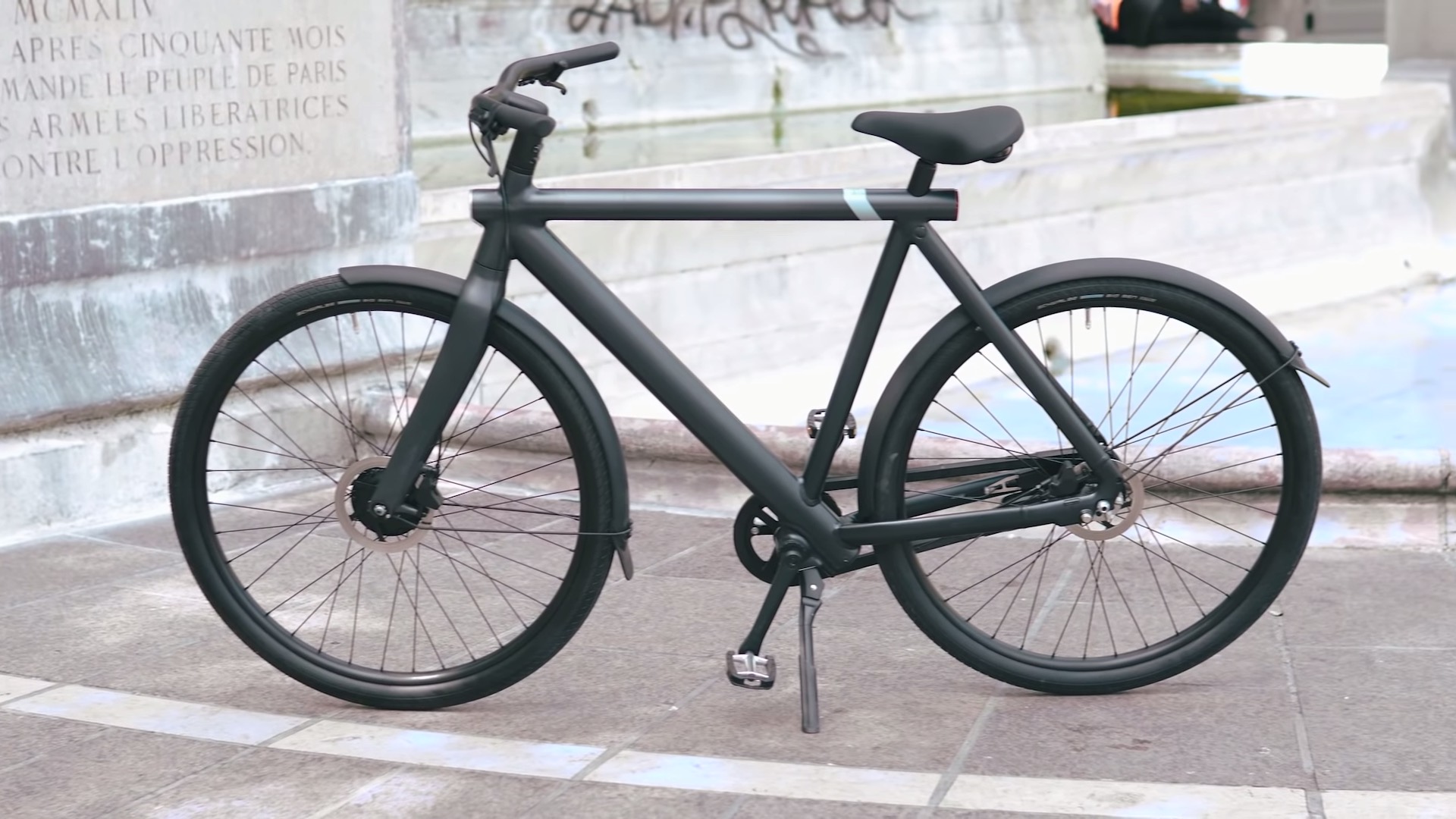