The day has come. Today, January 18, 2023, Google will permanently disconnect Stadia servers and will stop betting on video games after a little more than 36 months in the market. Now, are we going to win or lose those of us who have used the cloud to play with them in recent years? Was he ahead of his time or was it clear that he was going to fail? We will always have doubt.

stadium It was released on November 19, 2019 in the US. with the endorsement of a Google determined to succeed in the field of video games. He had put some studios to work on exclusive titles, others third party and within their offices they took advantage of the experience of industry veterans such as Jade Raymond herself, ex-Ubisoft and one of the culprits behind the success of Assassin’s Creed.

The first times were perfect because the game catalog was not bad at all (“they will have time to expand it”, we said) and, above all, the perfection of the signal we received was surprising It doesn’t matter what device we connected from: playing with Stadia was absolutely perfect, without bugs and in many cases with superb quality and stability. And what to say about 4K through Chromecast Ultra on a many-inch Smart TV.

But after a few months of a lot of noise it became clear that something was wrong there. The news were not updated with the same periodicity than in the rest of stores digital, cross-platform hits didn’t even end up landing in time to satisfy the cravings of gamers more recalcitrant and soon that disconnection began to take its toll on all those who wanted a plus from the Google service.

The catalog is always the catalog

Stadia is the demonstration that hardware is important, but not nearly as important as the catalog itself, the games. It doesn’t matter what machine you can develop if you don’t have a list of great games to back it up, and with Stadia we always had that feeling. Except for specific successes that ended up landing on it, everything else was always far from the Google platform, which when it arrived was practically not news.

with its closure We will always have the question of whether it could be done betterif Google suffered the veto of the publishers that they wanted to protect themselves from a potential growth of those from Mountain View, preventing them from conquering another new territory of the many that they already possess; or even if Stadia came too soon to a revolution that everyone hardly doubts will take place throughout this decade, where we will disconnect from the machines to always use them remotely, from servers in the cloud.

From Stadia we are left with an ending in which Google has thought of users, refunding all purchases made in their store, including the controls, and that their technology should continue to be enjoyed because of all the existing ones (GeForce NOW or Xbox Cloud Gaming) it is the best, the one that offers the highest quality and with the fewest technical problems. With a LOT of difference.

But all that has given equal. Stadia is already history. Time will tell if it was a pioneer or just one more brand that didn’t achieve success. You can now play GTA V at 20 FPS on a Nintendo Game Boy! 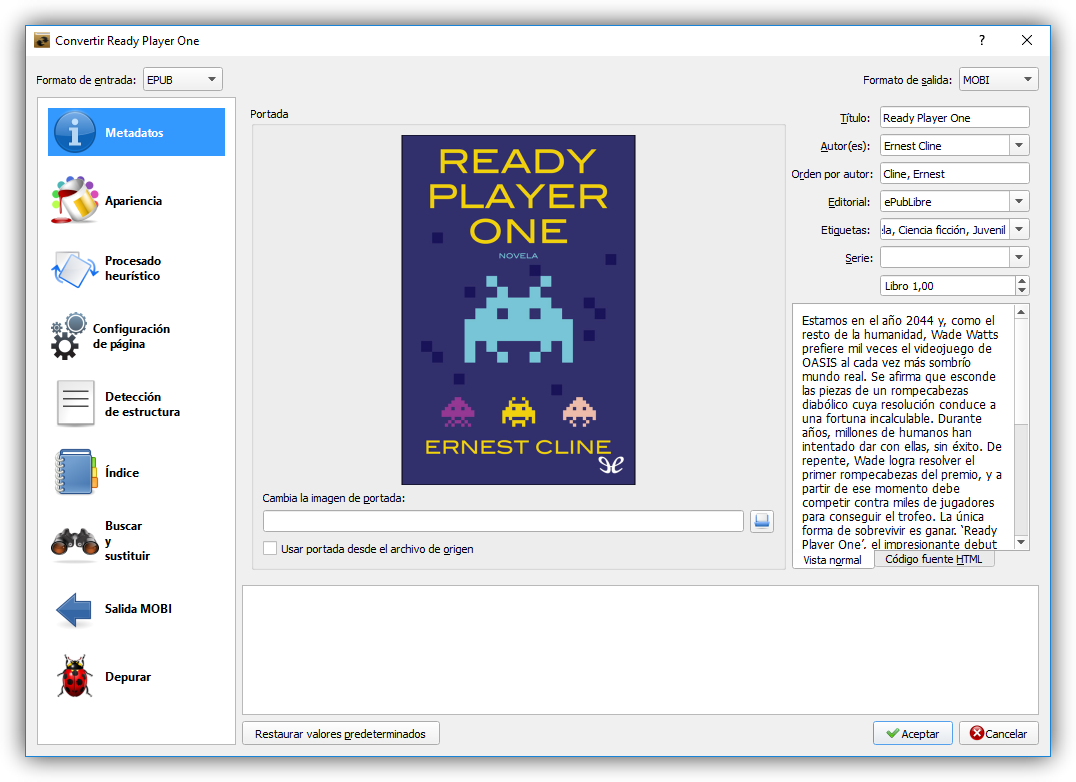 Convert your ebooks to ePUB format, and other formats, with these programs You can now download the new version of Kodi, but you should not 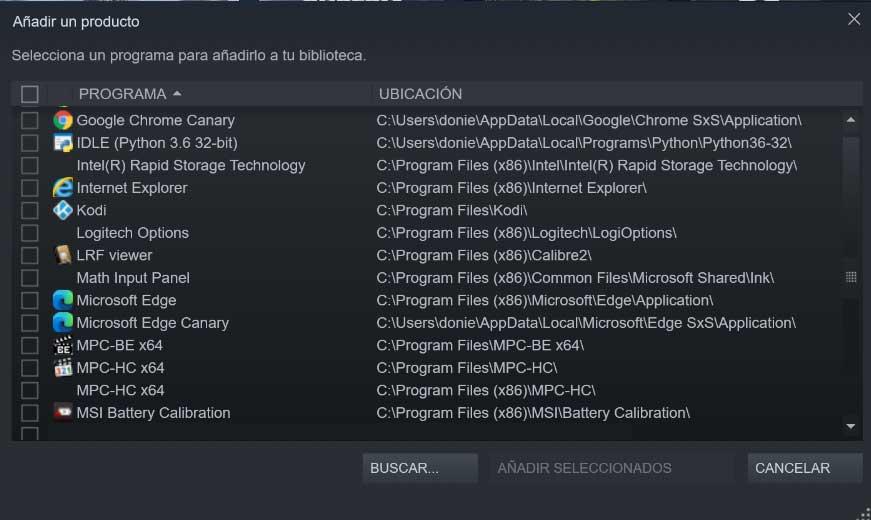 Can I add my games on CD or DVD to Steam?