The next Google Nest Hub will be unlike any the Internet giant has produced to date, in that its ability to serve as a fixed personal assistant would add the mobile electronic tablet.

According to an inside source “familiar with Google plans» Quoted by 9to5Google, the device would have a screen that magnetically connected to the speaker would act as a kind of assistant. The difference with current models is that its touch screen would be removable which would allow it to be used as an electronic tablet.

Let us remember that Google left the tablet market and since then has not produced any under its own Pixel line, trusting that its Android partners can stand up to the industry leader, Apple. The next Google Nest Hub would turn the tables on a kind of concept that Lenovo has already used with its Smart Tabs, with support for both Alexa and Google Assistant.

Its size and hardware specifications are unknown, although we bet on a diagonal between 8 and 10 inches. In a device like this, the software will be more important. Since Google joined its brand name with Nest, the company has been improving the software on the Google Cast system or the Fuchsia used in the last model.

However, it has not been enough to offer the experience of a tablet in these assistants (it was not its objective either) and they also do not have access to the Google Play Store. This brings us to Android 13. The next version of the mobile operating system aims high and in addition to other new features, it will include the features for large screens that have been developed in Android 12L. 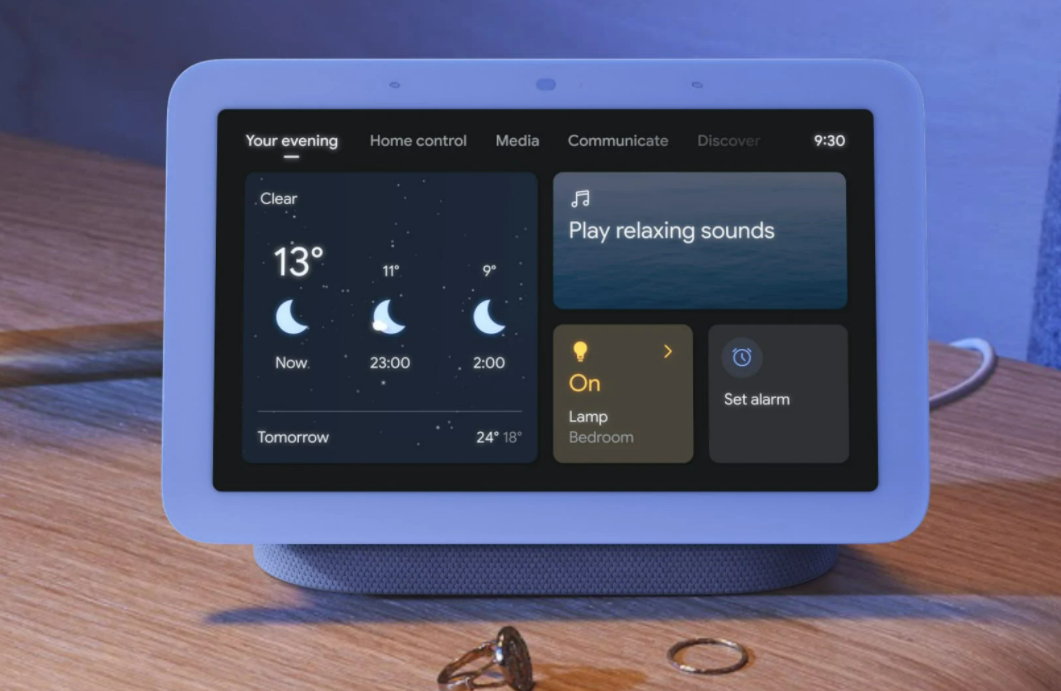 As a user of a Nest Hub (which I have in my bedroom), it would really come in handy a model with a detachable screen that could be used as a tablet in other rooms such as the living room of the home. As long as it had software to take advantage of it. In recent months, Google has added a row of applications and a web browser with more features, with the Gboard-style keyboard, the ability to send sites to the smartphone and enabling text-to-speech.

These are functions that aim to obtain a tablet experience that they do not have now. The same thing happens with the Amazon models, very limited since until now their only job was that of a personal assistant placed permanently in a certain dependency. Certainly, it would be welcome Google Nest Hub in 2-in-1 format and governed by Android 13. We’ll see if it’s confirmed.

What to see this weekend: our selection

This is how Smart TVs with Android TV improve again