Google has just added a VPN to its subscription plan at € 10 per month. Not necessarily enough to get the credit card out, but if you are already paying it’s a nice addition.

Available for some time in the United States, Google’s VPN service has finally arrived in France. Integrated into the Google One subscription, the tool promises to make you ” enjoy an extra layer of protection, wherever you are connected “.

As a reminder, a VPN allows you to encrypt the outgoing connections of your device in order to gain security and to avoid being spied on on the Internet. Since Edward Snowden’s revelations about the extent of global espionage, many players have entered this market. But Google’s offer is a bit special.

While many VPN services offer to consult foreign streaming catalogs by connecting to an on-site server, Google’s tool does not offer such features. Google One VPN is only dedicated to securing your connection if you’re surfing from public wifi or on a network you don’t trust. And this, only from your Android phone, because no application is available on PC or iPhone at the moment.

Other conditions to take advantage of the tool, you will have to subscribe to the most expensive offer offered by Google, those containing 2 TB of cloud storage and which costs 9.99 euros per month. A VPN offer alone costs around 2 to 8 euros per month. Suffice to say that Google’s tool is not a loss leader.

In reality, Google is more targeting very small businesses or self-employed entrepreneurs who have already adopted the Google ecosystem. The VPN is a nice tool to have on top of that if you are already paying the 10 euro subscription. As long as you travel a lot (even in times of covid), having a tool integrated into the Android ecosystem allowing you to browse securely on airport and hotel wifi is interesting.

Google keeps the source code for its app available and has commissioned an independent security audit on the quality of its service. 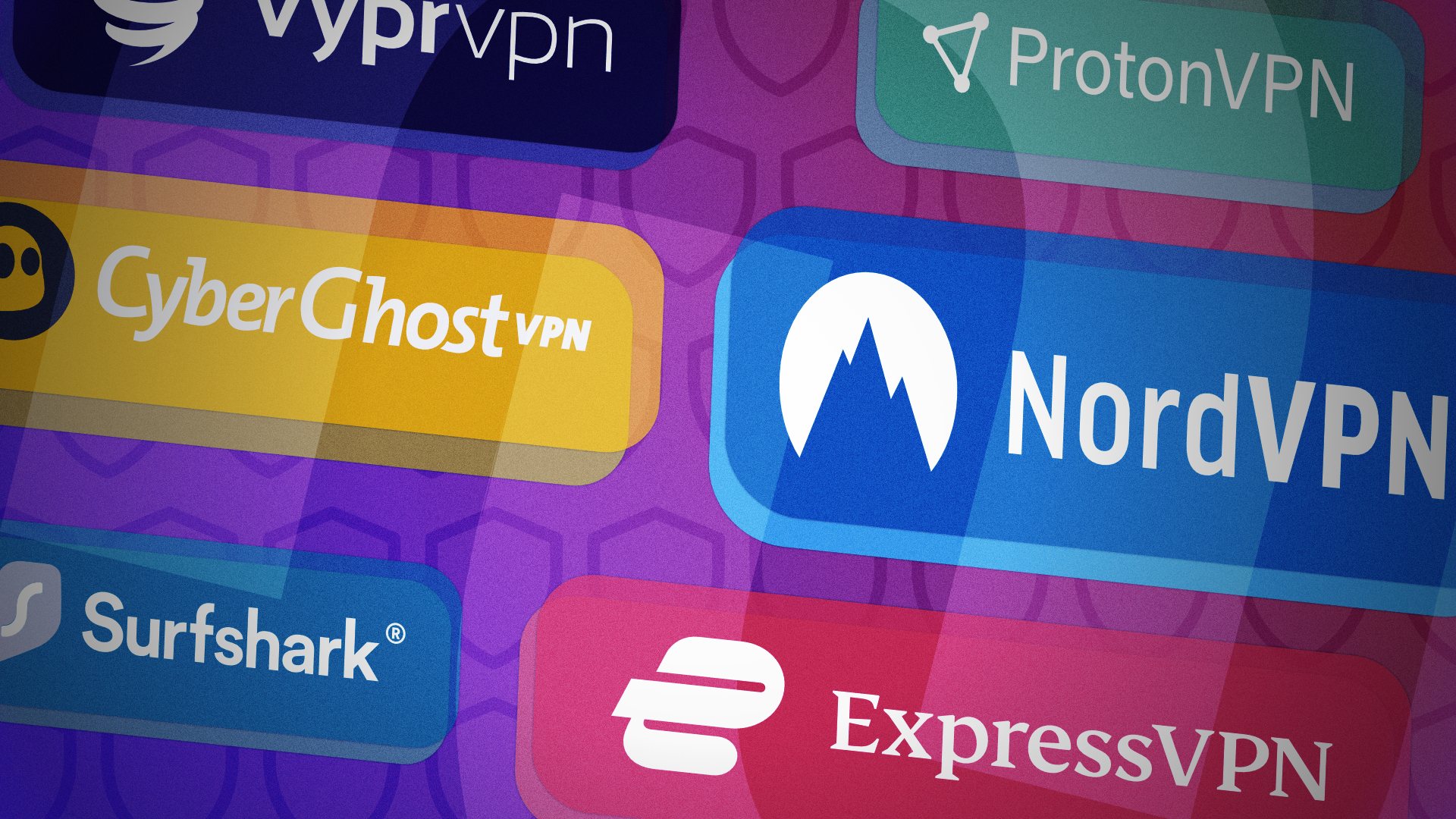 Wondering which is the best VPN?

How many different Funkos are there?