At the beginning of last month we were talking to you for the first time about the GPD Pocket 3, a mini computer with a screen size of less than 10 inches, which is committed to sufficient mid-range components to cover the vast majority of needs in the face of the productivity and gaming «On the Go», and a small modular addition with the presence of customizable ports.

However, at the time it was only a project, as their fundraising campaign was still incomplete. Something that has finally changed after four years, having reached the minimum established for the creation of the first units, which will start with a first prototype period, and which will later go on to a higher production level.

The screen of 8 inches still achieves a resolution of 1920 × 1080 pixels, which is perfectly fine for its size, and can be rotated to fold into a tablet, complete with support for an active stylus with 4096 pressure levels. In addition, unlike the first models of mini notebooks, the GPD Pocket 3 has a really unexpected power, equipping an Intel Core i7-1195G7 processor along with a configuration of up to 16 GB of RAM. A really interesting configuration for the vast majority of users, and undoubtedly inconceivable until just years ago in this type of compact notebook.

On the other hand, the other great characteristic feature of this computer is undoubtedly its modular section. And is that although we can still find a set of fixed ports, with a full-size HDMI, a USB-C Thunderbolt 4 and even a 2.5Gbps Ethernet port, the GPD Pocket 3 has a modular system to switch between three additional ports , allowing you to choose between an additional USB-A port, an RS-232 port or a KVM switch anytime. Although everything indicates that the company will introduce new options in the near future.

Thus, despite having fulfilled its main objective, we can still get hold of some of the different units available, with a starting price of $ 999 (approximately 870 euros), a second option for 1,079 dollars (approximately 940 euros) including modules, and a third variant focused on a smaller configuration, available for only 650 dollars (approximately 565 euros). However, it should be noted that although the company plans a greater subsequent deployment, for this campaign period, there will only be 500 units available for each product category. 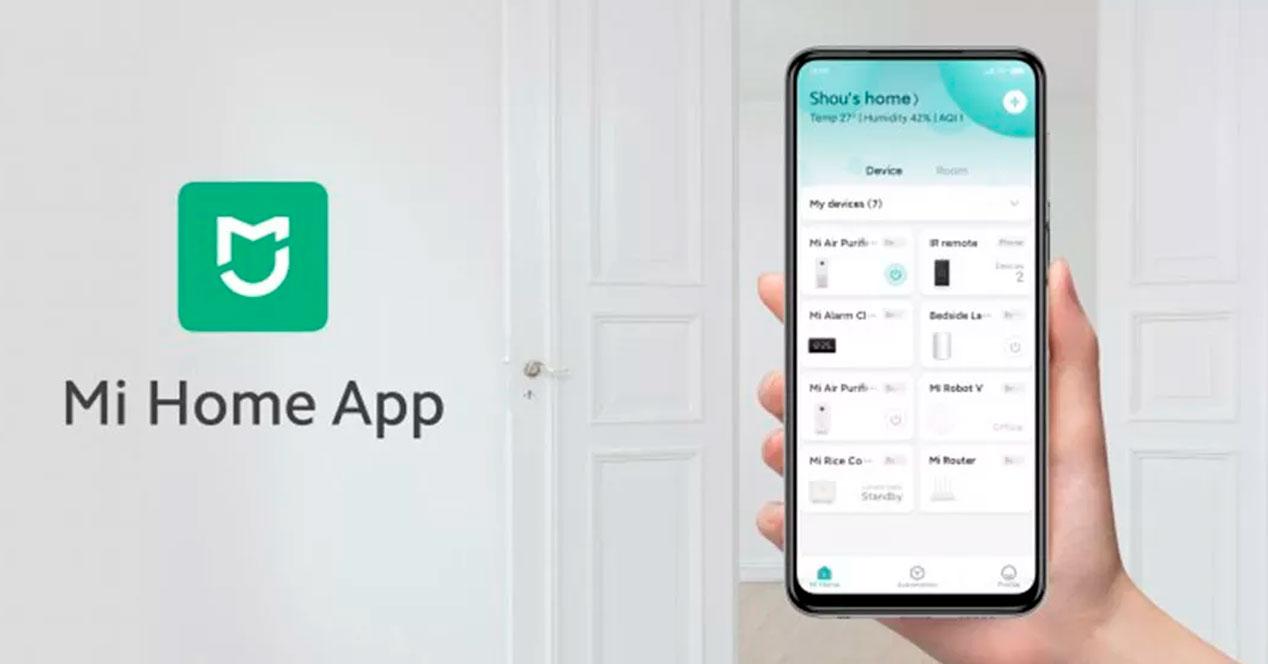 Clarify yourself, is Roborock a Xiaomi brand or not? 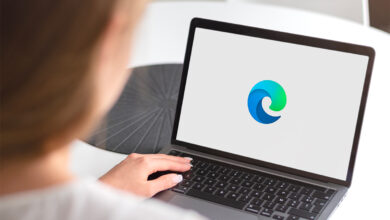 Edge: Microsoft is testing a split-screen feature for tabs 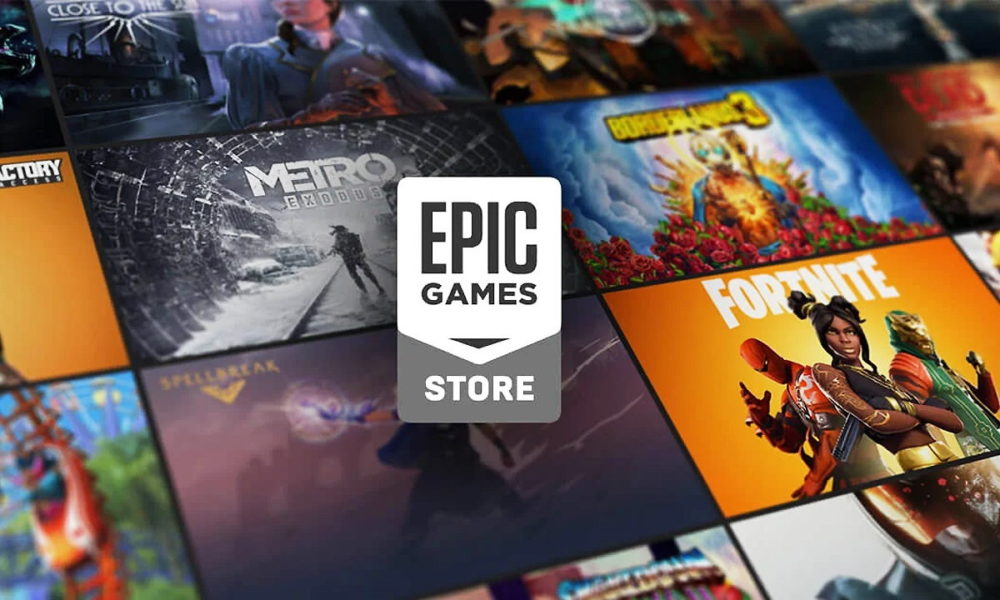 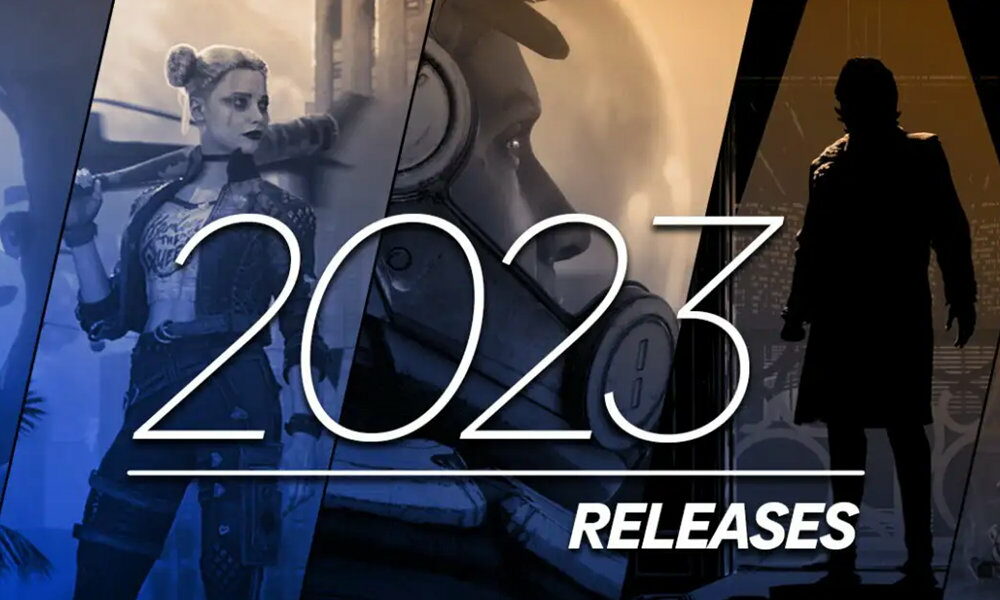 12 video games for 2023 that we are looking forward to