It wasn’t confirmed, but it was an open secret. The Squid Game will have a second season. This was confirmed a few minutes ago by Hwang Dong-hyuk, the creator and director of the Netflix series that has had the most to talk about this 2021.

The Squid Game has achieved a hit never before seen in Netflix. It has managed to be the most watched series in the history of the platform. Within days of reaping such success, Hwang Dong-hyuk told the media that he had no plans to do a second season at all, even though an open ending was clearly left on purpose.

The director claimed to have spent more than 10 years of his life writing and profiling Squid Game, and that he was not interested in pursuing this adventure alone. We imagine that Netflix will have put a huge glass jar full of bills on his head, since the director has returned to the project faster than his own characters to the island where the games are played.

Many are the unknowns that remained after episode 9 of the first season of The Squid Game. Delving into that macabre organization that faces adults to death by participating in children’s games is no longer an option at this point. The story is so open that they made us dream of a possible continuation with Gi-hun as the protagonist or even go further back and explain how Jun-Ho’s brother won the game years ago and became part of the organization of the event.

COMEBACK SQUID: Hwang Dong-hyuk, the director, creator, writer of #SquidGame says the show will be back with more Gi-hun adventures. pic.twitter.com/uqC1DIdZqy

In the director’s words to Asociated Press, the story will continue from Gi-hun’s perspective, so we can almost take it for granted that it will be a normal continuation, with no surprises. The Korean, however, did not want to give many more details about the plot, probably to keep the mystery until the last moment.

When will the second season of The Squid Game be available? 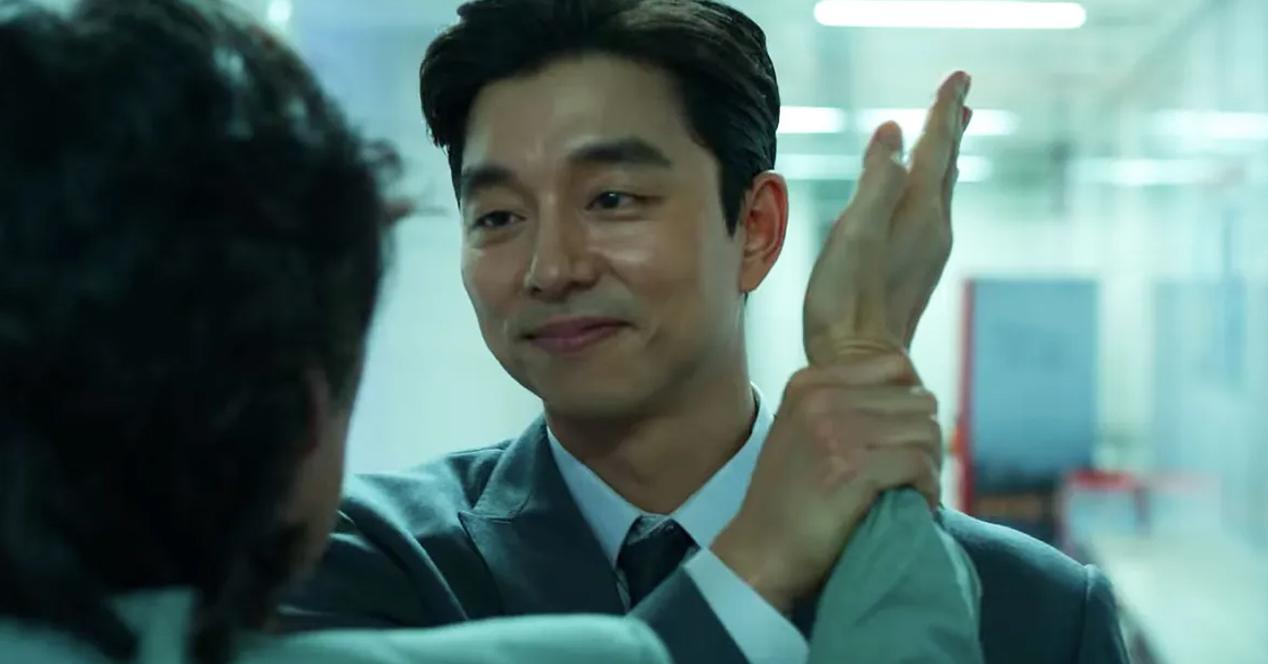 Hwang Dong-hyuk has only been able to tell the media that Squid Game 2 is going to be a reality and that right now they are starting with the pre-production phase.

Knowing that now the director and scriptwriter is not alone, but has one of the best-prepared human teams in the audiovisual field at an international level, it is expected that this new installment will not take long to reach our television screens. If all goes smoothly, we could get to enjoy this new season at the end of 2022 or at the beginning of 2023, the first case being much more likely.

A Blablacar scam wants to plunder your bank account, beware of fake profiles!

How to get all The Nindo rewards in Fortnite

Google Stadia Pro: here is the list of games offered in February 2022