GTA Online is that game where you can finally do everything you ever wanted: steal cars, rob banks, get into fights, get a tattoo and now, too, get vaccinated against COVID-19. At least if you are a Brazilian player. And there is a new mission in the game and consists of vaccinating your character, thus contributing to the fight against the pandemic.

Governments and institutions around the world are doing whatever it takes to increase the percentage of vaccinated in their countries. Some, like Brazil, have a problem in this regard, because certain age groups, especially, are not responding to vaccination as expected.

That is why, to encourage such vaccination in the country, there is now a new mission in GTA Online.

Vaccinate your GTA character and spread it on social networks

In order to reach the young audience, Pfizer has turned to Grand Theft Auto RolePlay, the user-modified version of the famous franchise. Because if there is something that its players seek there, it is to behave as exemplary citizens.

Jokes aside, as a new special mission, Brazilian users can get your characters vaccinated in the game’s Pfizer center What is there in Cidade Alta, the largest and most important server in all of Latin America.

And once the mission is complete, they can share a photo on Instagram or Twitter, along with the hashtag that has been created especially for the campaign: #VacinaInGame.

This initiative is also supported by Druid and Ogilvy, the famous advertising company. Claudio Lima, CEO of Druid, stated:

“The game has a great power of connection with generation Z and this initiative, for a client as important as Pfizer, demonstrates it, showing that, in addition to entertaining, we can use games to raise awareness”.

To the disappointment of a few, the mission is completely peaceful and it does not involve the usual violent actions. When your character gets immunized, appears with a special bandage on the arm that shows that status.

In the same way, press pieces have been created that publicize the mission. This means that the characters that swarm through the stages of the game will see them, increasing the publicity of the campaign.

Some of the influencers Brazil’s most famous people have also jumped on the initiative bandwagon. Names like Gabepeixe, Taspio, Piuzinho or Babi have made streamings on Twitch and broadcasts that have unveiled the mission and initiative, showing that their in-game avatars are wearing the arm bandage.

Curiously, it is not the only initiative of its kind in the country. The server Brazil Capital GTA Online last September offered a prize of 100,000 Brazilian reais for players who demonstrated in networks that they had been vaccinated. Vinicius Augusto Del Río, the streamer who created the server, received more than 100 images shortly after launching the initiative.

As we can see, the real world and that of online games is increasingly mixed, and initiatives like this can make it an engine of change, encouraging the youngest to get vaccinated.

The failed project is resurrected: we have new Nike x Hello Kitty sneakers 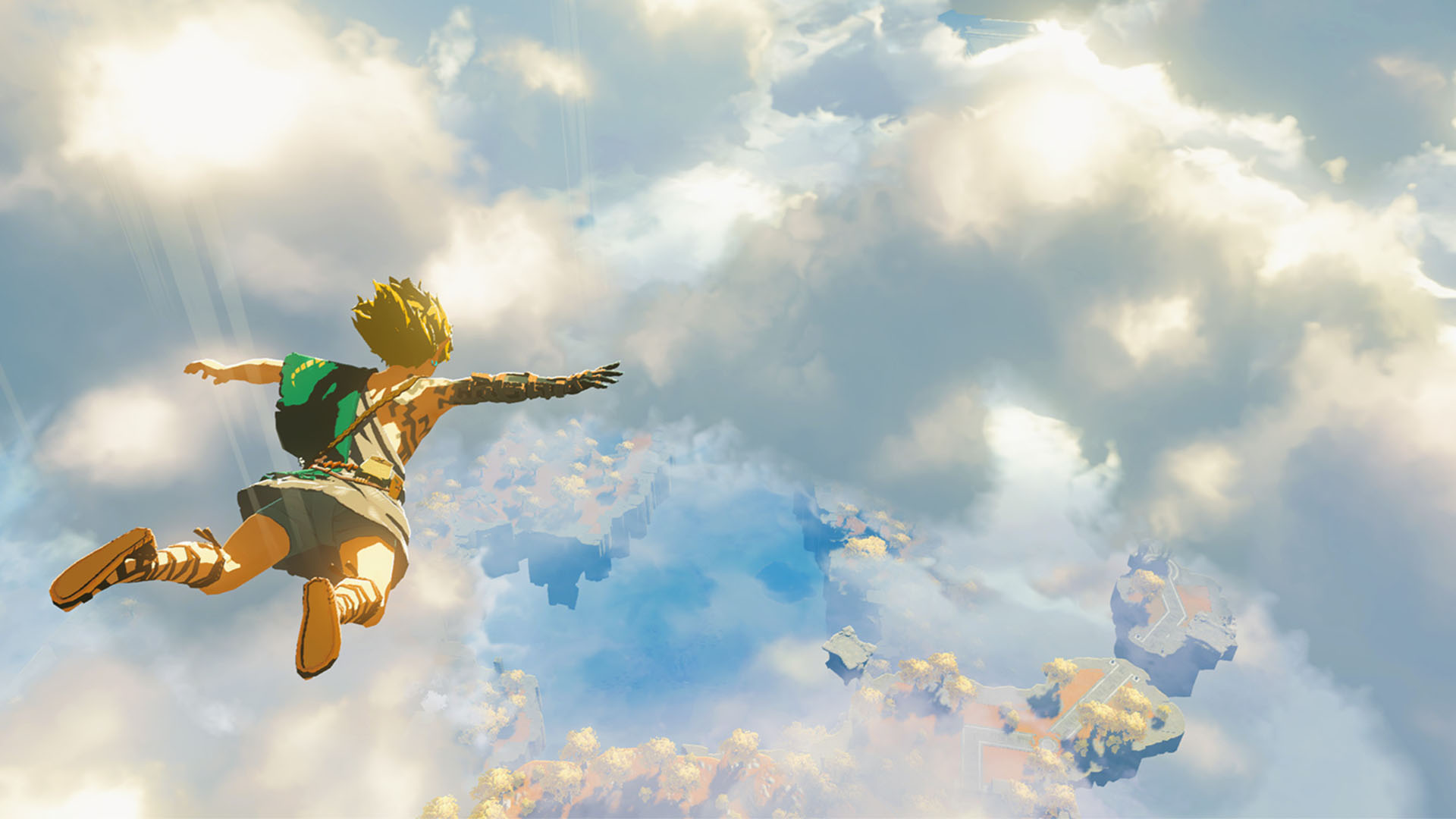