Rockstar has just released a remastered edition of 3 of its most successful video games, these being Grand Theft Auto 3, Vice City and San Andreas. However, unlike expected, this launch has been a bit bumpy, to the point that it is even compared to the chaotic premiere of the Cyberpunk 2077 video game.

After its official arrival on the market, on November 11, the Grand Theft Auto trilogy has had a launch full of problems, starting with the PC servers that have remained down, reaching the point of being withdrawn from the stores, on this platform, due to all the problems that were generated.

The outlook is unfavorable

The first impressions of Internet users, who have been comparing the graphics and gameplay with their original versions, and have indicated that this new installment it has been a failure. The arts and animation direction has not been well received.

On the metacritic page, dedicated to rating videogames, this trilogy has a rating of 0. being one of the worst rated in history. ANDn this website people have gathered to show their discontent and show all the glitches, bugs and even poor graphic quality.

With all this it has been described as the worst launch of 2021, It is said that all this became more popular when it was withdrawn for PC, the original argument for its withdrawal is said to be due to corrupt files, to all this is added that for some licenses of the soundtrack, it no longer has them the company then can no longer use them in said title.

Other problems are that some good part of the code is not yet debugged. This information comes from the people dedicated to debugging said code, they have even put it in a tweet

For version of Nintendo switch These people dedicated to debugging the code have even been able to find the tools to develop the game, after almost 3,000 reviews on metacritic, many people agree that this is the Cybeprunk 2077 of 2021, with faulty graphics, glitches, bugs and even withdrawn from the launcher for PC.

The memes could not be missing

As expected, the internet is unforgiving and GTA was no exception. Dozens of users on the internet have shared some memes that summarize the general opinion of this launch.

Xbox 20 years: Where and how to see the Microsoft event today November 15?

Android Auto disappears, the design of the iPhone 14 unveiled, this is the recap of the week

How to install Windows 11 without creating a Microsoft account

Olympic Games 2021 in Tokyo: how do 3D holograms in sports competitions work? 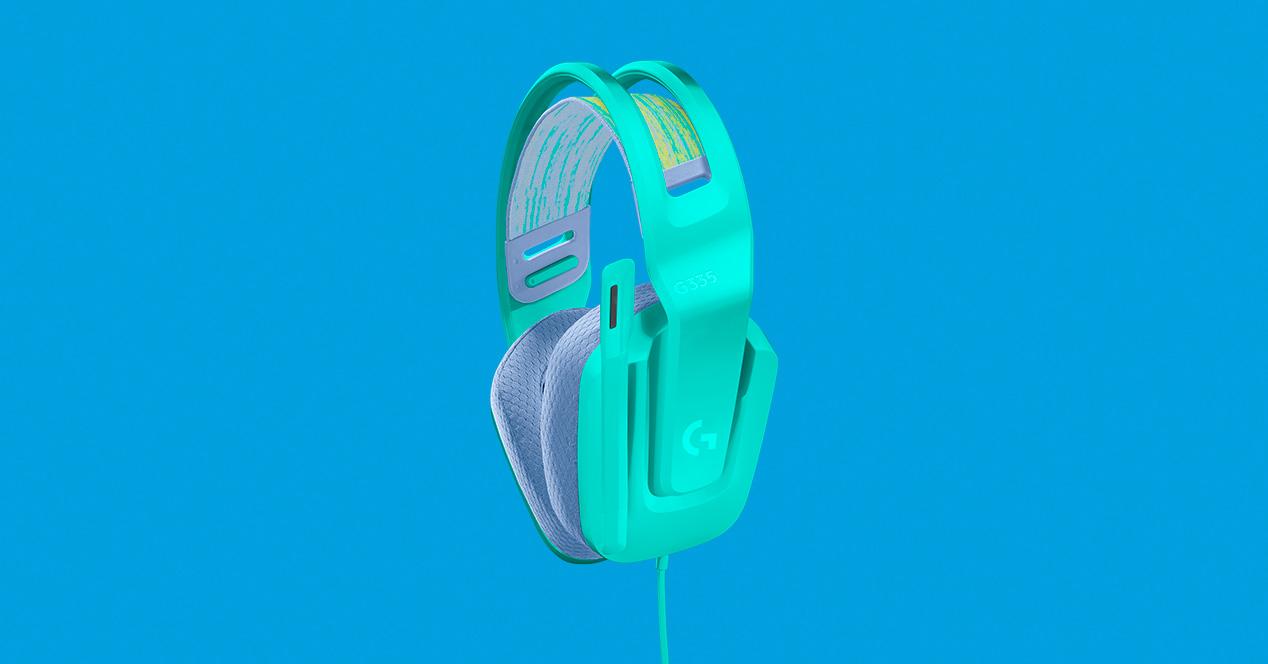