Guillermo Lasso, President of Ecuador, issued a decree on the night of this Monday, October 18, where informed the entire nation that a State of Exception was activated throughout the country cas a measure to confront the crime that has been unleashed in several cities of the tricolor land.

The news came after roadblocks with tires on rims by farmers in protest against the rise in gasoline and for having low prices for the products they trade. The president decided to take advantage of his social networks to present the State of Exception.

In the statement he released a video on his Twitter account to explain the action you are taking, in addition to accompanying him with a message where he made it clear that he is going to fight crime, drugs, among other actions.

“We decreed a State of Exception in all national territory to carry out gun checks, inspections, 24-hour patrol, drug requisitions, among other actions; and we will create the Defense Unit of the Public Force, “he wrote in the tweet.

The State of Exception

Lasso made it clear that this measure is part of the National Security Plan, the State of Exception was applied to to attack the crime that afflicts some of the cities of Ecuador; in addition to confirming that it will create a defense unit that will be dedicated to ensuring the protection of the Armed Forces.

“We will create the Legal Defense Unit of the Public Force, an entity that will be dedicated exclusively to the protection of all those members of the National Police and the Armed Forces that they be sued for simply doing their duty, “he said in the video he shared on his Twitter account.

This measure aims support the fight against crime and a form of support for the police, army and the rest of the entities that seek to maintain order within the country; Within the decrees, he confirmed that the police and military who have been unjustly sentenced to carry out their work will be pardoned.

It may interest you: Mexico ranks fifth among the countries with the lowest rule of law in the world: World Justice Project 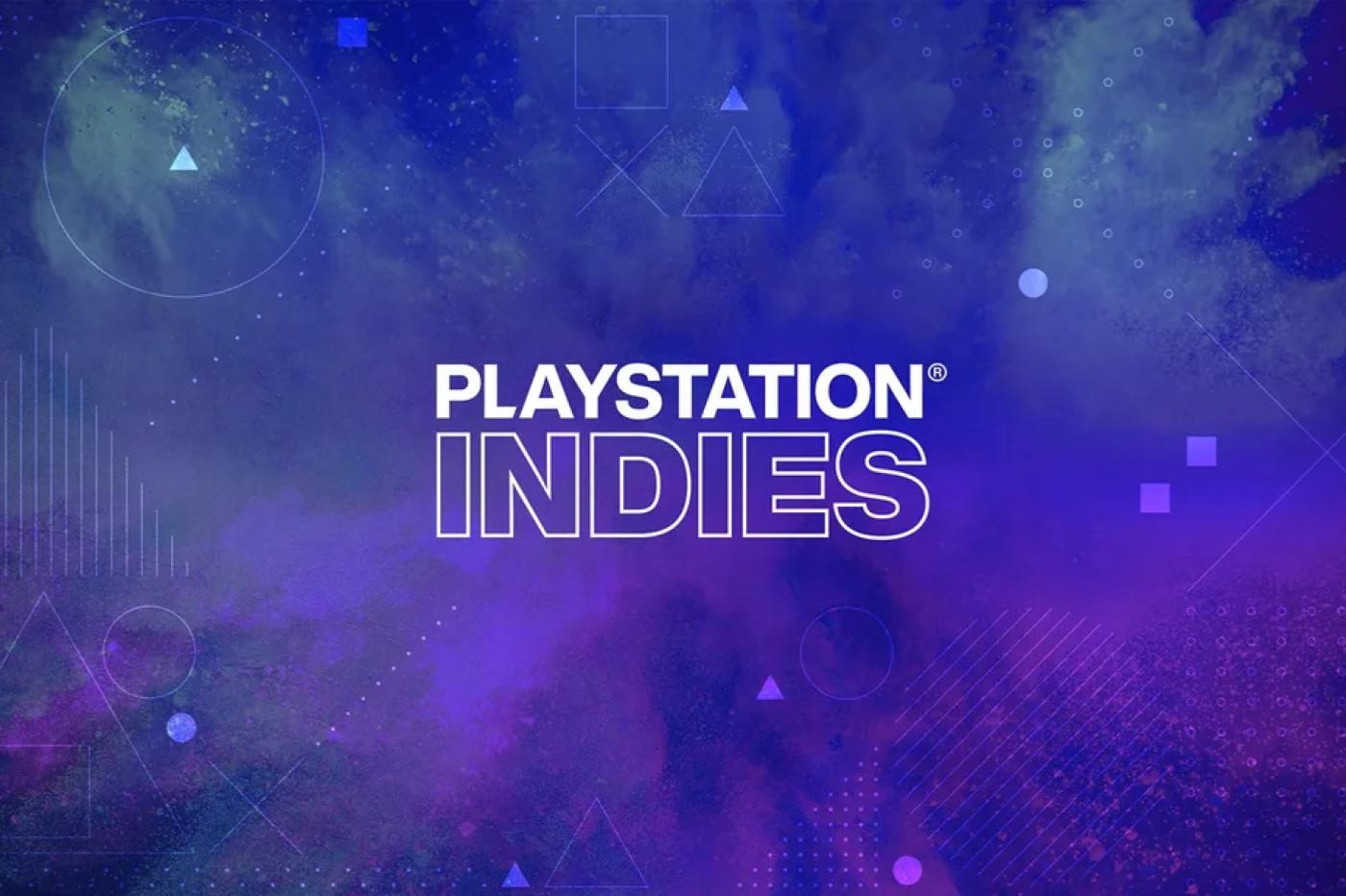 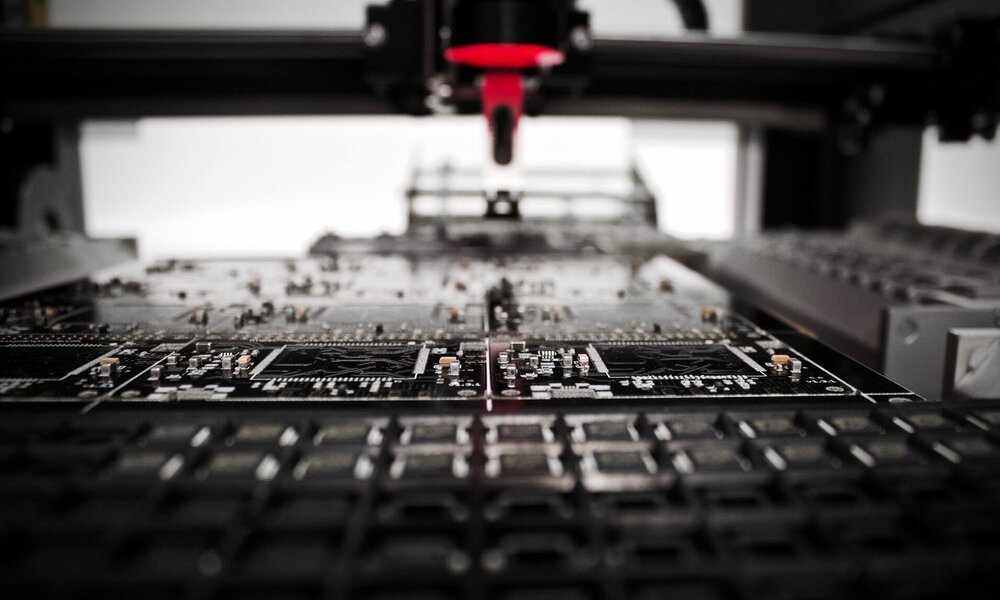 Chipmakers to invest $109 billion in machinery in 2022 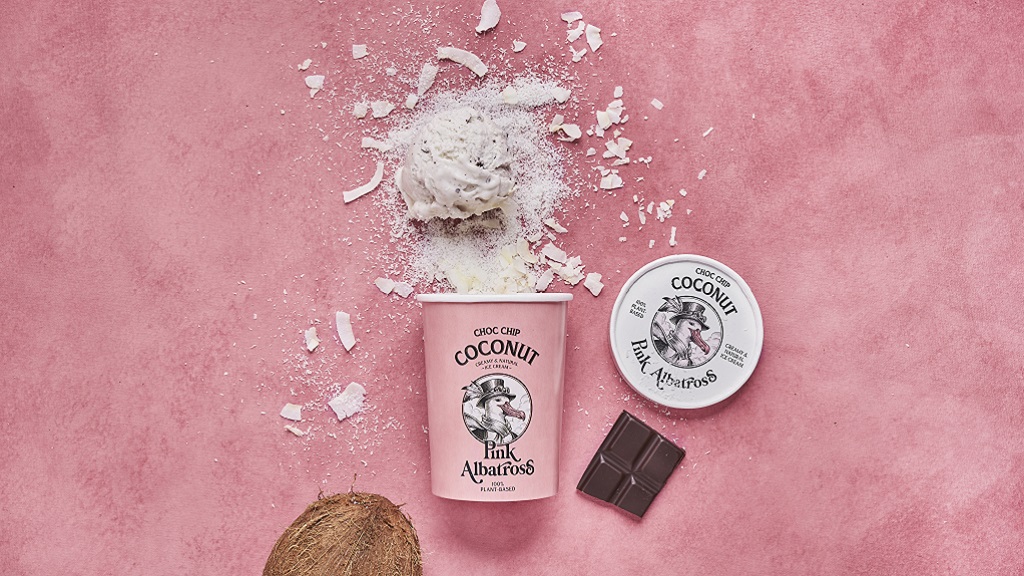 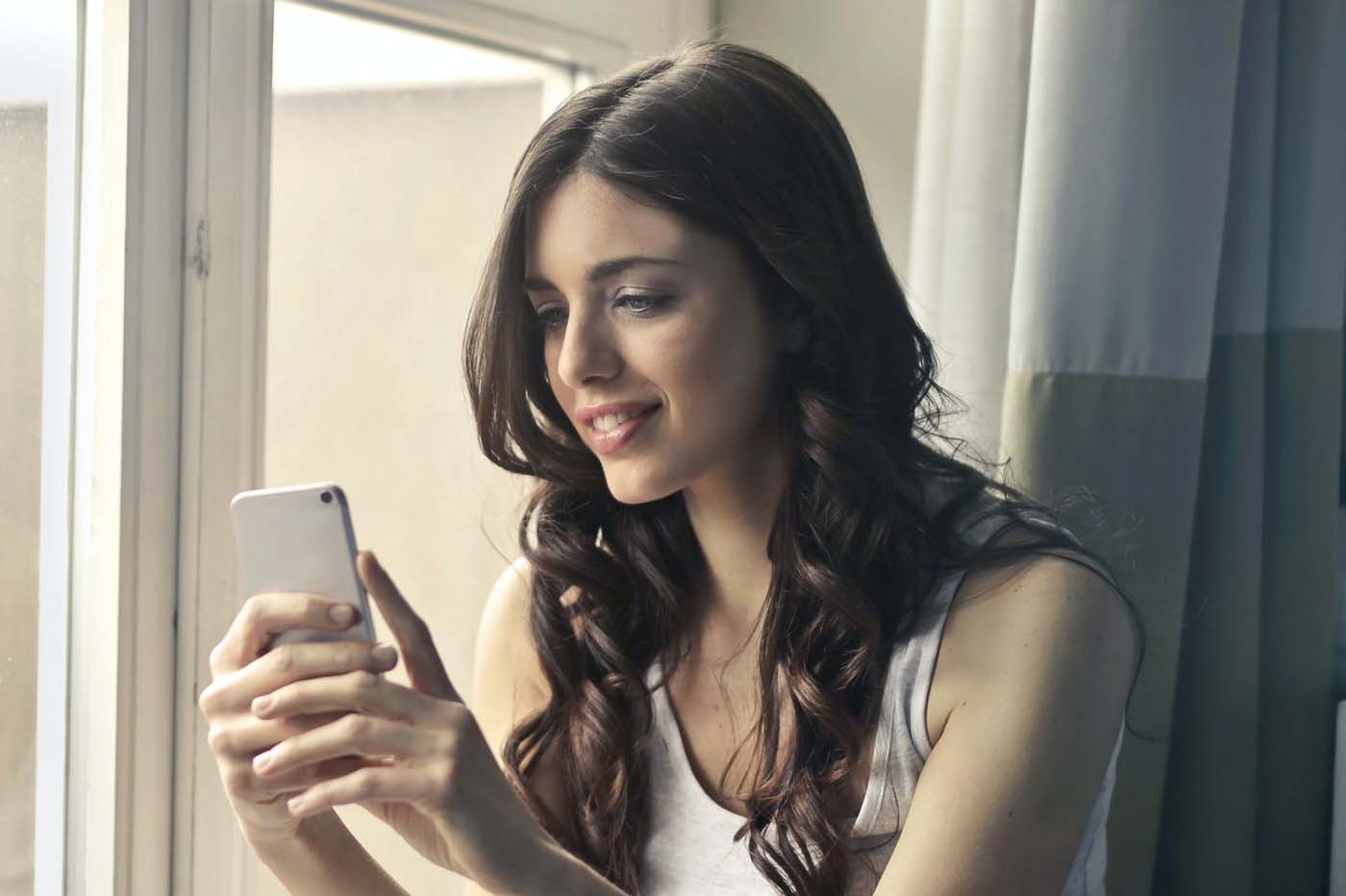