Split-screen mode for Halo Infinite’s single-player campaign has been officially discontinued by studio 343 Industries. Nevertheless, a very specific manipulation still makes it possible to launch the game mode, and surprisingly, everything works very well! Why did you cancel this mode then? This is the question players are asking.

At its launch in December 2021, Halo Infinite landed on Xbox One, Xbox Series X / S and PC without two essential and iconic features of the saga. Namely, the Forge mode and the online and local cooperation mode.

Finally, it took until May 2022 to get our hands on the Forge mode as well as the online Co-op mode of the single-player campaign. In contrast, for the campaign mode in separate screen, it was once again necessary to be patient.

Despite everything, 343 Industries was reassuring, stating that the development of the mode was progressing well as evidenced by the various excerpts from the closed test phases published on the web. And then, in early September 2022, the studio made a surprising announcement: no, there will be no more split-screen co-op on Halo Infinite.

After months and months of waiting, players must therefore give up on this much appreciated mode… A total misunderstanding, especially since the recently published excerpts attested to a rather well-developed and functional mode.

However, the experts at Digital Foundry (Eurogamer) have found a way to trigger the famous split-screen mode on the campaign, thanks to a somewhat complex manipulation. Before going into detail, however, we specify that the use of this exploit can affect/corrupt or even destroy Halo Infinite save files on your Xbox. You have been warned.

Now, let’s see in detail the procedure to follow:

We can then think that the game will load a multiplayer game. In reality, the title will load the Solo mode save that you tried to leave at the start of the process. In fact and if you have chosen a new backup, you will therefore find yourself at the beginning of the campaign, on a separate screen. 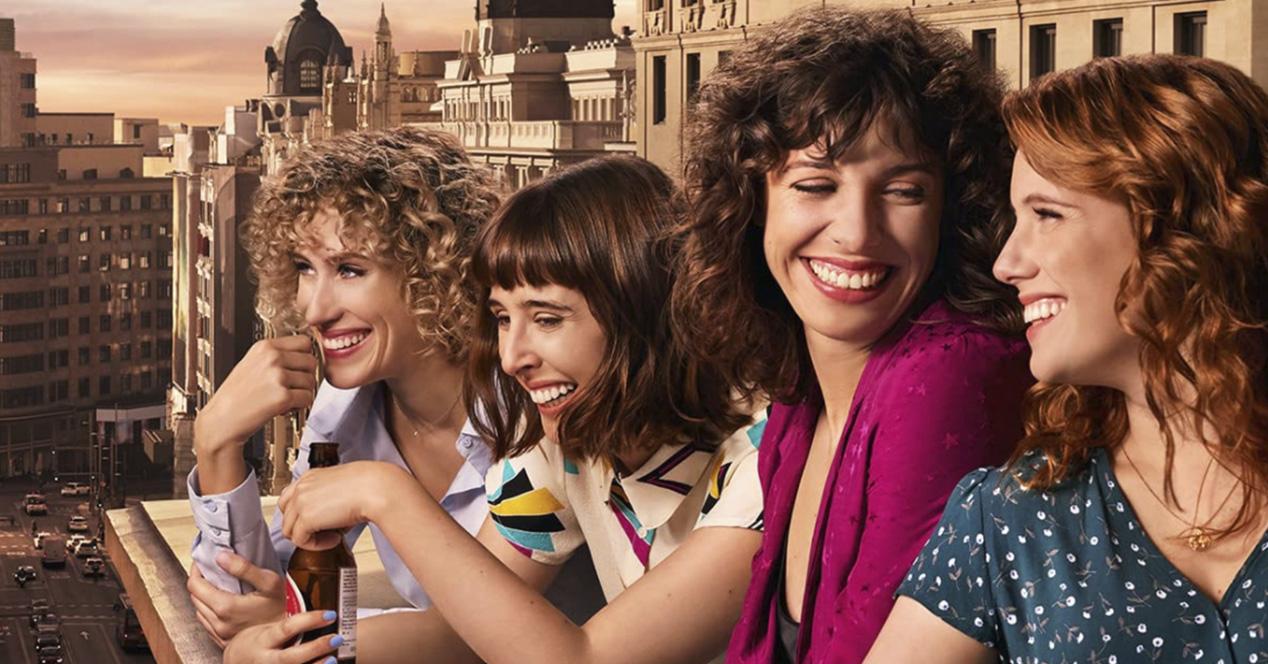 What to see this weekend: our selection 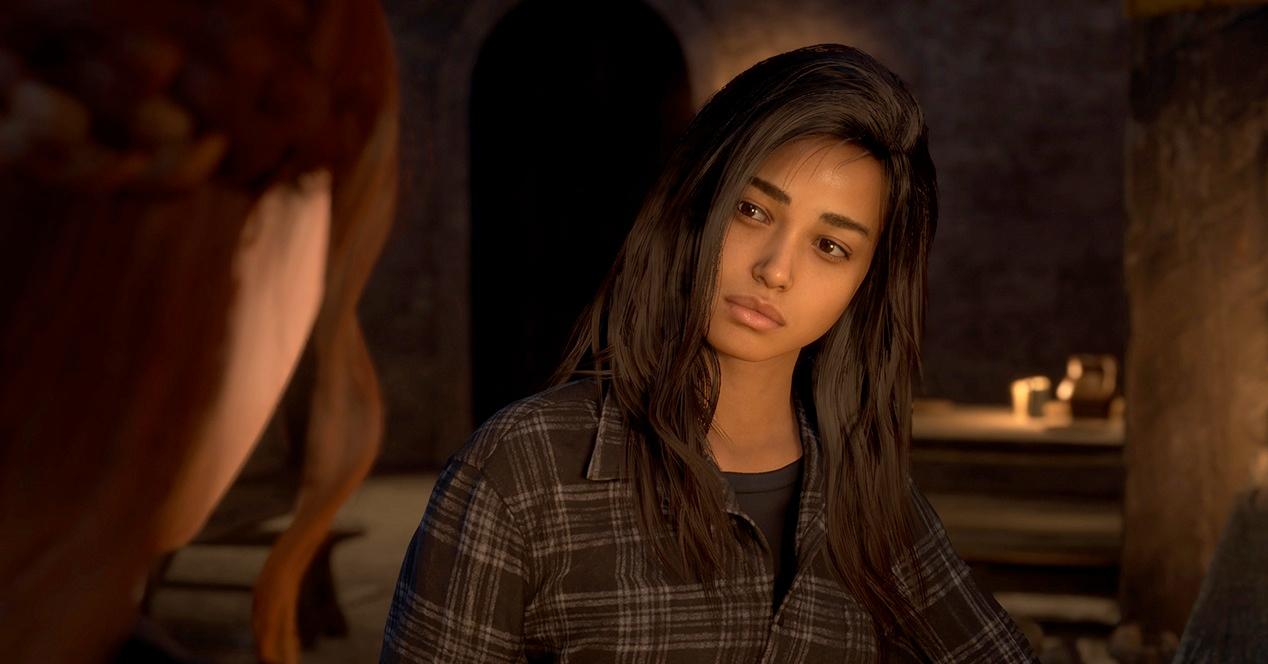