Mark Gurman remains one of Apple’s most reputable leakers. An 85.5% success rate in his predictions endorse him, so his words are always worth taking into account. In recent days he has spread like wildfire information about him in which he states that there will be an apple event on march 8. But will it be true?

Information that does not sound unreasonable

The year had not even started and we were already hearing rumors that Apple would hold an event in the spring to introduce new devices. Everything indicated that it would be in March or April, so the date that Gurman gives does not derail those ideas. If we take into account that it has been leaked when the devices to be presented would go into production, everything fits more.

Although, as always lately, there is a factor to take into account in all this: the crisis of the driver industry. Apple, like many others, has been affected by this shortage of supplies and it does not seem that they are going to launch anything until they are sure of being able to supply the initial demand. Therefore, it would not be unusual for the event to be on March 8, but the launch would not take place until a few weeks later.

And what would Apple present at this event?

Gurman himself launched a new newsletter yesterday in which he not only reconfirmed the aforementioned date of the event, but also confirmed the products that we would see. There are no surprises here either, since he continues to say the same thing he did weeks ago and fueling a theory that other leakers have also launched: iPhone SE, iPad Air, and a Mac.

Of these first two there are not too many doubts. The iPhone SE would be a version very similar to the current one, but with an A15 chip and 5G technology. Identical changes would have the iPad Air, which in turn would be a large version of the iPad mini. Regarding the Mac, there are more doubts, since Gurman claims not to know what it is, but to be sure that there will be at least one Mac this spring, and it may even be presented outside of this event. The analyst says that Apple plans to launch this year a Most powerful Mac mini with M1 Pro and M1 Max chip, plus four M2 computers (entry Mac mini, MacBook Air, entry MacBook Pro and 24-inch iMac). This year’s iPad Pros would also come with that chip, although along with the rest it would be launched at the end of the year with no forecast of seeing them at this next event.

Be that as it may, and considering that these events are announced a week in advance, we will have to wait until next Tuesday, March 1 to find out if the company finally announces a new event. If so, Gurman will continue to increase his hit rate. The most controversial iPhone in history, why was it so hated? How to use SD cards on iPad: the readers you should have 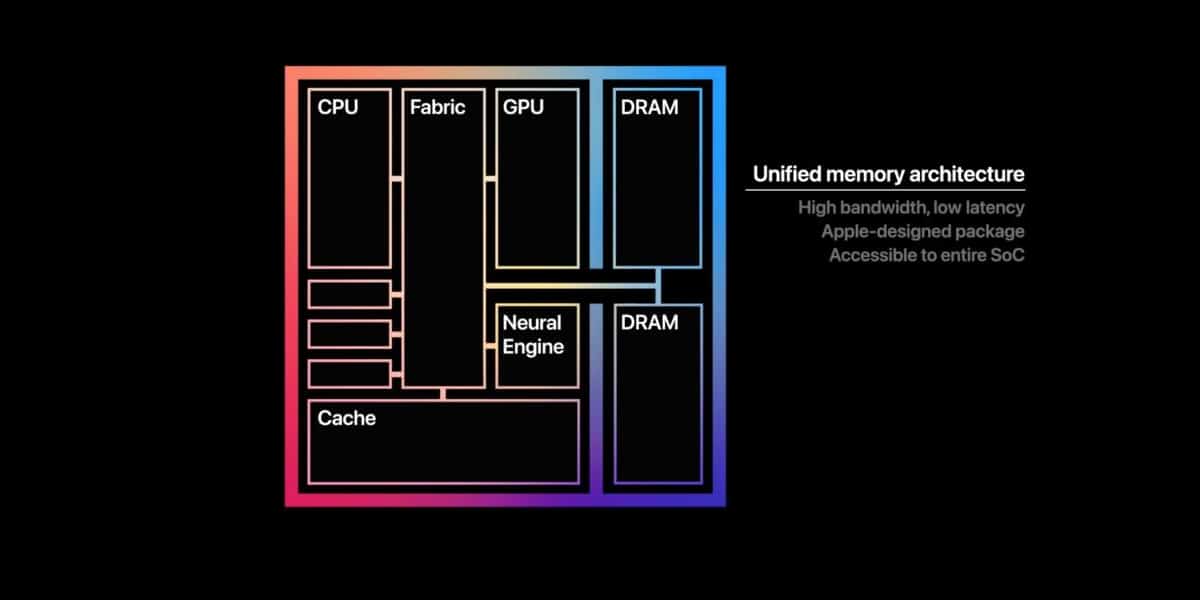 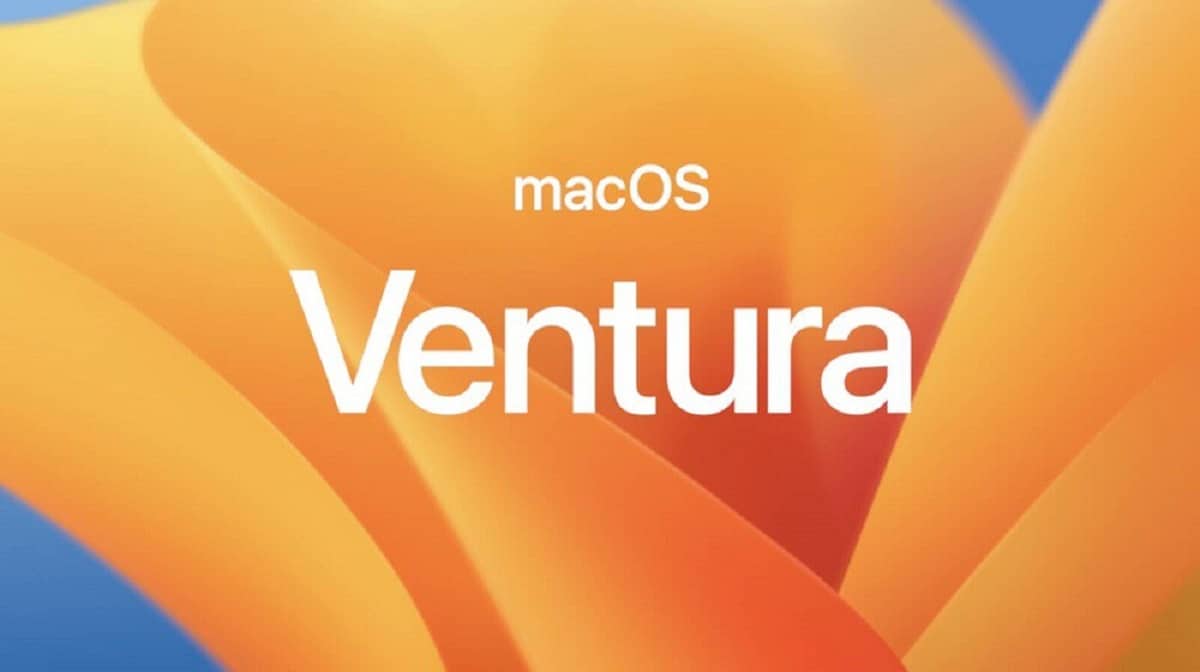