As announced, HBO Max is now available in Spain And it is very good news in more ways than one: the last of the great global video on demand services that was missing is finally here, and that is that HBO Spain by itself could not withstand the push of Netflix, Amazon Prime Video and Disney + … Even Apple TV + was beginning to overshadow it.

But the wait is over and HBO Max opens in our country, in addition, with a limited-time offer that may interest you a lot if, worth the redundancy, you are interested in getting on the HBO Max bandwagon for the medium and long term . Thus, of the 8.99 euros per month that the service costs on a regular basis, those who subscribe will already have a 50% discount forever, as long as the subscription is maintained.

The offer starts with the same service and will remain in force until next November 30. Until then, HBO Max will cost you 4.49 euros per month, it should be repeated, as long as “the consumer maintains his monthly subscription plan with a valid payment method”, it is indicated in the conditions of the platform. So there is no free trial period, as HBO had for a long time, but in return the launch offer is very good.

What you may be wondering now is, given the increasing competition in the world of VOD, is HBO Max worth it? And as with almost everything in life the answer is, it depends. In terms of content, the jump with respect to what was in HBO Spain is going to be, or should be forceful, since it is true that this is one of the great VOD platforms on the market, as much as the name may confuse.

HBO Max is the video-on-demand service of the US telecom At & T, owner among others of headers such as CNN, Cartoon Network, Boomerang, TNT, WarnerMedia, including Warner Bros., New Line Cinema and, of course, HBO; and many other small firms, producers and distributors, related to each other. The muscle of HBO Max, therefore, is evident and affects aspects of quality, but also quantity. For example, HBO Max…:

In short, MX Originals as the sequels of Sex in New York or Game of Thrones, or blockbusters like Dune, Matrix Resurrection and many others will be the sauce of a service that already has franchises of the level of Harry Potter, The Lord of the rings and The Hobbit (only what is already done) Matrix, the DC Universe and others. In other words, they are finally going to face a competition that was eating them with potatoes.

By the way: if you don’t want to miss anything that comes out every week on HBO Max, don’t forget to visit our section VOD news where we collect everything on time. 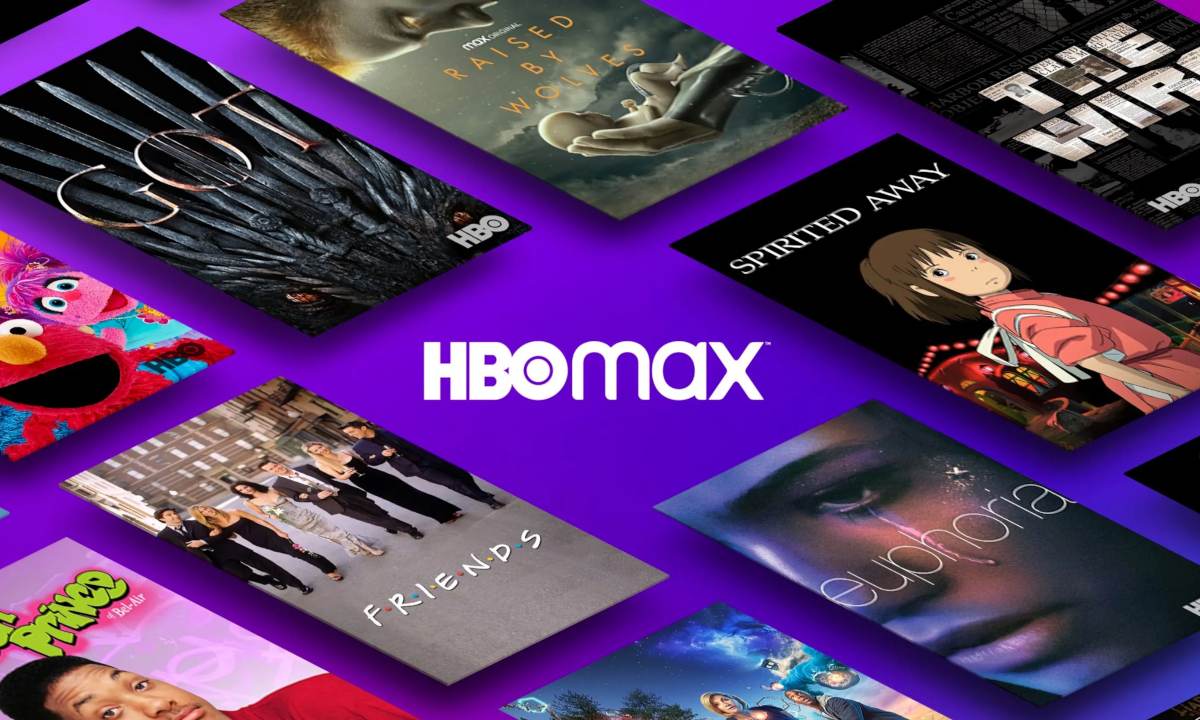 On the technical side, HBO Max brings with it features such as multi-spot support on smart TVs and consoles, multi-user and child profiles with parental controls and the long-awaited 4K support, all through a new web and mobile application that is expected not to fall into the failures of HBO Spain, although judging by the criticism it does not seem like it, which is a shame, because it is one of the factors that keeps Netflix at the head of the sector.

Returning to the price of HBO Max, it was initially commented that there would also be an annual offer with considerable savings, but at the moment it does not seem to be active. Presumably from the end of the current one, it will be launched.