Many users think that buying a Leica camera is not the same as buying any other camera on the market, that it is an investment and not an expense. As you can imagine, the statement is a bit relative, because if it is about the current models, it must be recognized that other cameras that offer better features cost much less. Another thing is the old models, especially those that used reel.

At Leica Rumors they have published a story that you will find very curious, because it is one of those that you really do not believe or that, if you do, you think why it could not have happened to you. What happened? Well let’s see, in 2019 there was a user who managed to win the Dominic Winter Auctioneers in April 2019 with a Leica IIIg for the “modest price” of about $ 24,000. Why they paid so much for an analog Leica camera Leica cameras are what they are or are so well regarded for the history behind them. Of course, nobody detracts from sections such as construction quality or the manufacturing process itself, but it is that history over the years that gives it value.

The Leica IIIg is a camera dating from the late 1950s. In particular, between 1957 and 1960 was when they were manufactured and they turned out to be latest with screw-mount system (a system for attaching the lens by means of a thread).

In addition to that detail, the body of said camera is also special for the black finish, while most of those that came out of the same model were chrome. Therefore, different characteristics and particularities are added that give it value. Although the most important thing is that these black models were only 125 and they were destined for the Swedish army.

As well, the camera that has been auctioned it’s a Leica IIIg, but predates the swedish army version and also in black. Therefore, together with the original Leica letter that serves as authentication, they did the rest. Although it is still surprising that the impost rose so much that at first it was around almost the same price that it had cost two years before.

If you have an old camera, make sure of its value before you put it down

When a good number of years pass between auction and auction, it is normal that the value of the product can grow significantly, but that it does so in just two years is more strange. It seems logical to think that whoever paid this amount did not have financial problems and did have some clear motivation to get it.

Of course, in all this history it is inevitable to remember the first seller. When he auctioned it for $ 24,000, he had to go home happy, but if you’ve seen it sold again for $ 480,000 in no time, you may be head butting right now for not seeking a higher price. 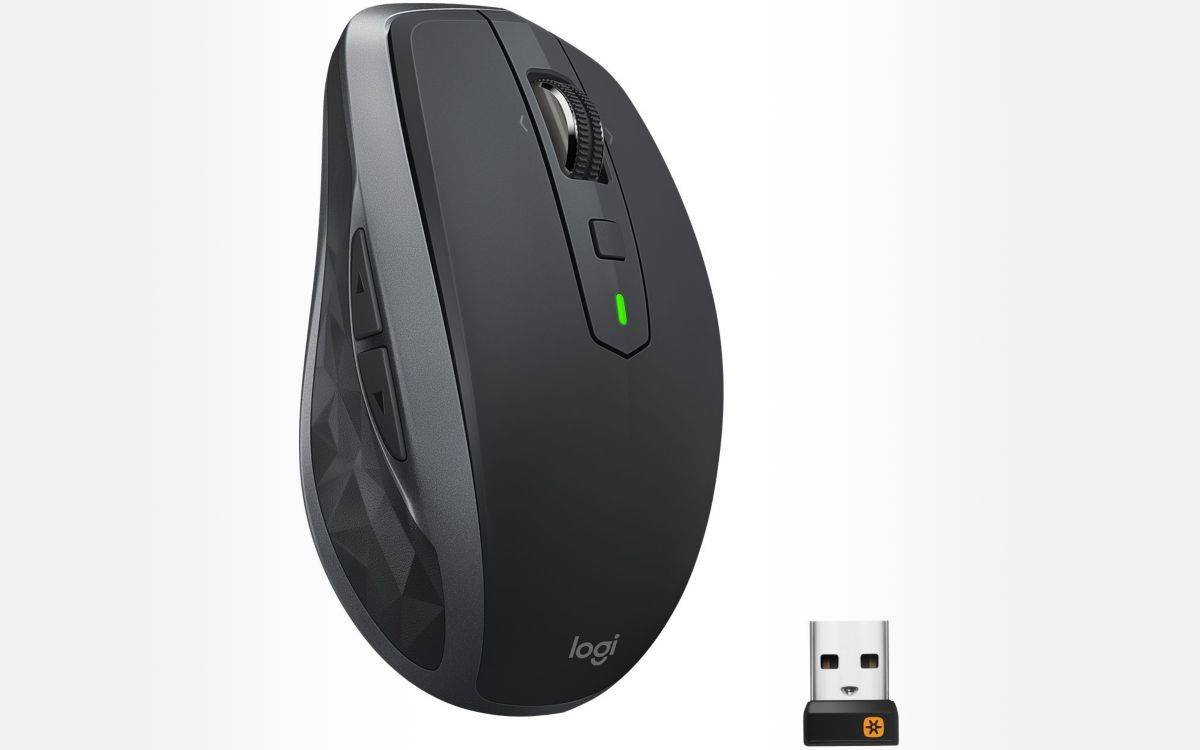 €33.99 is the price of the Logitech MX Anywhere 2S wireless mouse 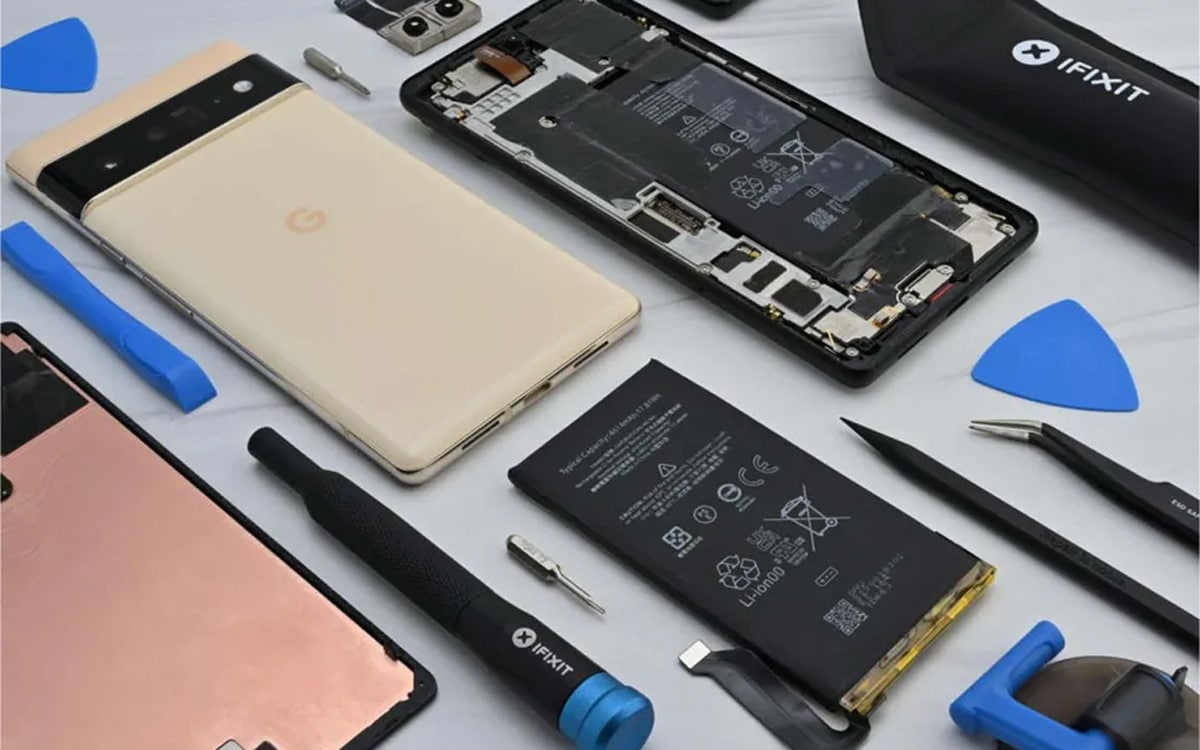 Google will sell spare parts to repair your Pixel yourself, like Samsung 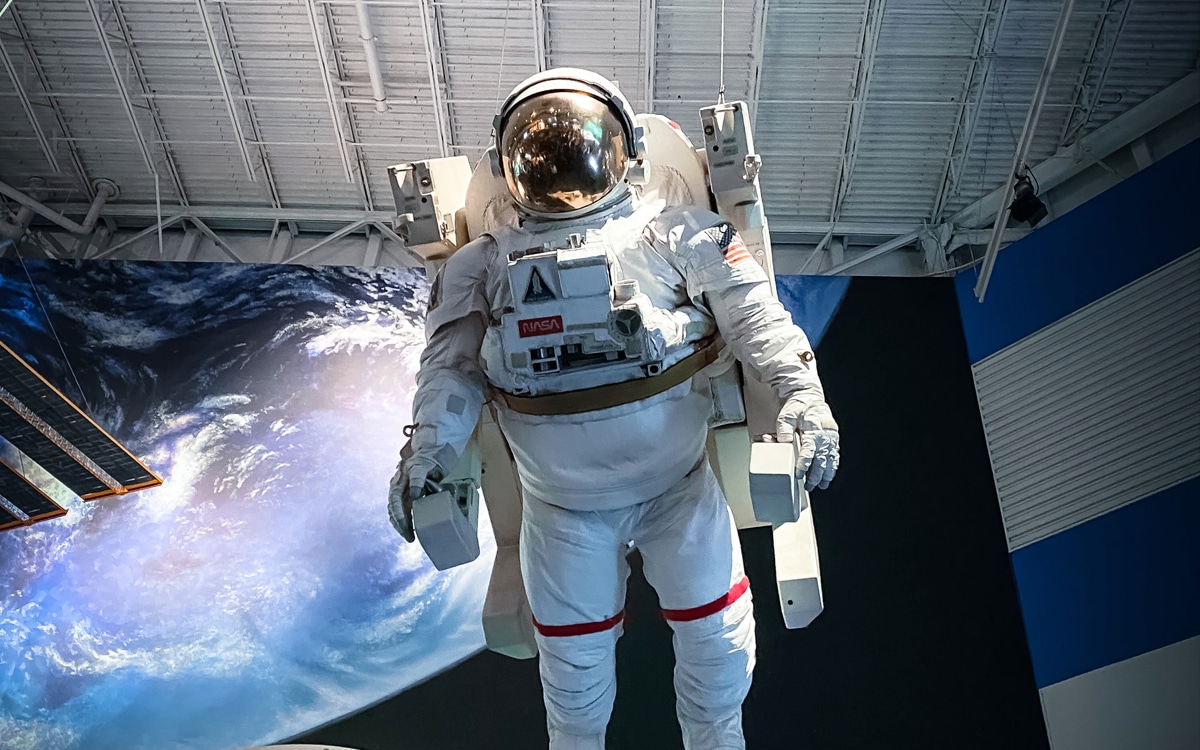 SpaceX: NASA fears for the safety of its astronauts because of Elon Musk’s satellites