This creator decides to use a GameCube to connect his Nintendo Switch to his television, and it works!

Want to add some color to your life but don’t know where to start? How about modernizing your gamer setup a bit? Of course, PC gamers have been used to RGB LEDs for a few years, a true brand image of Razer for example. On the consoles side, however, only the Nintendo Switch manages to stand out from the crowd thanks to its colorful Joy-Con.

If this is still too ordinary for you, then a Reddit user might have a solution for you. Indeed, the person known by the nickname u / PrauxLaps posted some images of one of his creations: a base for Nintendo Switch made from a fully functional GameCube! It is as if cut in the middle to accommodate the modern console, and thus broadcast its content on a television.

“Everything pink is 3D printed, everything mint green is how I maximized my level of spray paint. “- u / PrauxLaps

If this seems very surprising, we really wonder how the creator could have had this absurd idea, which nevertheless gives a retro air to the whole. Neon colors no doubt help give us that impression. On the Reddit thread, no explanatory video or procedure as is often the case with this kind of find, but the user still specifies:

” The GameCube still has its adapters for GC controllers, all 4 work perfectly. I also replaced the memory card ports with two front USB 2.0 ports that work. They replace the 2 USB ports that were lost with the GC adapter. I might post it disassembled, it’s really ugly in there, it’s pretty tight and I’m probably going to break it when trying. There is also a lot of hot glue and adhesive. “

Otherwise, an OLED Switch base can do the trick.

On closer inspection, it looks like the person managed to dig a hole right in the middle of the GameCube, in order to squeeze in the larger part of the original pedestal skeleton. He therefore had to push back some internal elements of the first console to keep everything functional. If you’re looking for a more conventional dock, you can fall back on the Nintendo Switch OLED dock, which has been on sale for a few weeks.

This is available on the Nintendo website for € 69.99. However, beware of shortages, it seems that Nintendo is starting to be a little more subject to this problem lately.

Nintendo Switch OLED at the best price Base price: 349 € 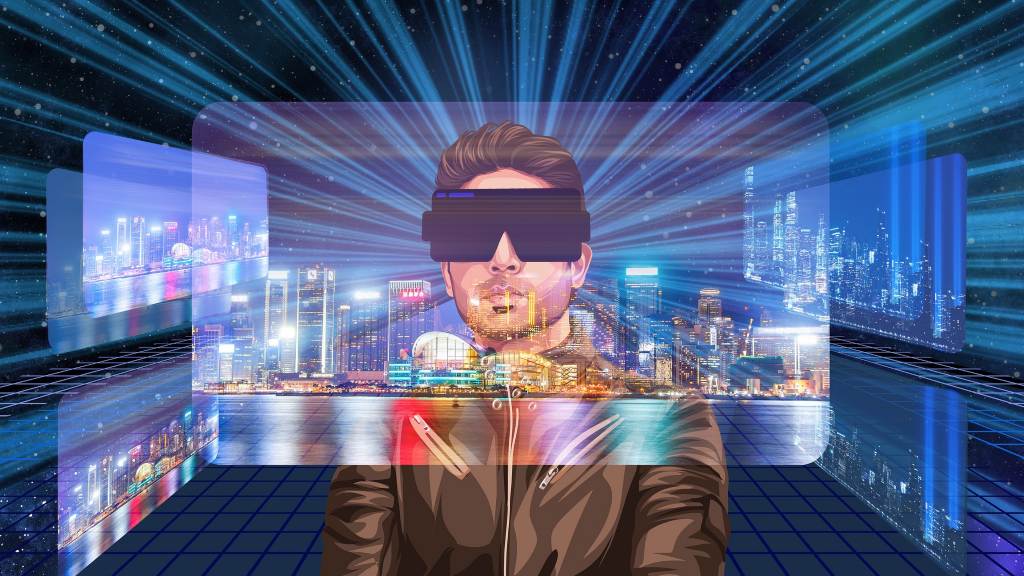 54% of Spaniards are unaware of the metaverse, according to a study 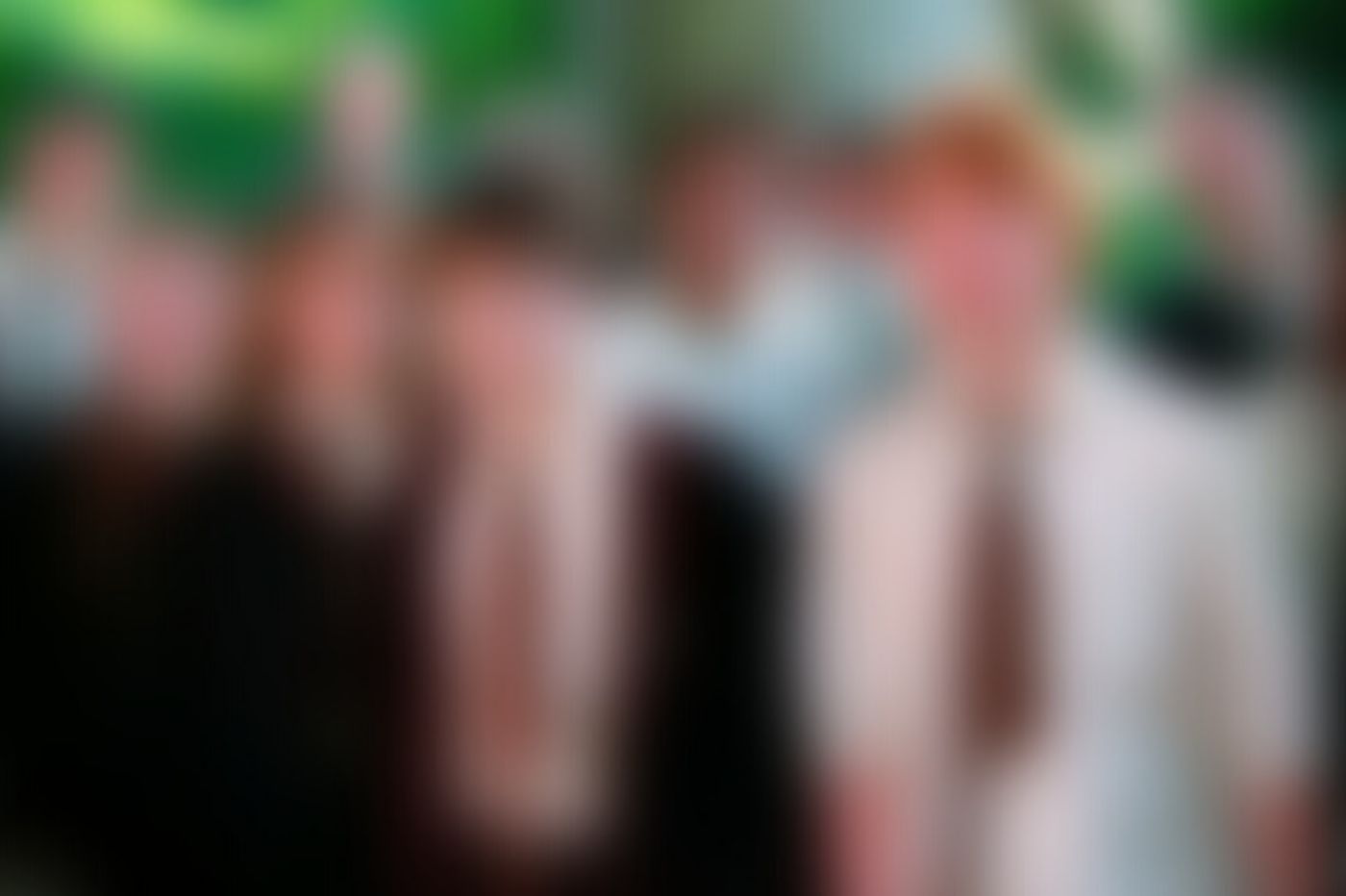 What’s the best Harry Potter movie? (you will not agree) 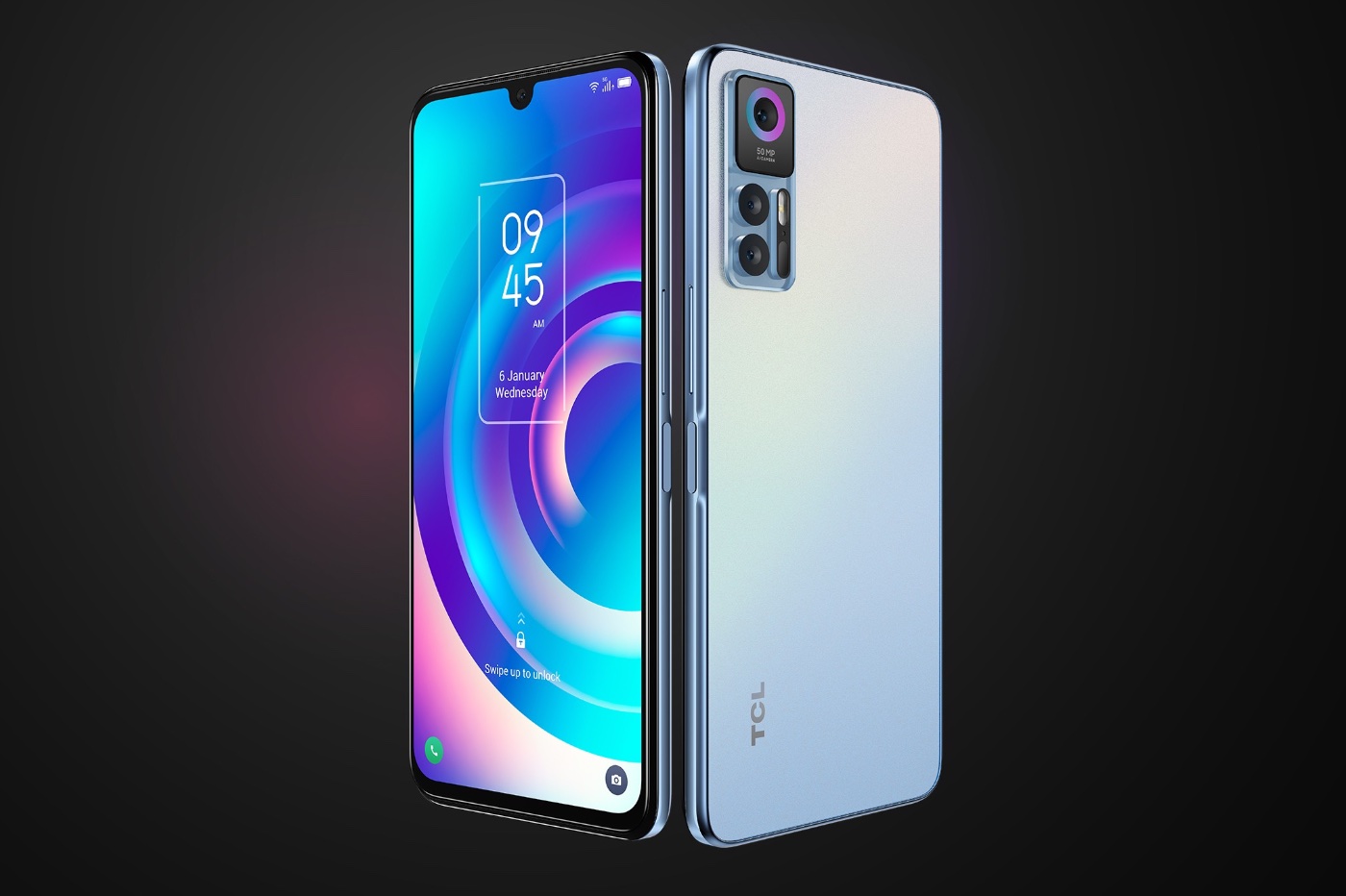 plenty of smartphones and tablets 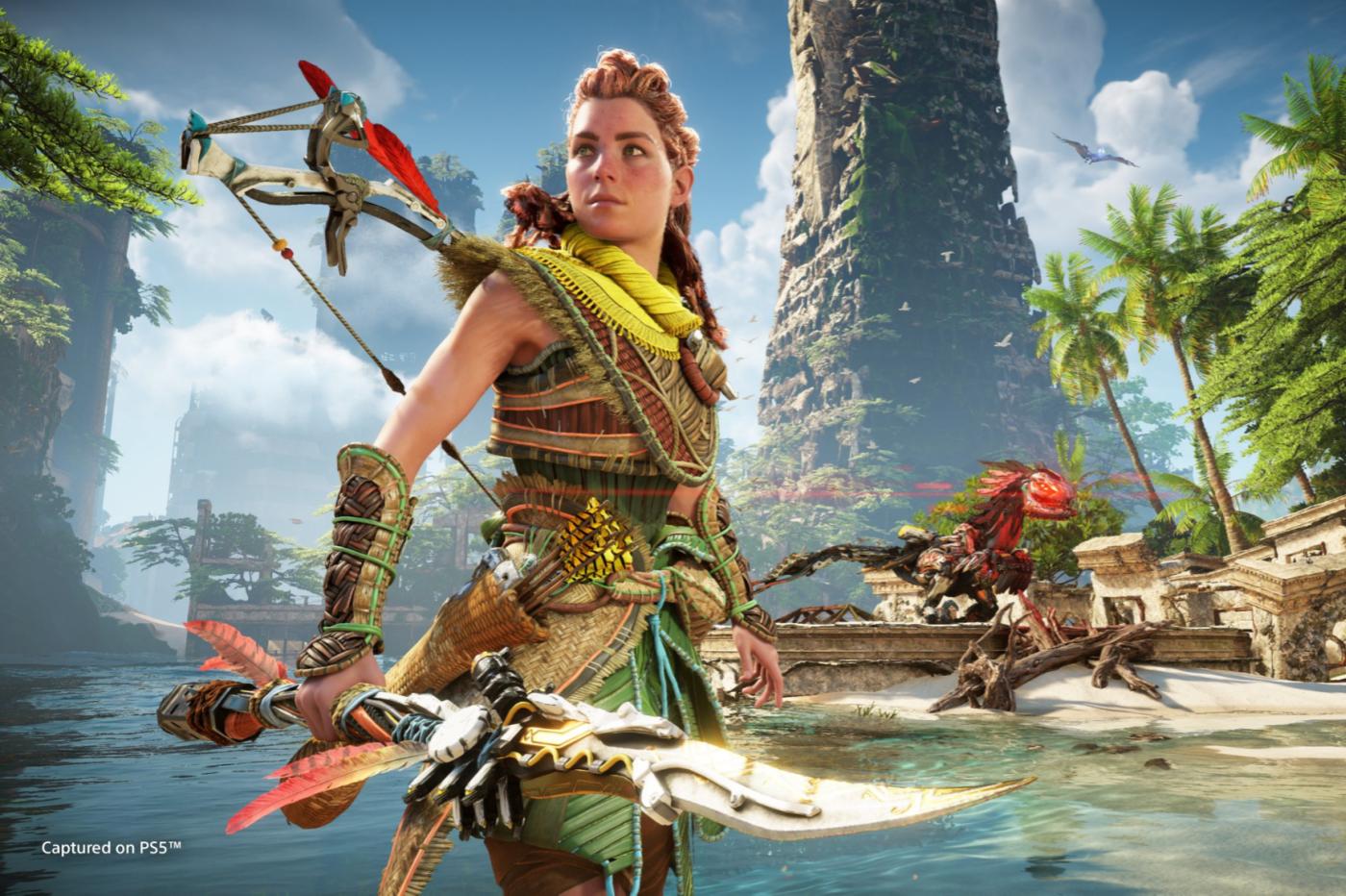