Times of change, once again, in Salesforce. This Wednesday, the company specializing in CRM has reported that Bret Taylor will leave the position of co-director and vice president on January 31. Therefore, Marc Benioff will once again be the only CEO of the company that he founded more than twenty years ago.

The curious thing about this is that the departure occurs only one year after Salesforce promoted Taylor, who has stated in a statement that he prefers “go back to my business roots”.

The now almost former Salesforce is known for having started a multitude of projects, including FriendFeed, acquired by Facebook in 2009. co-created the already indispensable Google Maps and he is also credited with creating Facebook’s “like” feature.

Taylor, who had come to Salesforce after the sale of his productivity software startup Quip, was personally supported by Benioff in joining and moving up in the company. In addition, he was appointed president and director of Product collaborating, among other operations, in the Slack acquisition for $27.1 billionstill considered today the largest transaction in the company’s history.

In said statement, he also wanted to dedicate a few words to Benioff: “Marc was my mentor long before I joined (the company) and the opportunity to partner with him to lead the most important software company in the world defines my career”, commented.

No doubt, 2022 will not be an easy year to forget for the 42-year-old businessman. The one who was president of Twitter until before the purchase of the company by Elon Musk, also actively participated in the media negotiations with the businessman, who tried to terminate the agreement of 44,000 million dollars. Taylor, in fact, was the one who announced that the social network would sue him.

Salesforece benefits in the third quarter of the year

After learning of his departure from Salesforce, its shares fell 6.7% while waiting, even, to know the results of the company that have been published this Thursday.

“We thank our customers for their commitment, we help them succeed in this difficult environment. There has never been a more crucial time for them to connect with their customers in a whole new way,” said Marc Benioff. The current CEO of Salesforce has also stated that the company has consolidated margins of 22.7% but aims to reach 25% or more by fiscal year 2026. And he is confident that it can achieve this given its higher margin during the years of economic crisis. of 2008 and 2009.

for now, Benioff has declined to comment on whether or not to name a new co-CEO. since February. Still assuming Taylor’s departure, he added: “It’s bittersweet that Bret has decided to step down as my co-CEO. He left his mark on Salesforce as an incredible technologist, leader, and friend to all.” 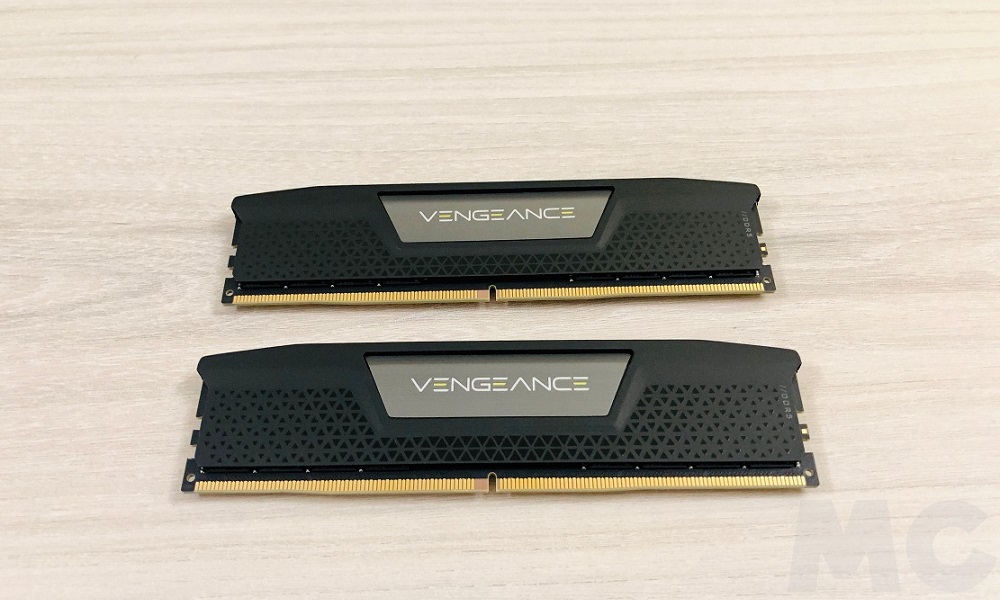 DDR5 memory shortage is a reality, and quite serious 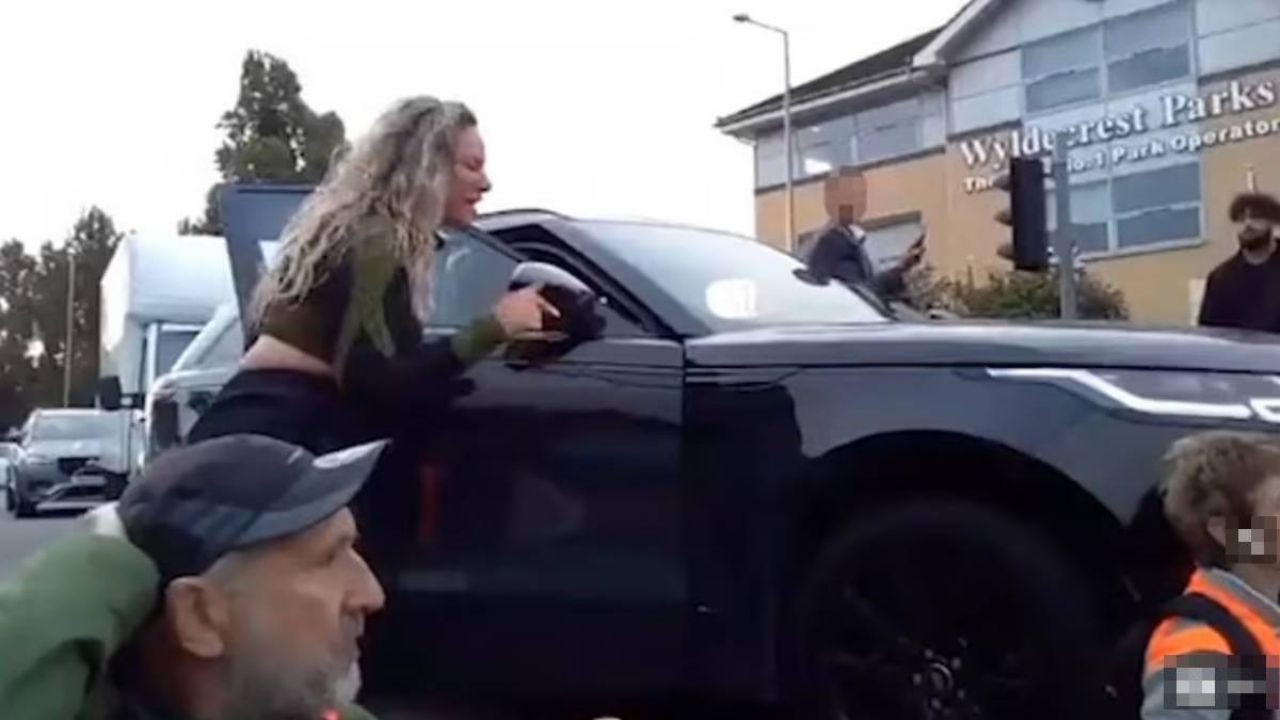 Mom furious at taking her son to school late throws activists with her car: VIDEO 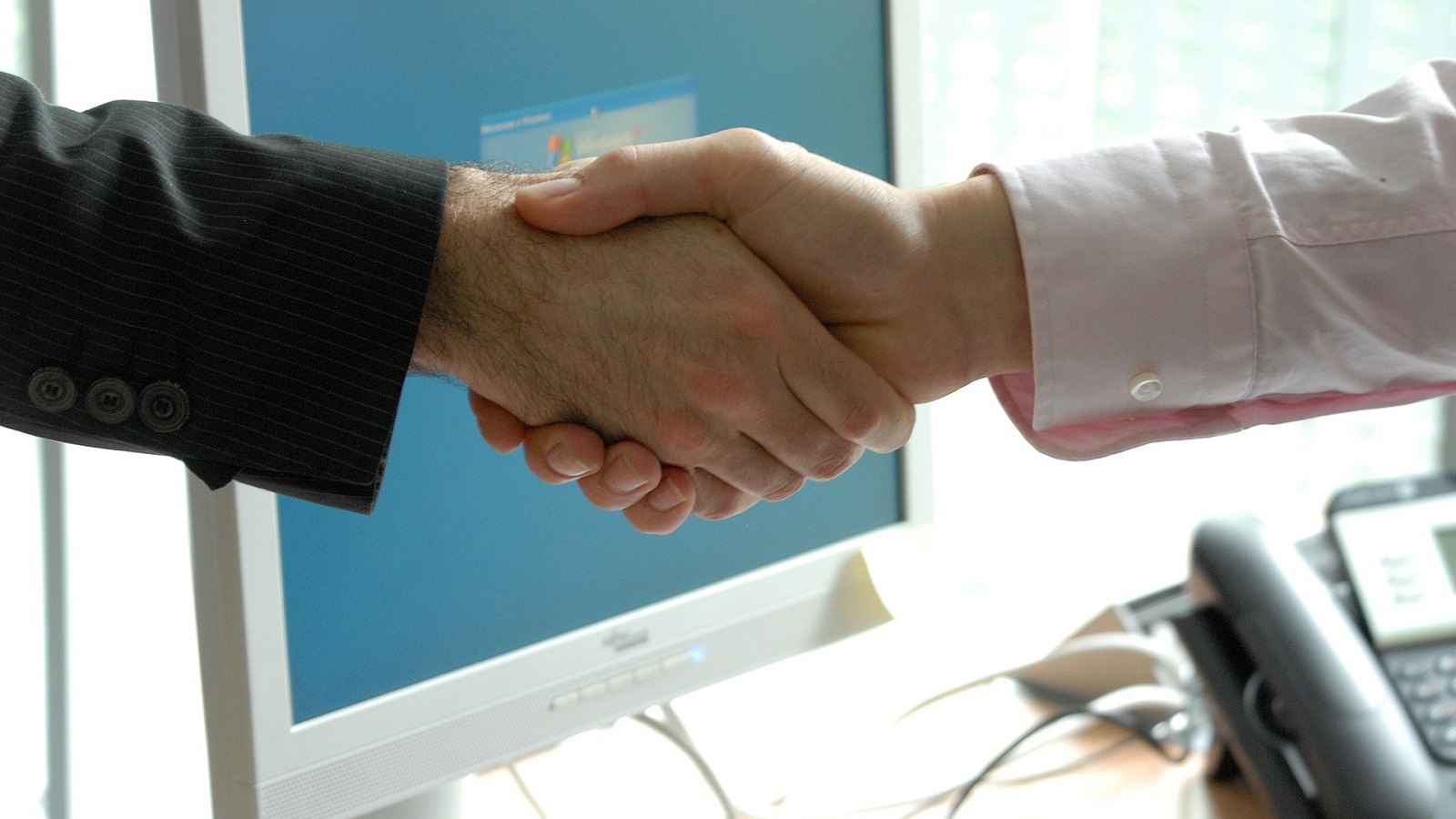 Sage signs an agreement with the Nebrija Vocational Training Institute 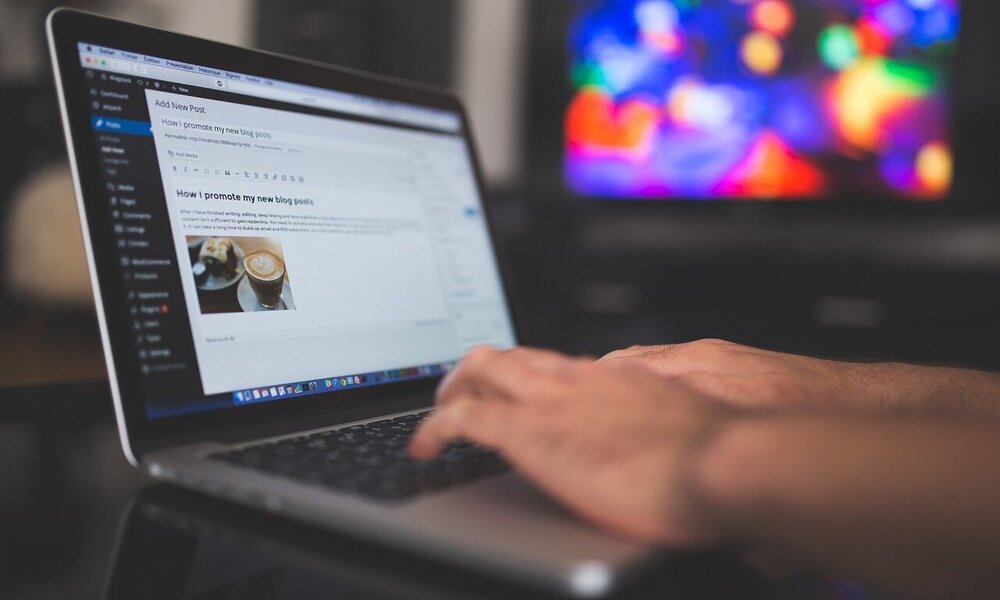 The decade of Low-Code and No-Code