One of the most iconic places in the massive and epic saga of The Lord of the Rings is definitely the Helm’s Ditch. You want it because Humans are always nice to us (we don’t want the Elves!), Or because of the extraordinary battle described by Tolkien, either because it is the main scene of the second chapter of the film saga, the Fosso di Helm is one of the places that most remain in the memory of fans.

But what is the story of Helm’s Deep? That what happened before the Battle attended by Aragorn and the others? The Battle unfolded just like in the movie The two Towers by Peter Jackson? Let’s find out more!

Everything you ever wanted to know about Helm’s Deep

Helm’s Deep is a key location for the plot of The Lord of the Rings. In fact, the Battle of Helm’s Deep during the War of the Ring on the night between 4 and 5 March 3019 of the Third Era. In the clash, the forces of Saruman (Uruk-hai, Orcs and Dunlendings) were defeated by the soldiers of Rohan, led by Théoden with the help of Aragorn, Legolas, Gimli and Gandalf.

A few more miles away, on the opposite side of the West Flap Valley, was a green hollow, a large bay in the mountains, which penetrated the hills through a gorge. The inhabitants of that district called it the Deep of Helm, from the name of a hero of ancient wars who had taken refuge there. Steeper and narrower, the gorge snaked north inward in the shadow of the Thrihyrne, and the sheer cliffs inhabited by crows stood on either side like towering towers, blocking light from filtering through.

Helm’s Deep before the Battle

Despite being famously known as the most impressive fortress in the Kingdom of Rohan, Helm’s Deep was originally built by men Gondor (between the end of the Second Age and the beginning of the Third Age) for defensive purposes, as well as for Isengard. The objective was in fact to protect the territory from the incursions of the Dunlendings, the Wild Men who repeatedly tried to claim those places as theirs.

After Battle of Celebrant’s Field against the Esterlings, Gondor donated to Eorl the Younger the Deep of Helm, at the time called Suthburg, and the lands of the Mark sanctioning the birth of the kingdom of Rohan as we find it in the plot of The Lord of the Rings. The generosity of the Superintendent Cirion of Gondor was such because the Éothéod came to the aid of the small troops of Gondor, in evident numerical disadvantage, without asking for anything in return. 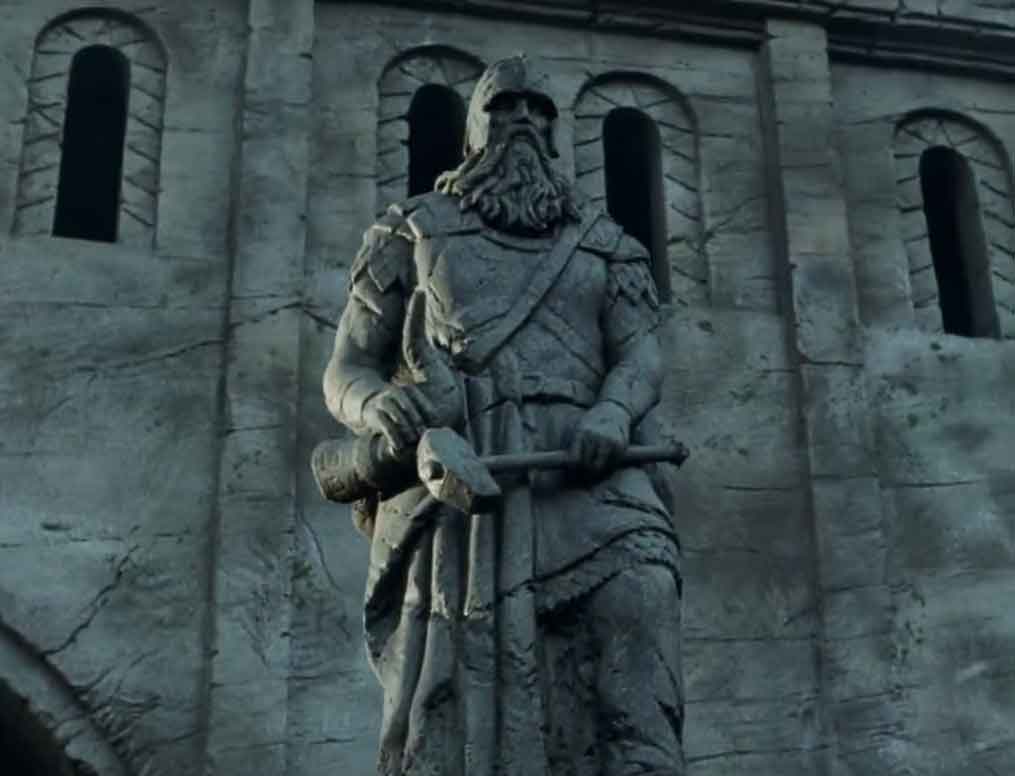 Later, the Dunlendings launched new attacks during the Long Winter, a period of freezing cold from 2758 TE to 2759 TE, invading the kingdom of the Rohirrim and even taking over the capital Edoras. The Deep of Helm once again became the protagonist because it was on this occasion that the King and the famous Helm Hammerhead they withdrew with soldiers to Suthburg and fought the Wild Men there, resisting a long siege. The King froze to death, but Helm Hammerhead led the soldiers to victory (by now unexpected), thus giving the well-known name to the fortress of Rohan: Helm’s Deep.

The fortress of the Kingdom of Rohan

But Helm’s Deep is much better known for its massive Battle during the War of the Ring. Here the forces of Rohan led by King Théoden, together with Aragorn and part of the Fellowship of the Ring, they defeated the terrible army from Isengard after a bloody battle.

Reading The Two Towers or watching the film, you will be amazed by the majesty of ancient Suthburg. Indeed, some of the places in Helm’s Deep are now iconic, such as the Thrombatorrion. This is the Keep of the fortress, a structure that was built higher than the walls and that many fans of the film trilogy will remember for the scene in which Aragorn throws Gimli on the stone bridge of the Trumpet Tower to stop the advance of the Uruk. -you have. In the Trombatorrione there was the armory but also the legendary horn of Helm Hammerhead, which was blown to instill fear among the ranks of Rohan’s enemies. 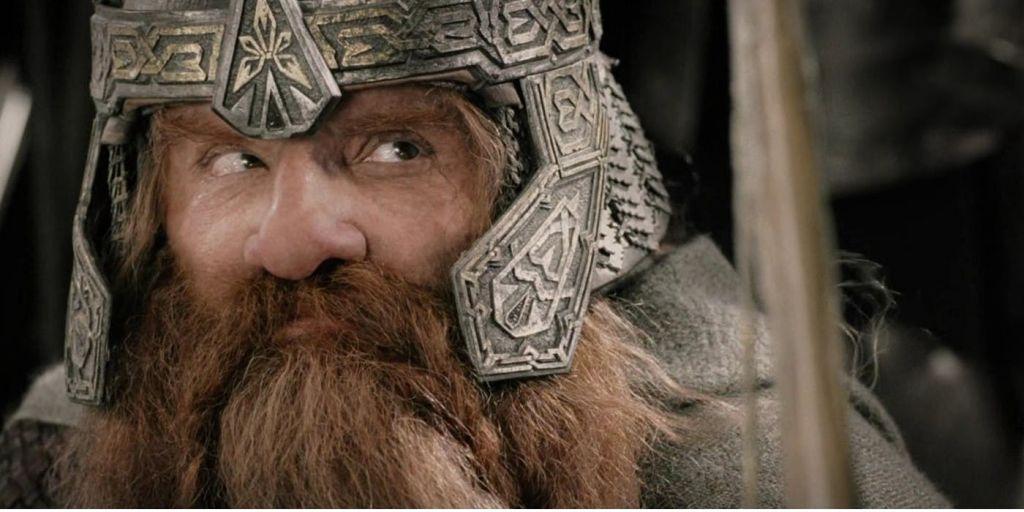 Another well known place is that of Sparkling Caves, where the population found refuge during the Battle of Helm’s Deep. These are huge caves that are located on the side of the mountain and that earned their nickname thanks to the presence of minerals and precious stones that make the interior of the caves sparkling. Tolkien, in a letter, said that he was inspired by the Sparkling Caves at the Cheddar Caves (the Cheddar Caves), caves located in the English county of Somerset that were a real attraction to the writer’s childhood themes.

The Caves particularly affected the dwarf Gimli who, after the War of the Ring, returned here with part of his people to repair the damage and expand the caves themselves.

Curiosities and differences between book and film

Netflix TUDUM: where and how to see the event in Italy

Wild Wild West: for Will Smith is his worst film

What If…? : Marvel has released a new promotional spot