Apple has formalized its iPhone 13 and 13 Mini. The two phones take over what made the success of their predecessors, while improving many small points.

New iPhones have arrived. As tradition dictates, Apple took advantage of the start of September to unveil its latest mobiles, the well-named iPhone 13. No major design revolution this year, the iPhone 13 and 13 Mini improve on the already very successful recipe of iPhone 12 and 12 Mini.

Article Index
A smaller notch
Apple A15 chip, bigger battery and 128 GB base
Improvements on the photo side
Prices and availability
The first photos of the iPhone 13

In appearance, except for the notch on the top of the screen which is 20% narrower than on previous models, the iPhone 13 looks like two drops of water like the iPhone 12, up to the IP68 certification. The same goes for the Mini for that matter. The smaller model is still 5.4 inches diagonally while the standard iPhone points to 6.1 inches.

In the bowels of the gadget, on the other hand, we find many evolutions.

First, it is Apple’s brand new chip (the A15 Bionic) engraved in 5 nanometers that powers the phone. The latter is obviously more powerful and more efficient than the previous one. Apple has also insisted a lot on the possibilities offered by this new processor in all tasks related to artificial intelligence. No wonder when we know that iOS 15 offers a lot of features based precisely on AI.

Other more discreet technical improvements help these iPhone 13 and 13 Mini to stand out from their predecessors. The battery of mobiles in particular a little more important this year. This should help on the autonomy side, especially since the A15 chip is supposedly less energy intensive. In particular, the screen has been improved and is now brighter. To avoid spoiling anything, the phone will obviously be 5G and Wifi 6th compatible.

Finally, for those who still want to have their entire digital life, you will be happy to learn that the iPhone 13 and 13 Mini will carry at least 128 GB of storage. The more expensive models will offer up to 512 GB.

Improvements on the photo side

Not surprisingly, on the side of the photo Apple has paid particular attention to its new mobiles.

The iPhone 13 and 13 Mini already see their photo module rearranged compared to the 2020 models. The standard and 12 Mpx ultra-wide-angle sensors are still there, but positioned diagonally rather than one below the other. The two

This micro change is due to the appearance of mechanical stabilization on non-Pro iPhones. An addition that should improve rendering in low light among other things.

Speaking of low light, the iPhone 13 and 13 Mini also have a larger sensor than the previous model, which should improve night shots.

The iPhone 13 Mini will be available from $ 699 while the standard model will sell for $ 799. French prices are not yet known.

The first photos of the iPhone 13 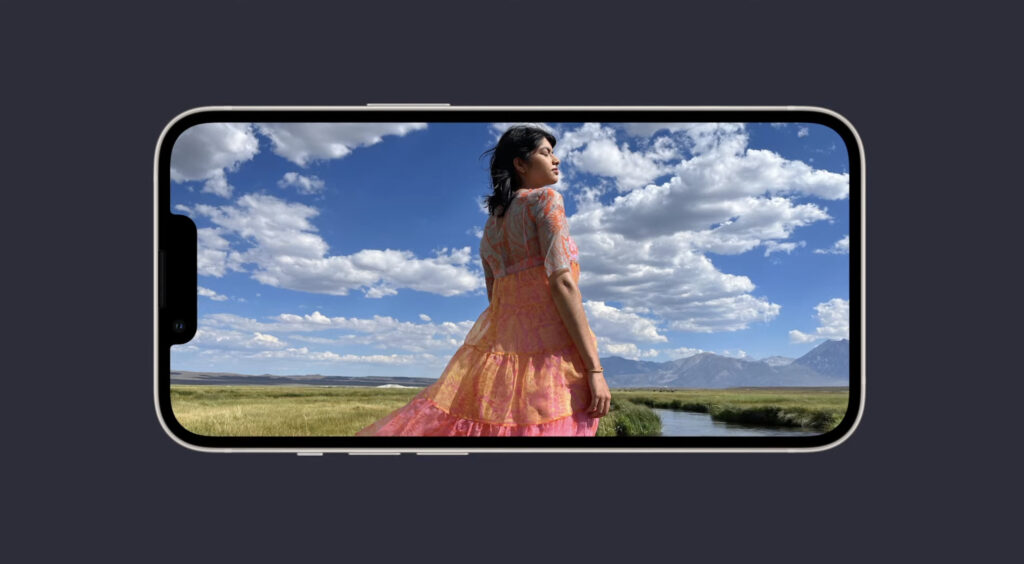 Microsoft is deploying an emergency patch to end the “PrintNightmare” 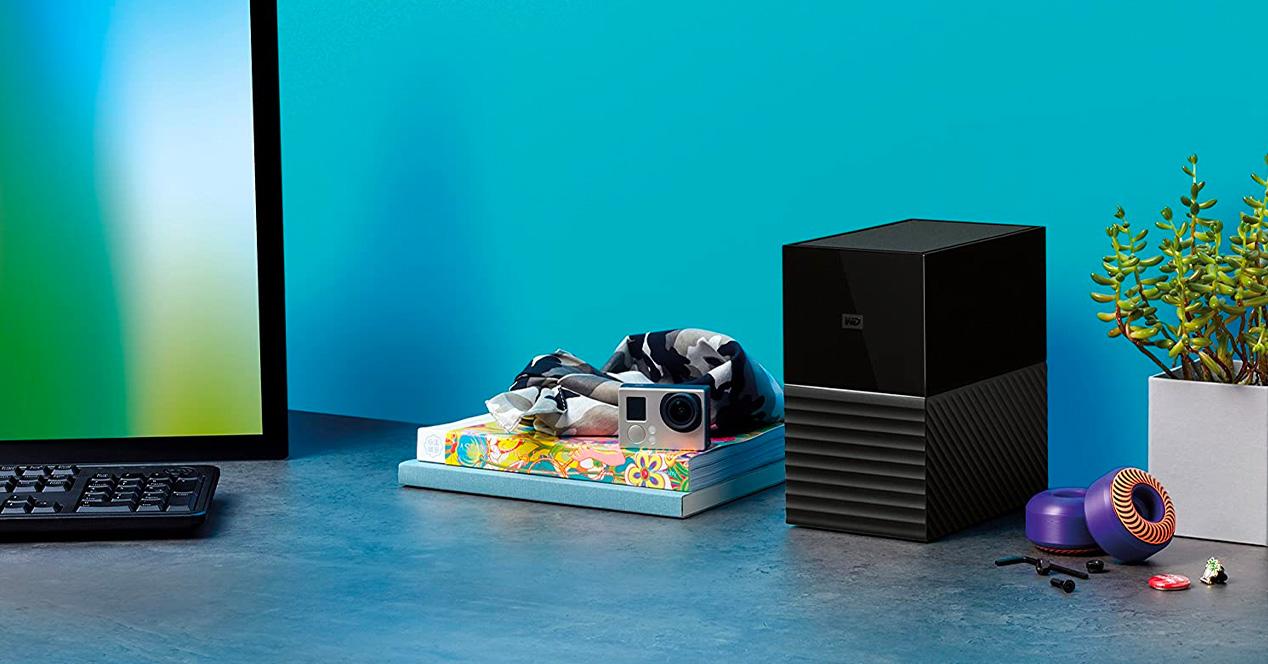