Yesterday Cosmic Games threw a bomb right at the heart of our childhood nostalgia, and then withdrew his hand, but luckily we were there, and we can confirm that the explosion you heard is the announcement that HeroQuest it will come, completely in Italian, in a few months!

A couple of very special announcements, but the important thing is that even our local fans of the game will be able to start this mythical dungeon crawler fully translated.

HeroQuest will arrive in Italian with Cosmic Games

The news of the highly anticipated crowdfunding campaign, managed directly by Hasbro, had sparked the interest of many last September; but the many players around Europe had received a bitter disappointment to discover that, unfortunately, the campaign was only available in the territory of North America, the United States and Canada.

Apparently HeroQuest will now be available “completely in Italian” thanks to the localization of Cosmic Games. It is a reissue, on an equal footing, of the 1989 game, which was now one of the rarest and most difficult to find board games. Even though the years have passed, and the world of GDT has evolved a lot, HeroQuest remains a product with a very strong appeal. The idea of ​​being able to start a title consumed in childhood with your children rekindles the enthusiasm of the many who have grown up with titles like this.

HeroQuest will arrive early next year; we do not know the official dates and even the price (the crowdfunding campaign included two versions: 100 and 150 dollars), but we will certainly let you know something more when Cosmic decides to raise the curtain (again!). 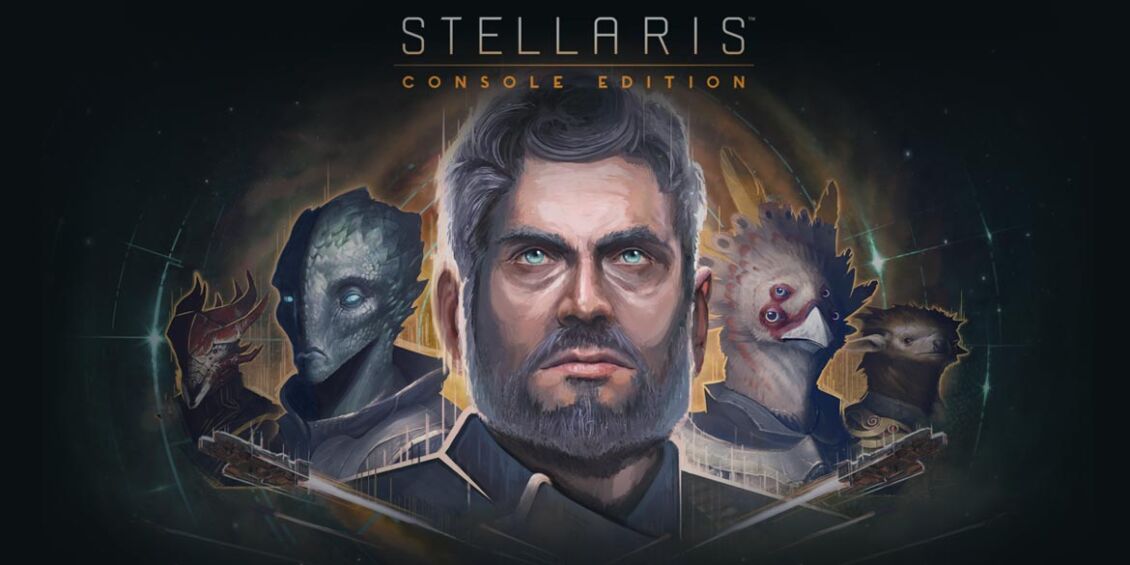