Look, whoever says there hasn’t been any bombshells this week is trying to rip you off, huh? The proof of this is in this edition of our highlights column of the week, which, every Friday, brings the main news in the world of technology, games and entertainment in recent days.

How could it be otherwise, today (1st) we unveil some of the coolest stories that readers of TecMasters followed during the week, but in an even lighter, fun format and with the right links to keep you well informed.

That way, you don’t waste time, you have a lot to talk about with friends and family on the weekend, and, on top of that, you appreciate our work of putting all this together in a mouth-watering text. Let’s know all the most important that happened in those days? So come!

Shortly after one of its main competitors in the sector, Unity, showed that its graphics engine was more than ready for this next-gen, Epic Games is giving back. Or more or less that, since the counterattack comes second hand. That’s because an artist decided to use Unreal Engine 5 to build a digital carpentry workshop that leaves nothing to be desired in the real world. The guy claims to have used a kind of evolution of ray tracing to make the scene more realistic and claims to have never used the Unreal Engine in his life. It sounds like that little talk of someone who gets a 10 on the test and says he didn’t even study, doesn’t it? 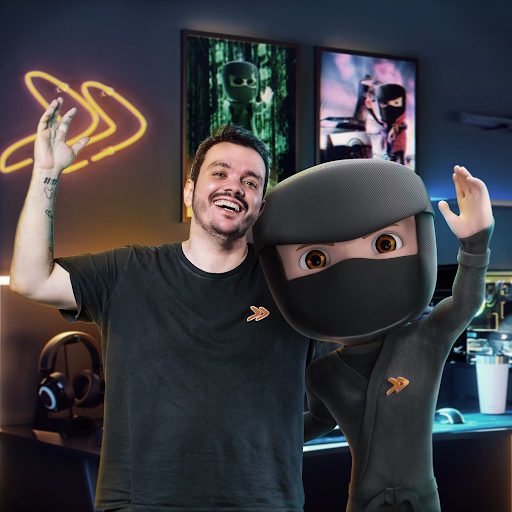 “The Tribe has a new member and the Ninjas a new leader.” This is the phrase that echoed in a bombastic way on the internet last Wednesday (30), when it was announced that Gaules would take on the mantle of Head of Gaming at KaBuM!. In addition to being a true CS legend, the boy is “only” the biggest streamer in Brazil, showing the biggest Counter-Strike championships in the world and venturing into traditional sports with the full seasons of the NBA, Stock Car and Campeonato Carioca. We don’t even know what to think of a duo like that, man, just feel. A dash of behind-the-scenes information, a dose of rumors and a taste of leaks. That’s how Sony’s new PS Plus project has been unfolding over the past few months. But then, out of nowhere, the company decides to make official this week what, until then, was known as Project Spartacus: a revitalization of PS Plus combining the best of the PlayStation catalog with the advantages of a Game Pass for life. The service update arrives in June, will have 3 subscription options and can offer more than 700 classic games to subscribers. But come on, are we just people who thought it would be better if they had kept the Spartacus name? 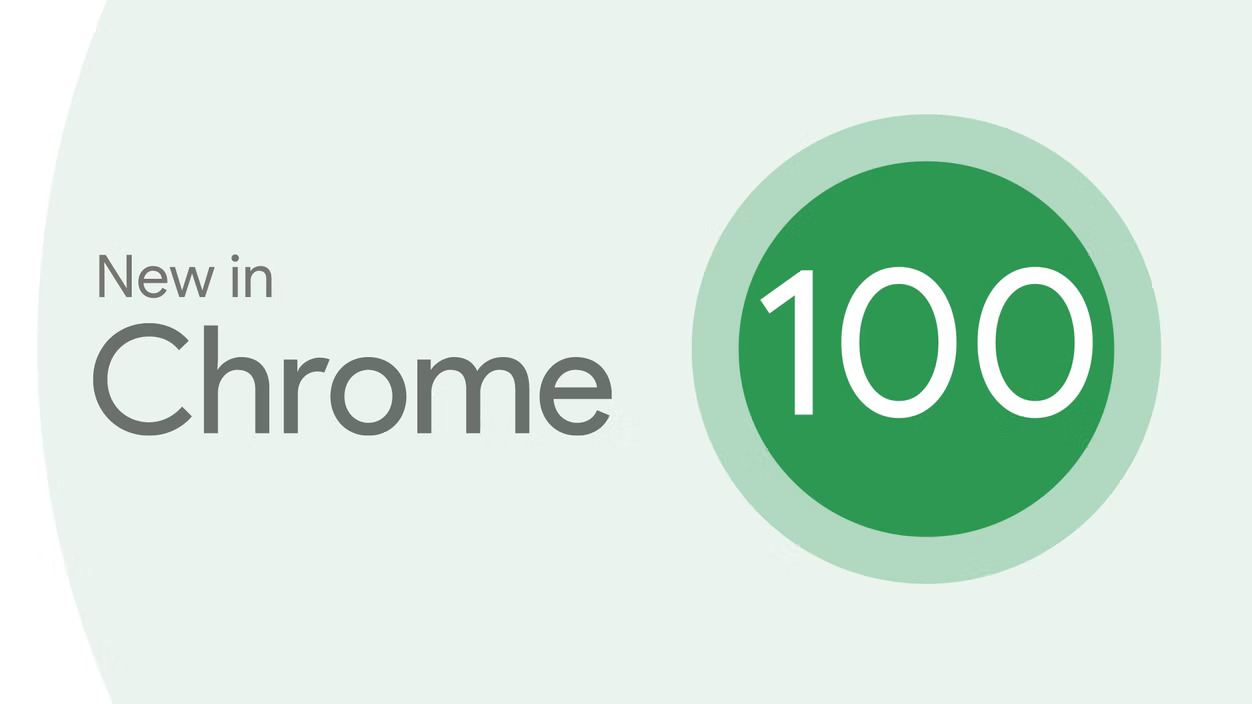 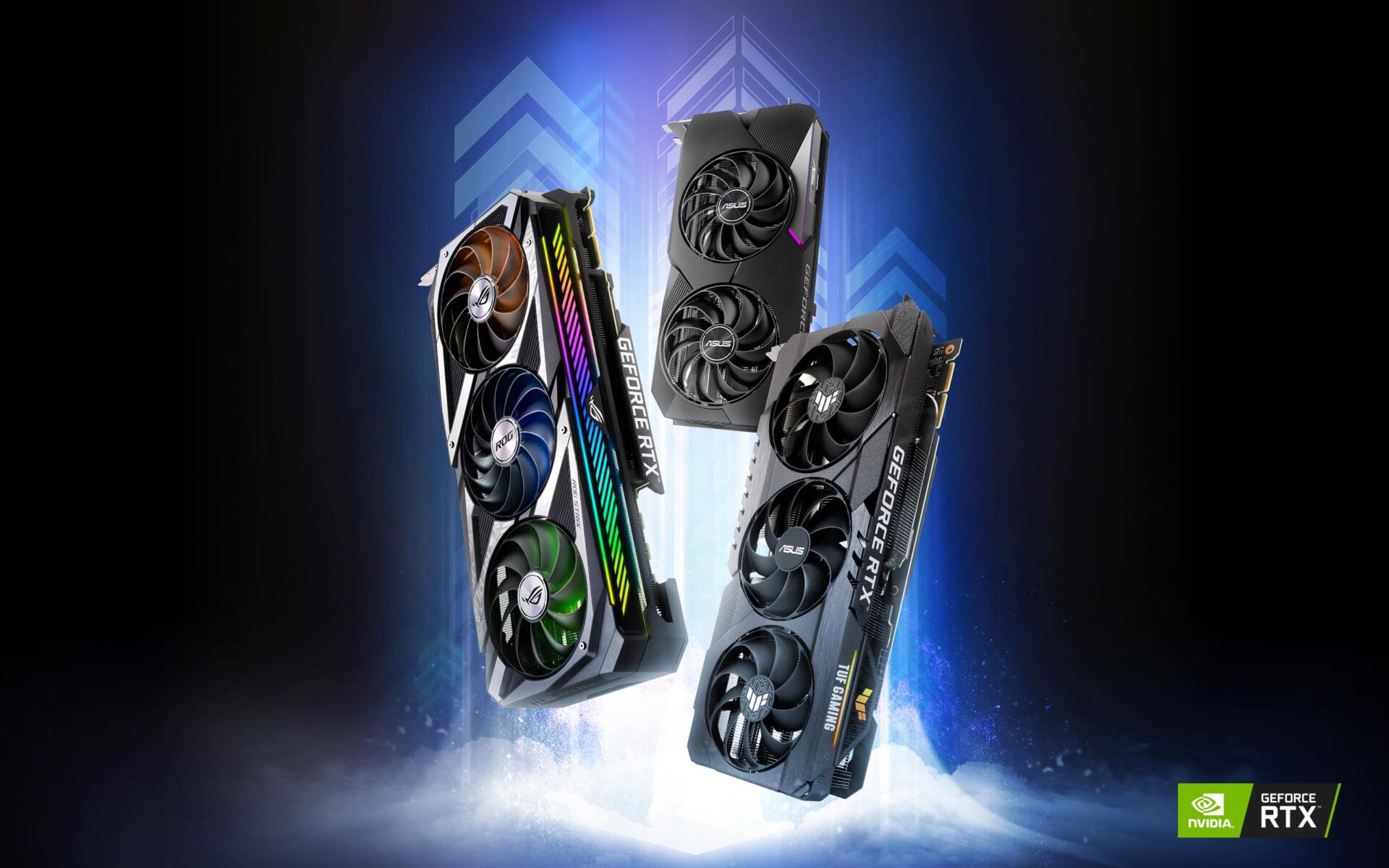 Finally, the topic of the moment could not be other than the possibility of being able to buy cheaper video cards in the near future. I mean, at least if your favorite GPU brand is Asus. The company warned this week that the RTX 30 line cards could be up to 25% cheaper, thanks to a proposed exemption by the US government regarding GPUs imported from China. It is not yet known whether this drop in values ​​reaches Brazil, but we are rooting for it here. The only problem with this ad? The fact that the price change will take effect from this Friday. April 1st is complicated, isn’t it, Asus?

The highlights of the week

Thinking about a cool game in Unreal Engine 5, hoping that Chrome doesn’t break the internet and dreaming of some classes with Gaules so we can rock CS, we end this Friday’s edition (1st) of the week’s highlight news.

We hope you enjoyed this column more than TecMasters, that the content has given a helping hand to keep you informed and that everything goes well so that we can see each other here again next Friday. Have a nice weekend and see you there!

For most, deepfakes are more real and more trustworthy than authentic faces.