As announced a few weeks ago, Netflix will bring the adventures of Hilda back to its video streaming platform later this month when, as reiterated by the trailer you are about to see, the animated film Hilda and the Mountain King will debut in the catalog of the Californian giant.

The events of the film are set after the second season of the animated series and before season 3, which premieres next year. The film is based on the sixth book in Hilda’s graphic novel series, a volume released in bookstores around the world in 2019.

The trailer for Hilda and the Mountain King

In the movie, “When Hilda wakes up in the body of a troll, she must use her wits and courage to return home, become human again and save the city of Trolberg. After “Chapter 13: The Stone Forest”, Hilda is now a troll living in the stone forest, while Baba is human. While Hilda tries to find her way home, her mother, Johanna try to find her as well as Frida and David.

In the original vocal cast, the film features the same voices as the series including Bella Ramsey as Hilda, Ameerah Falzon-Ojo as Frida, Daisy Haggard as Johanna, Oliver Nelson and Rasmus Hardiker.

Here’s the trailer for Hilda and the Mountain King:

Hilda and the Mountain King was directed by Andy Coyle, director and art director of the series “Hilda” for Netflix. The screenplay was written by Kurt Mueller and Luke Pearson.

We can’t wait to return to Hilda’s fantasy world with this new film, which will make its Netflix debut on December 30, 2021. 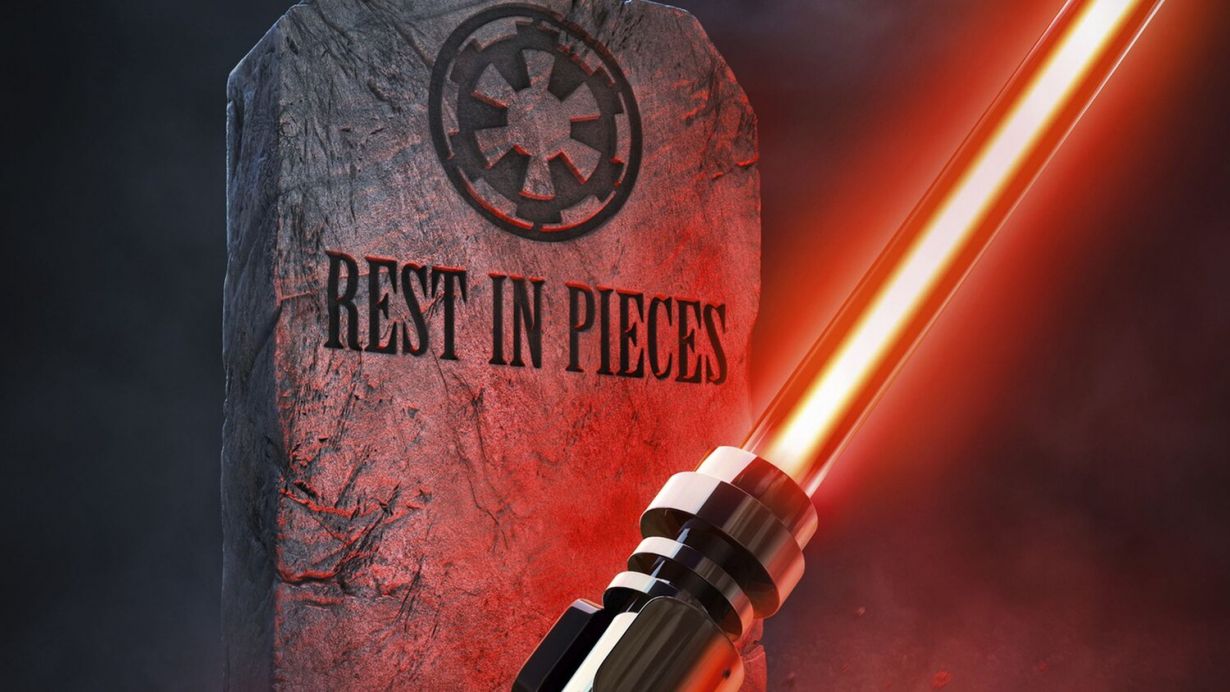 Chainsaw Man: first trailer for the anime of Studio MAPPA 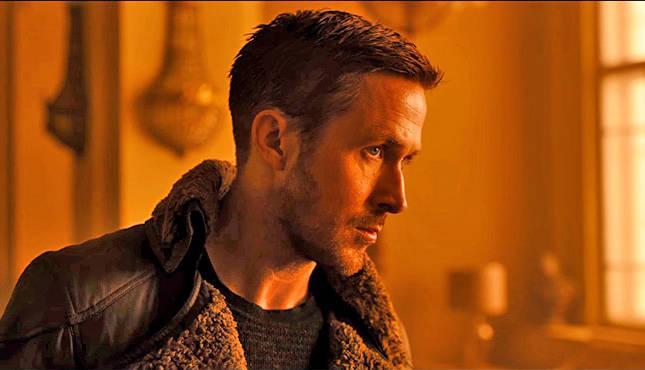 What If…? finally has a release date: here are trailers and posters of the animated series