We have been waiting for this news for a long time. A few days ago we told you that the possibilities of Samsung presenting more OLED models was an increasingly close reality. And it is that the Korean company was approaching positions with its historical rival. And today we can give one of the most important news in the sector: Samsung and LG have reached an agreement for LGD (LG display) to supply 2 million OLED panels during this 2022, starting distribution next month to open.

An agreement that should have been closed a few months ago, but that has been complicated by Samsung’s high economic expectations. Now, various korean media have confirmed one of the most anticipated news for lovers of the sector. Mainly because we will almost certainly see the first Samsung OLED TVs this 2022. We should not confuse OLED with QD-OLED, the technology of the Samsung S95B and that has nothing to do with the screens that LG will supply.

You may also be interested: The Samsung QD-OLED S95B television will improve its image quality thanks to this technology

The price of the panels was the first big obstacle, since Samsung wanted lower prices than those received by LG Electronics, the parent company of LG Display. And it was a point that LG was not willing to accept.

But it seems that finally Today, March 25, Samsung Electronics and LG Display are putting the finishing touches on the final price so that LG Display can start supplying organic light-emitting diode (OLED) panels to Samsung from April, with an initial goal of 2 million units per year. According to senior officials of the company “it will be a mutual benefit to achieve mutually favorable conditions.”

The idea is that from the second quarter shipments beginAlthough the specific delivery time has not been confirmed, the industry believes that LG’s OLED panels will be delivered to Samsung next April.

This way, we are before a historic agreement as it is the first time that Samsung Electronics will use LG OLED panels. In 2013, the Korean company surprised with its organic light-emitting diode technology, but Samsung was not one of its buyers. 9 years later, things have changed, and the world’s largest TV manufacturer will start offering its own Samsung OLED Smart TVs with LG panels. Seeing is believing…

When will the first Samsung OLED Smart TVs arrive? 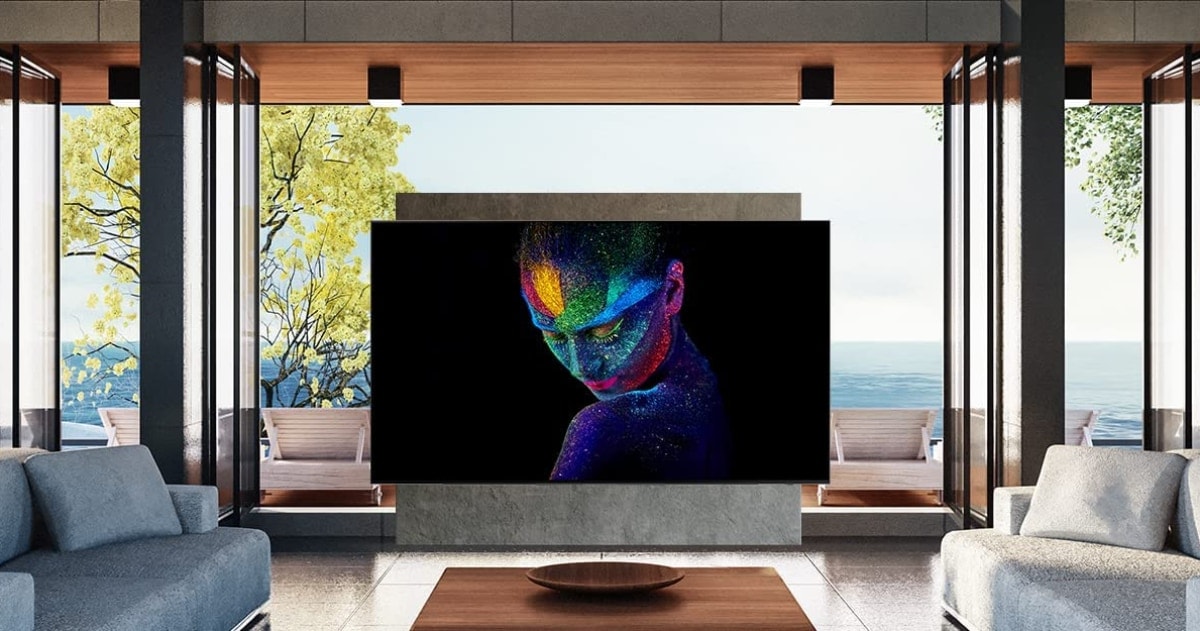 LG Display president Jeong Ho-young also said: “If the conditions are right and we can win both sides, the possibility is open.» to a question related to the OLED cooperation with Samsung Electronics at the ordinary shareholders’ meeting on the 23rd.

Samsung Electronics does not deny the adoption of LG OLED either. Han Jong-hee, vice president of Samsung Electronics’ DX (Device Experience) division, said in January: “We are open to all possibilities«. And now we can confirm this fact.

With respect to launch of the first Samsung OLED Smart TVsIt should be noted that if the first units begin to be distributed in April, the manufacturer will most likely make an official presentation of its new OLED range at the IFA in Berlin, which will take place during the first week of September in the German capital.

Although, given that the Samsung S95B has appeared on Amazon and other portals without the company making a usual presentation, we can also expect the manufacturer to launch its new televisions without announcing them in any way, although it will be quite strange on their part. Now, we just have to wait for the company to make a statement, because in the next few days they will surely issue an official statement indicating this important agreement between LG and Samsung.

The evolution of digital payments in Spain: data, evolution and forecasts