We discover a device with a 16.1-inch anti-reflective IPS screen that promises to be relatively flexible. Indeed, it claims 100% coverage of the sRGB gamut and a refresh rate of 144Hz and should therefore offer a very satisfactory experience during your browsing or binge-watching sessions. Note that this panel is TÜV Low Blue Light certified, which should make it possible to impose sequences of prolonged use without damaging the retina unduly.

This MagicBook will be sold equipped with an AMD Ryzen R7-5800H processor. Overall, it’s a very well-made chip whose overall performance has been significantly improved over the previous generation; the founder claims +26% overall performance. Its 8 cores (16 threads) are clocked at a base frequency of 3.2 GHz. Once pushed to its limits, it is capable of reaching 4.4 Ghz. It is therefore a very capable chip that will take on all daily tasks without shaking its chin, including in a professional environment.

The machine should even do some light photo or video work; indeed, the graphics performance of the R7-5800H has been boosted by around 15% compared to its predecessor. But the absence of a dedicated graphics card obliges, it will obviously be very complicated to carry out very demanding tasks. No question, therefore, of tackling video editing in very high definition in optimal conditions.

In any case, Honor has pulled out all the stops to take care of this chip. The MagicBook 16 has an “intelligent cooling system” which can count on two 2mm heat pipes (heat pipes in English), these structures specially designed to transfer heat from the system to the radiators. At the end of the chain, there are two 75mm fans. Overall, Honor explains that this assembly would increase thermal performance by around 25% compared to its predecessor.

A device designed for the pros

In addition to this AMD processor, the MagicBook 16 also has 16 GB of RAM. However, we don’t know what type of RAM it is or how fast to expect. In terms of autonomy, the MagicBook 16 will be entitled to a 56Wh battery. This should offer around 8 hours of battery life under standard office tasks; a figure that should be enough to complete a working day in relative serenity.

In terms of connectivity, the MagicBook 16 will be entitled to a dual Wi-Fi 6 antenna (the press release does not mention Wi-Fi 6E) and the Bluetooth 5.1 standard. No mention, however, of the wired connection of the machine. It should, however, be relatively similar to that of the current MagicBook Pro 16, which features a 3.5mm jack, three USB 3.2 Gen 1 ports, a USB-C port and a full-size HDMI port.

Note also that the MagicBook 16 supports multi-screen collaboration, much like Lenovo does at the moment. Users who have a smartphone of the same brand can thus connect it to their laptop. Once paired, the user will be able to drag files or make changes to a file with a single keyboard. This system will also allow access to smartphone applications directly on the computer.

This is a feature that could be very valuable for professional use. Overall, the device has also been designed to be an ally of choice in this context. Indeed, it also embeds a fingerprint sensor, a backlit keyboard and a large touchpad that make a significant difference in terms of productivity, especially on the go.

The HONOR MagicBook 16 will be available on March 1, 2022, at Cdiscount, Amazon and HiHonor at a price of €999. First-time buyers will get $100 off for the first two weeks after release. 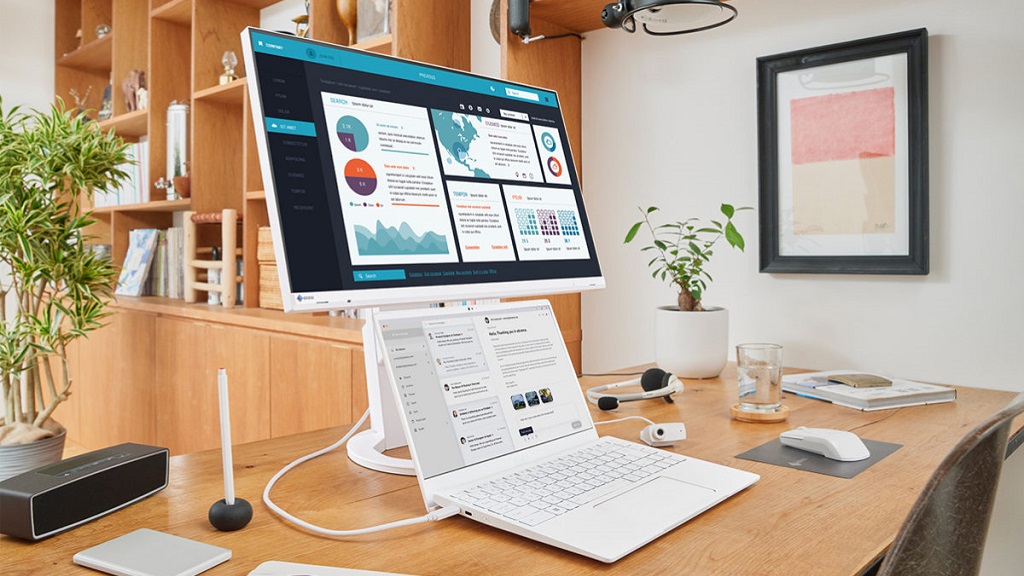 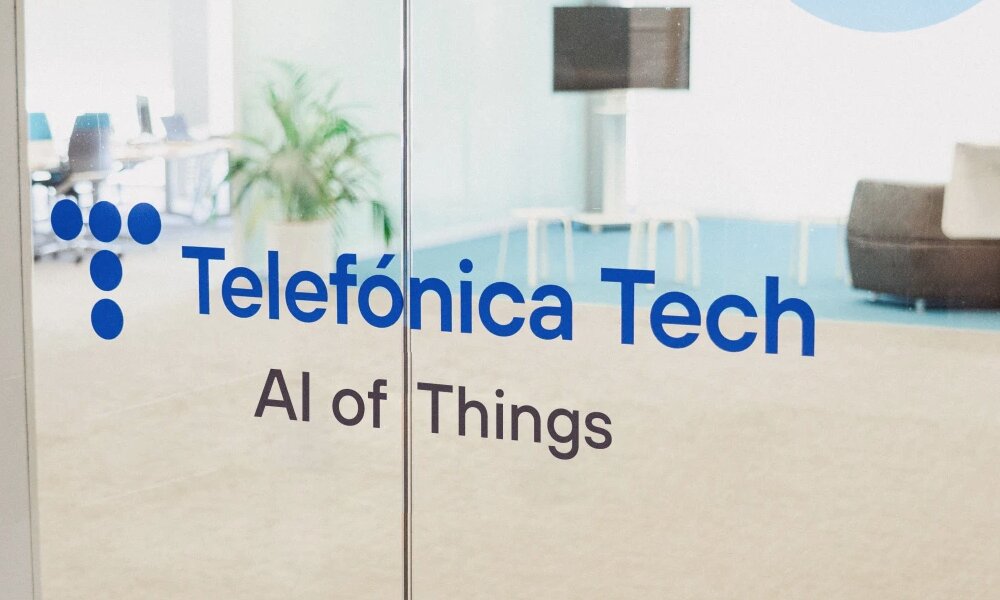 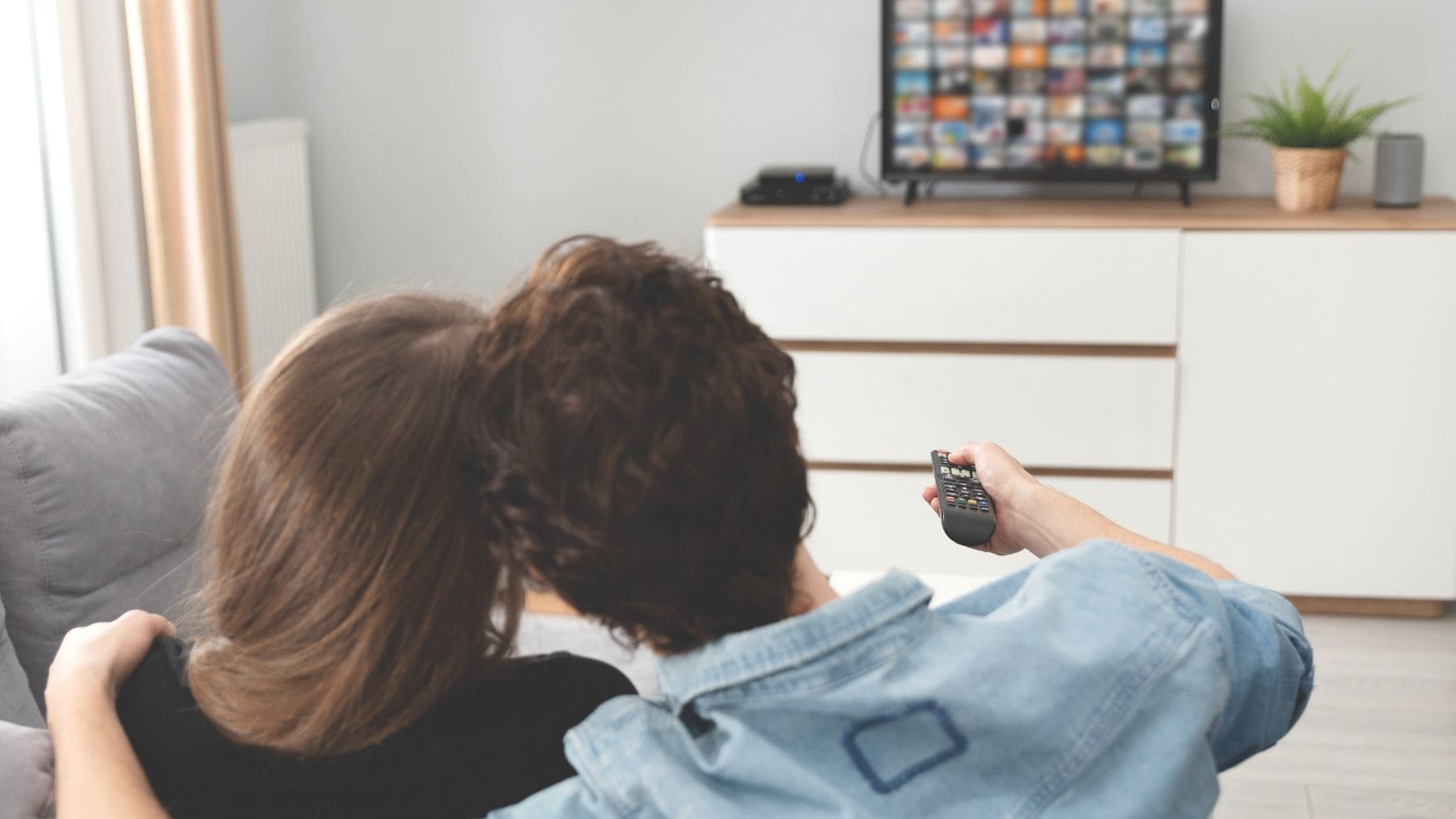 Rave, the application that allows you to watch television series or movies with your friends without leaving home with a television with Android TV 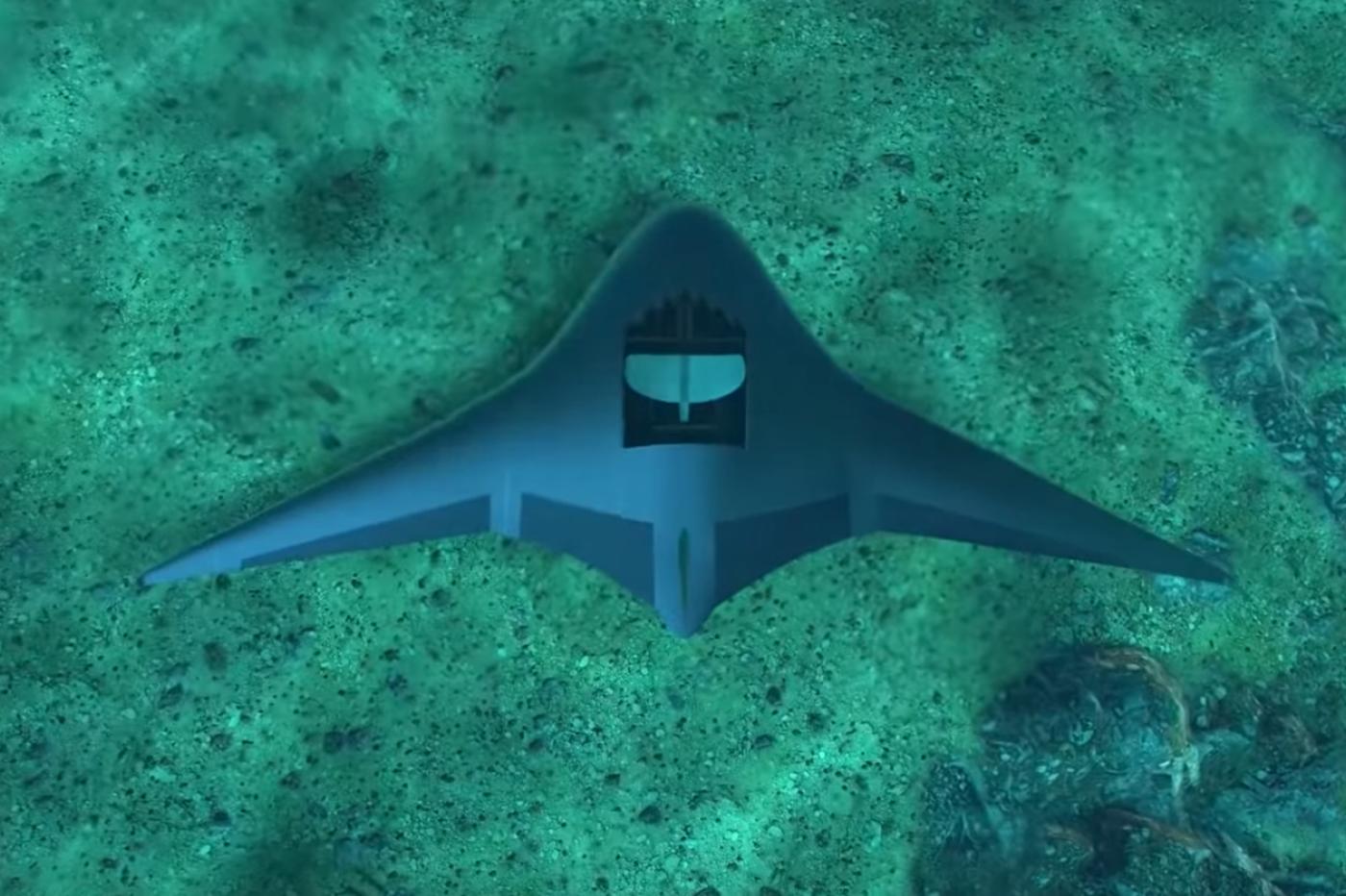