As we have seen over the last few years, sometimes certain very simple games appear that attract the attention of millions of users. They are usually passing fashions, although sometimes their use is extended over time. It seems that we are now in what we could call the time of wordle.

It is a game that is characterized by its simplicity but that at the same time has hooked a multitude of users around the world. It restarts every 24 hours in which we have a series of attempts to guess a word based on the characters it offers us. Wordle’s mechanics are quite simple and suitable for everyone, precisely hence one of its great charms. Thanks to its widespread use and success, some developers outside the original project have opted to release their own versions.

In fact, just a few days ago we told you about the retro version of Wordle that you can use directly from the browser. Similarly, as happened in the past with other games that rebounded temporarily, other similar versions were released. The truth is that Wordle fashion has been with us for a few weeks now, so now we are going to show you a version to play in a more original way.

To give you an idea of ​​what we are talking about, an independent developer has created his own version of the word game to enjoy within another of the most successful games out there, Minecraft. It is more than likely that most of you already know this beforehand. popular Microsoft title.

This game that we are talking about and that has been with us for so long, initially focused on mining and survival, offers us a huge range of possibilities. Over time we have seen spectacular architectures and complex elements created by more advanced users than usual. Well, one of them wanted to take advantage of his knowledge in Minecraft to design your own Wordle within this entertainment platform.

One of the most striking aspects here is that we can enjoy all of this at no cost and in a simple way. And it is that its developer, the user called matbatwings, has made his project public. This allows us to integrate it into the Microsoft game and enjoy this version of the software to compose words. In fact, first of all, we have the opportunity to take a look at a complete demonstration video in which we will see everything that we are going to find.

Thus, to have access to that video content and download minecraft map With the new Wordle, we can do it through our favorite web browser. At the same time we find a simple manual that will show us the way to add new maps to the title of those of Redmond. Therefore, if you are looking for an alternative way to play this title to form words that is so successful now, try Microsoft’s Minecraft. Check if someone uses your PC without permission 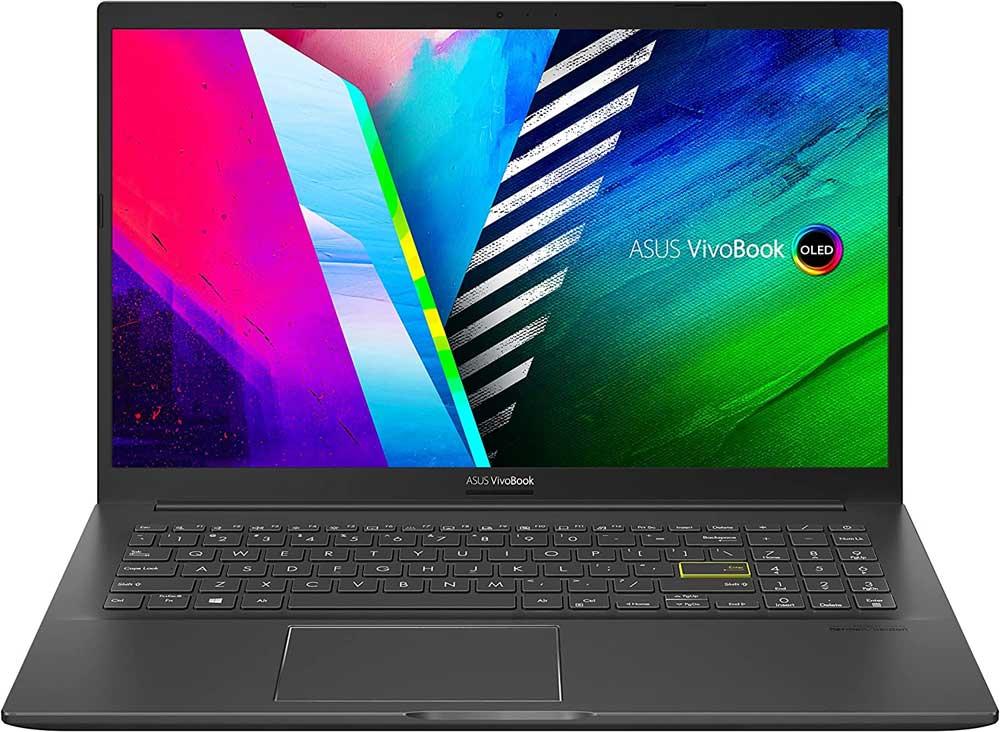 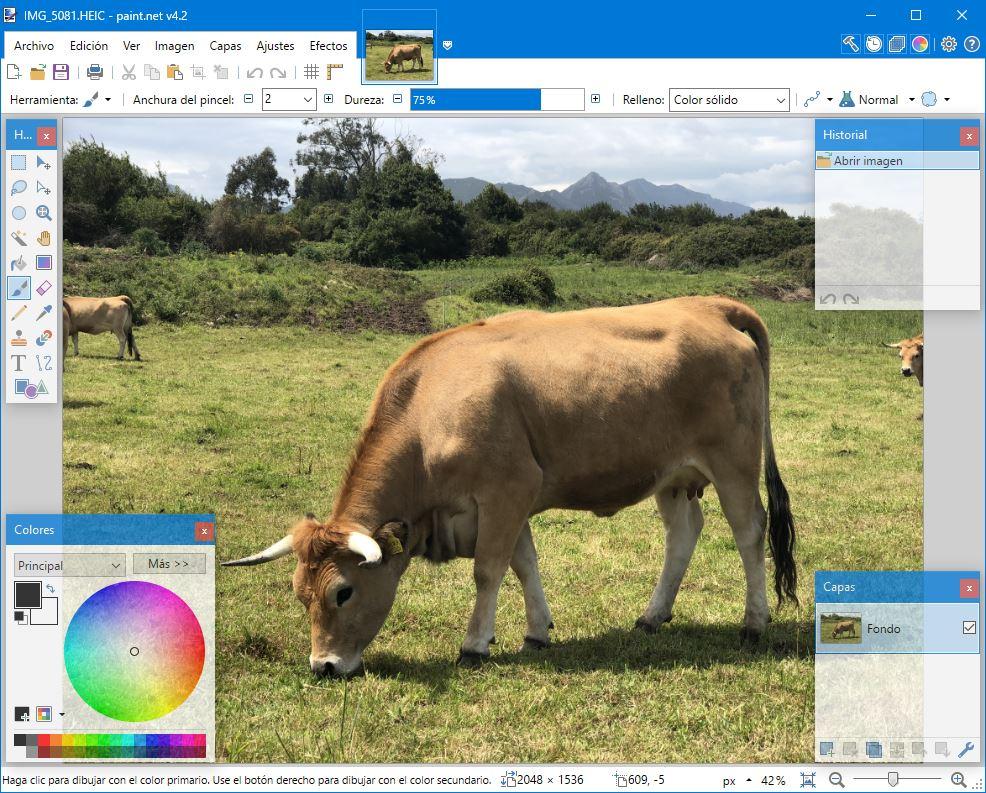 Update: Paint.net is 100% faster, so try Windows 11 player and more