Sony had made an appointment with fans for a new State of Play this Thursday evening, June 2. As promised, the majority of announcements concerned the PS VR 2 and future titles compatible with the manufacturer’s new virtual reality headset. Nevertheless, there are some nice surprises for PS5 and PC players!

As you may know, Sony gave fans an appointment this Thursday evening, June 2, for a new State of Play. As announced by the manufacturer, this conference is mainly dedicated to PSVR 2, Sony’s next virtual reality headset, but also to future compatible games. Of course, the manufacturer also had some good surprises for the PS5 and PS4. Ready? Let’s go, let’s take stock together of the announcements of the Japanese firm.

PSVR in the spotlight

Promised thing, thing due, Sony has finally announced something new about the PSVR 2, its brand new virtual reality headset. Pre-orders will begin in the fall of 2022. Regarding the price of the accessory and the release date, we will have to wait a little longer unfortunately.

Let’s start first with the big announcement of the evening, namely the arrival of the resident evil 4 remake ! Indeed, the GameCube cult game that marked the revival of the saga will be rejuvenated on PS5 from March 24, 2023. Capcom has also specified that the game would be compatible with the PSVR 2!

We continue with the confirmation of a PSVR 2 compatibility for Resident Evil Village. Like Resident Evil 7 before it, owners of Sony’s VR headset will be able to relive the misadventures of Ethan Winters in virtual reality.

Zombie again and again with the announcement of The Walking Dead: Saints & Sinners Retribution, a new game adapted from the famous comics by Robert Kirkman. On the program, the living dead, visceral hand-to-hand and firearm combat. The title will be released this year, without further details. PSVR 2 exclusive, by the way.

No Man’s Sky from the Hello Games studio will also have the right to its version optimized for the PS5, with better performance at stake. As evidenced by the trailer, players can also count on compatibility with PSVR 2! Explore the galaxy in VR and with friends, quite a program.

Finally, Sony wrapped up this roundup of upcoming games for the PSVR 2 with the highly anticipated Horizon Call of The Mountain. This spin-off developed by Guerrilla Games will invite you to rediscover the world of Aloy populated by deadly machines in VR this time! We find the formula that made the success of the series, namely stunning graphics, perfectly animated machines, and archery combat that demands precision and speed. We note that there will also be phases of escalation. Still no release date.

Many indie games coming to PS5

We turn our gaze for a few moments to the independent scene with some known and unreleased titles. First, the enigmatic stray from Annapurna Games, this game that will put us in the shoes of a cat in a cyberpunk universe, will be available from next July 19. The very good Zelda-like Tunicalready available on Xbox Game Pass, will land on PS4 and PS5 on September 27, 2022.

Still among independent productions, we note RollerDrome, a little surprise that makes you want to. With its tunes of Jet Set Radio mixed with John Wick Hex, the title will offer players to put on rollerblades and do acrobatic tricks while knocking out anything that moves with his pair of guns. Promising, to check August 16, 2022. Finally, the last indie title of the evening is none other than Season: A Letter to the Futurea relaxing and poetic title that will invite you to explore sumptuous decors.

Heavy on PS5 with Street Fighter 6 and FF XVI

As said above, Sony did not only have announcements around the PSVR 2 under the elbow. The Japanese manufacturer had a few surprises for PS5 owners, but also for PC players.

In effect, the excellent Marvel Spider-man From Insomniac Games will finally land on PC in its remastered version! We suspect that as for the PC version of God of War, the title will offer many graphic options to satisfy all configurations. The release date is set for August 12, 2022.

Regarding AAA games, Sony created a surprise with The Callisto Protocola brand new horror action game that seems to draw its inspiration from dead space. See for yourself, abandoned ships, hideous mutated creatures, dismemberments and beheadings. Obviously, the developers have come up with a whole new process called Horror Engineering to create the perfect jump scares. We can’t wait to discover it in December 2022.

Imagine a Dating Sim, a dating simulator, mixed with an action game? This is the unexpected formula of EterNights, a JRPG expected for 2023.

The other big announcement, we owe it to Capcom with the highly anticipated Street Fighter 6! Ryu, Chun-Li and the other fighters come back to happily put on the face in a rather impressive CGI trailer. The game will also use the editor’s in-house graphics enginethe RE Engine, which players have seen in action on RE Village and Devil May Cry 5.

New for the franchise, the game will feature a full single-player story mode which will allow you to fulfill your own destiny in the Street Fighter universe. As to Battle Hubit is like a gigantic multiplayer hub where players can come together to fight online, but also chat or train. SF 6 is expected in 2023.

We conclude this overview of the announcements of this State of Play with Final Fantasy XVI. Title creator Naomi Yoshida will invite you to check out an all-new trailer focusing on the title fights. We feel here all the influence of the combat system of FF VI Remake, with some new features all the same. See you in summer 2023 on PS5. 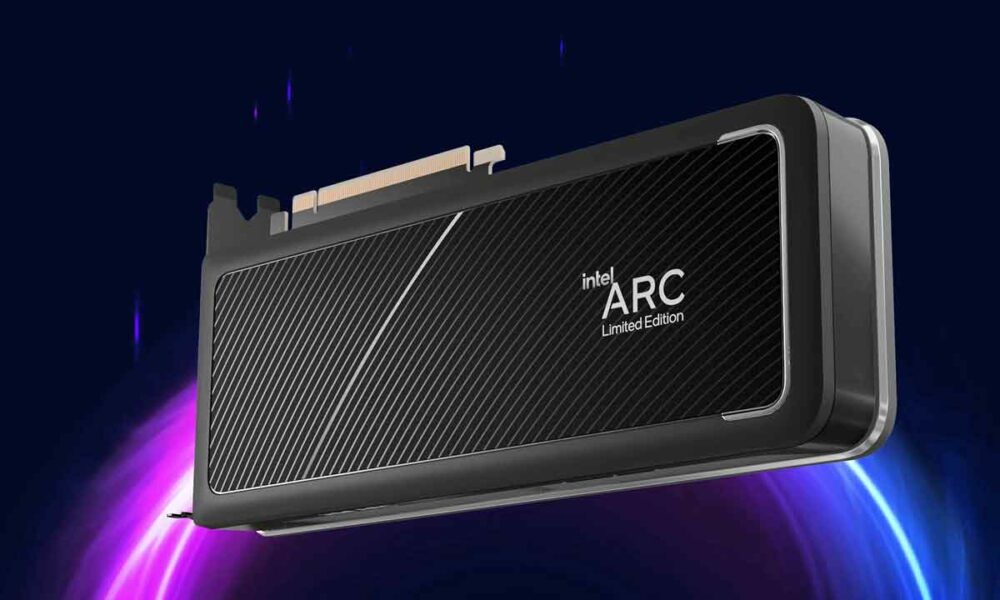 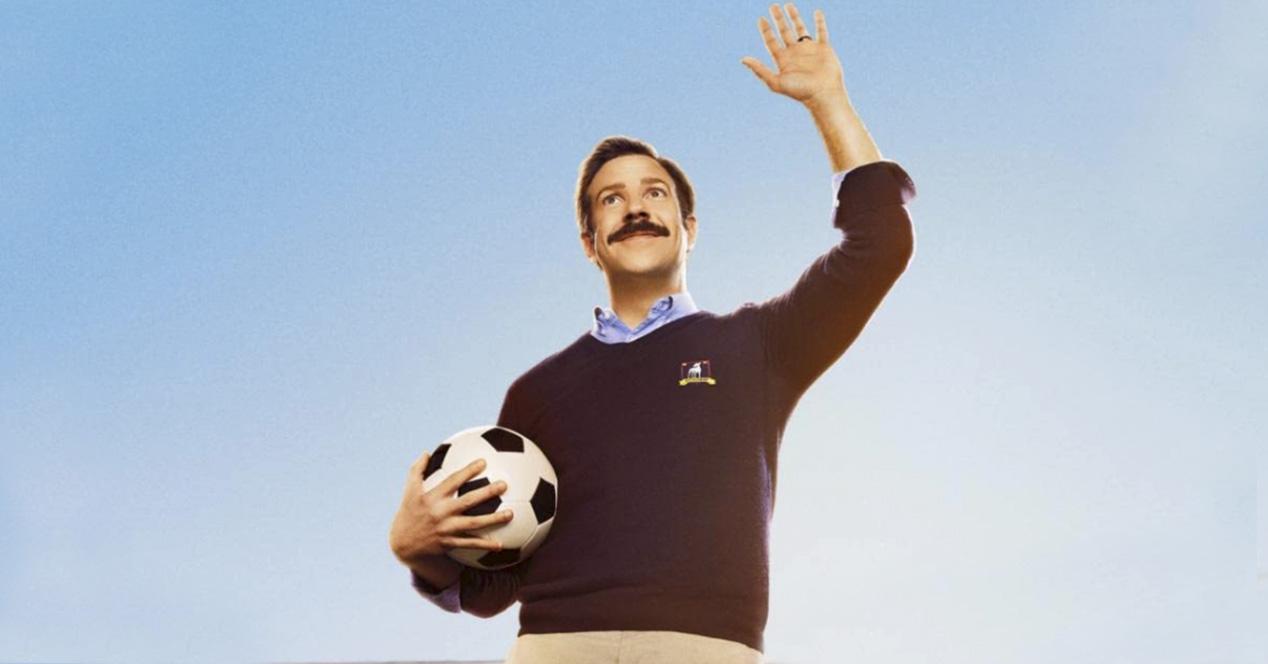 Ted Lasso in FIFA 23? They find AFC Richmond in the team list 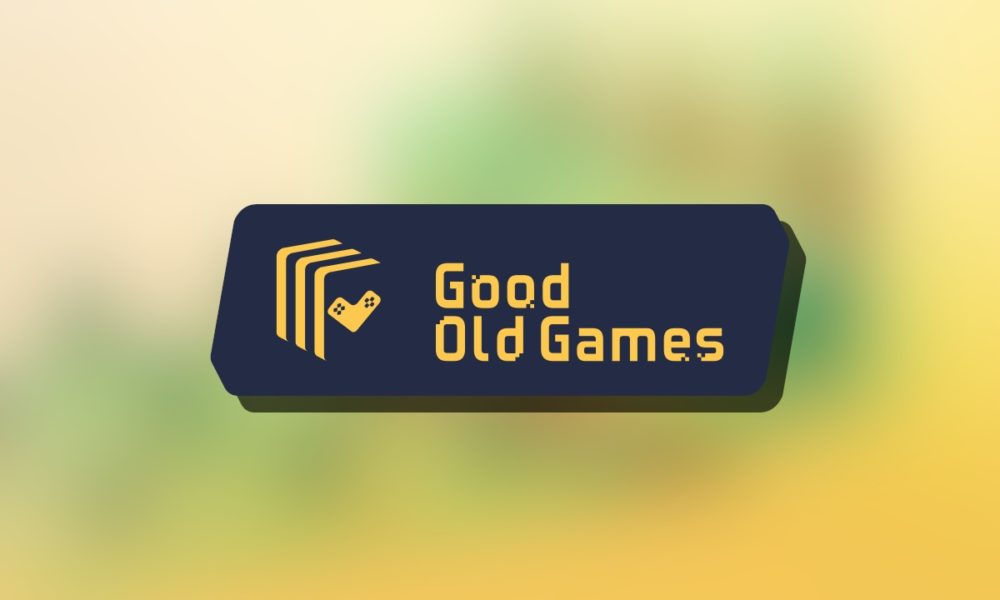 GOG returns to its roots with the Good Old Games 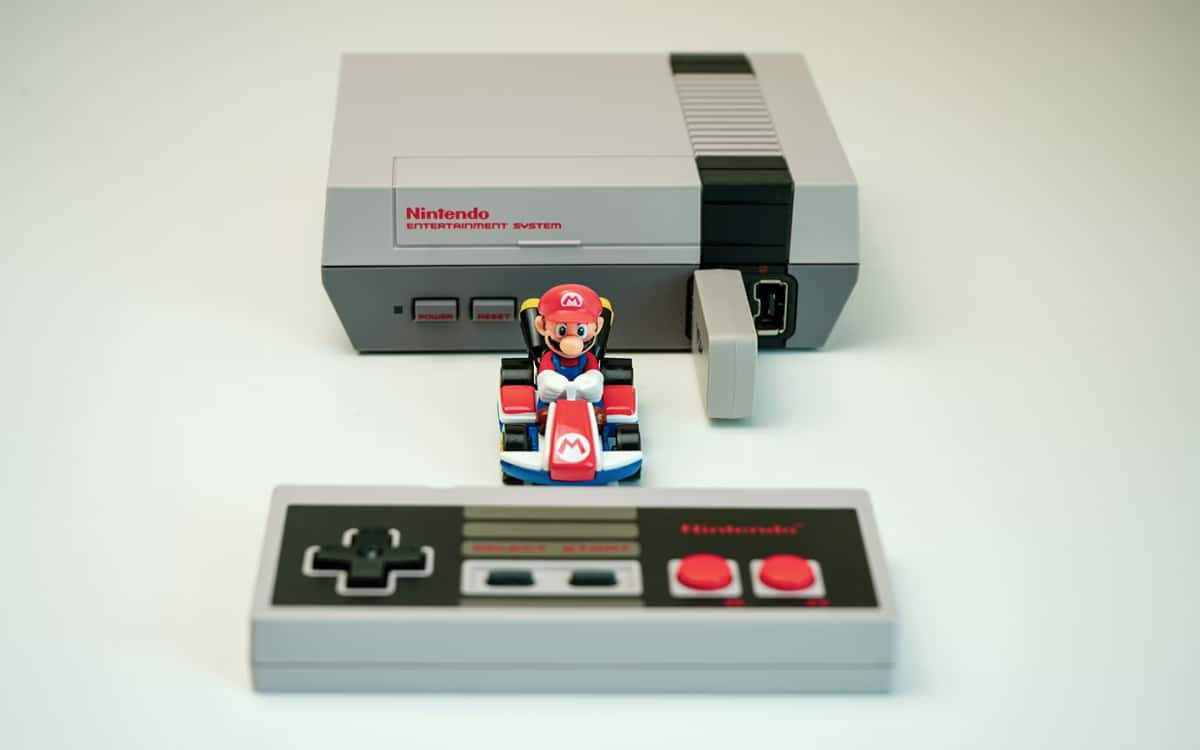