Horizon Forbidden West unveils its universe a little more through a sublime new trailer in 4K. This time, the developers of Guerrilla Games tell us a little more about the different tribes that inhabit the wasteland. The game is still expected to hit PS4 and PS5 on February 18, 2022.

Horizon Forbidden West is undoubtedly one of the most anticipated Playstation exclusives in 2022, alongside a certain God of War: Ragnarok. Casually, the release of the title is fast approaching, since the last baby of Guerrilla Games is due to arrive on PS4 and PS5 on February 18, 2022.

For a few weeks now, the studio has been publishing regularly on the Playstation Blog articles that allow us to learn more about the universe and other aspects of the game. We thus had the right to a focus on combat mechanics, or on the contributions of DualSense and the various gadgets that Aloy will have at his disposal. This time around, the developers have decided to reveal more about the tribes that inhabit the wastelands of this Horizon Forbidden West through a beautiful 4K trailer.

So we start with the Oserams, the fierce Guardians of the Border. People of builders, they are renowned for their fighting spirit and their tendency to party. The Carjas, as for them, protect their kingdom as best they can and fear what this weft in the prohibited West. The Utarus are the first victims of the strange virus which kills crops. Finally, the Tenaks, divided into three destined clans, reign over the lands closest to the West. After several years of war, they live a fragile peace, now united in the face of a common enemy: the Gallas, a rebellious clan that has acquired the ability to hack and tame machines.

The trailer also evokes a last mysterious tribe, even more powerful than all the others. “Foreigners across the sea, who would seek answers to the far reaches of the West ”, describes the narrator. Here is something to whet the mouths of players, who do not have much to wait now before discovering the rest of Aloy’s adventures on February 18, 2022. 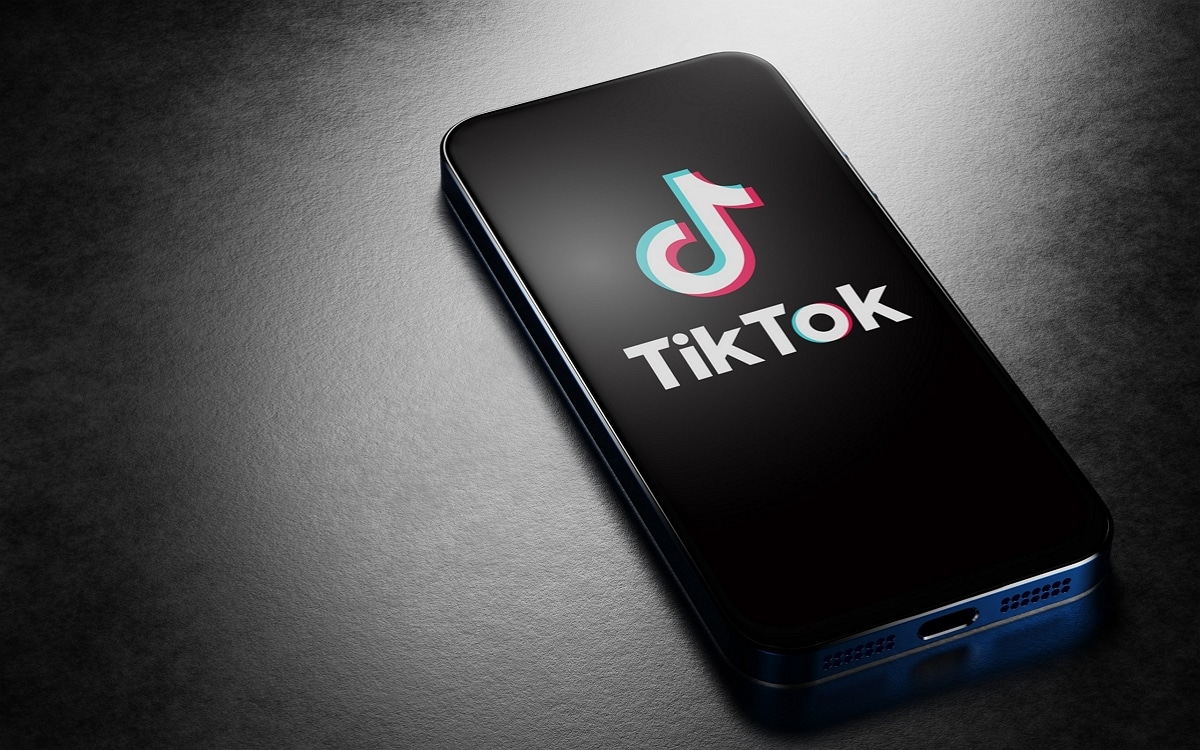 The Netflix ads that have given the most talk 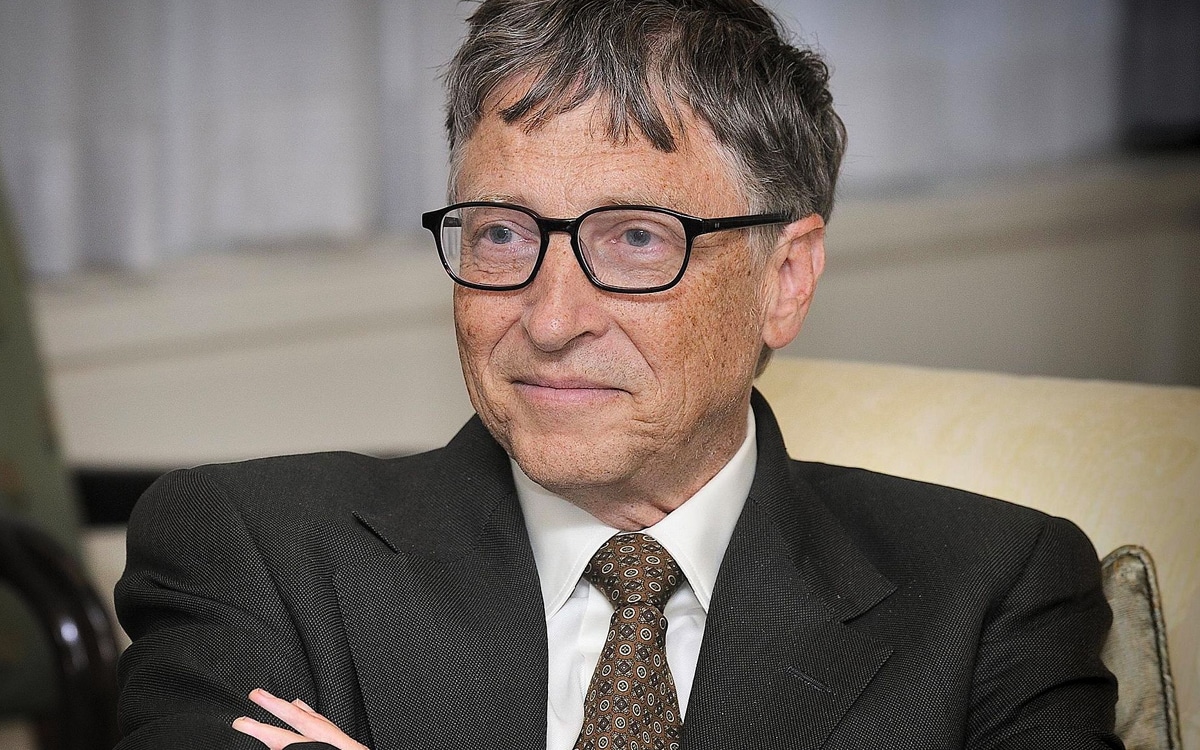 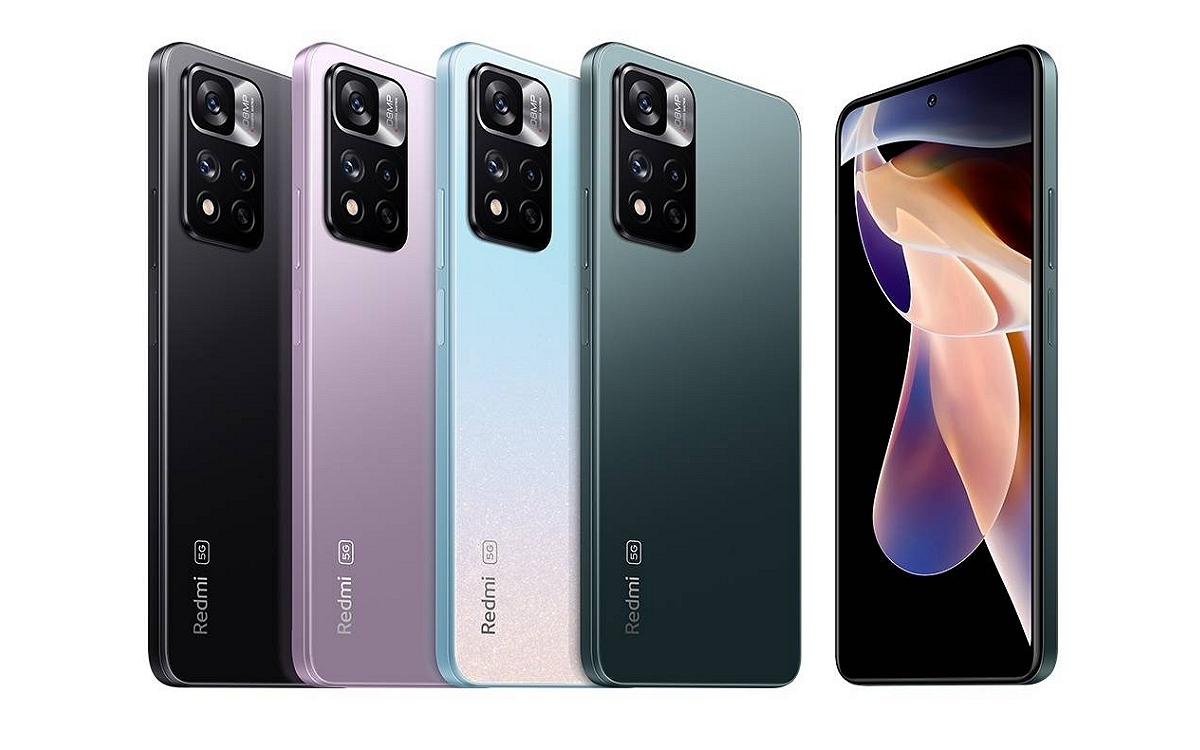