Remember: In September 2019, Facebook announced its most ambitious plans for virtual reality, named Horizon. The company presented it neither more nor less like an alternative world in virtual reality, pillar of a “metaverse” according to the term of science fiction borrowed by Mark Zuckerberg. To fuel this universe, the tech giant intended to make development kits available to users, as games have done before. Second life, Roblox, Where Minecraft.

Almost two years after this bombastic announcement, the foundation stone of the project, Horizon Workrooms, goes into open beta. In other words, anyone who owns an Occulus Quest 2 (released in October 2020) can download the app and try it out, but Facebook says it still has some work to do to correct it.

Horizon Workrooms is now open for collaboration, built for teams to feel like they’re together despite being apart. The tools we currently have serve people to a certain degree, but we’ve lost the ability to be creative and connected, a gap we believe Workrooms can bridge. pic.twitter.com/TOSyiinKOl

The open world in virtual reality is still a long way off: Workrooms is neither more nor less than a competitor of Zoom, Google Meet or even Microsoft Teams, but in virtual reality. The space, although flexible, remains that of an office, and has been designed for exclusively professional use.

16 users can project their avatar there, whether they will have previously personalized to their image or not. Then, 34 other people will be able to join the meeting from their computer, in the same way that a “real” corporate meeting could be followed remotely via video conferencing software.

When the application is announced, we wonder what VR will bring more to remote work. For Facebook, which has been testing the tool internally for 6 months, it is the impression of being in contact with colleagues that makes the difference. In its press release, the company insists on the sound spatialization offered by the Occulus Quest, which makes it possible to hear people differently depending on their relative position. Concretely, you will hear the low masses of your colleague sitting on your right in your right ear, while the voice of your boss at the end of the table will be more distant. ” People can be heard as if they are in a real room, which makes conversations more fluids ”, Facebook promises.

To enhance the feeling of immersion, Workrooms allows their keyboard (if compatible) and their computer to be projected into virtual reality, so that you can use your “real life” tools in the virtual world. And that’s not all: you can also get up to go write and draw on an infinite whiteboard, which can then be exported as an image. The application is based both on the controllers that accompany the helmet (for the table for example) and on the hand detection technology of the Occulus, deployed in December 2019 and constantly improved.

During its quick grip, The Verge encountered several frictions in use: the hand tracking was sometimes lost, the creation of an account was surprisingly laborious, or even the quality of the sound dropped regularly. The app is not yet in beta, but it will need to improve to fulfill its promises.

A meeting with helmets at more than 350 euros

The real problem that the tool will encounter is its cost at entry: the Occulus Quest 2 headset, the only one compatible with the software for the moment, costs 350 euros in its minimum configuration, and encounters some stock problems in countries like France. Interested companies will therefore have to allocate a relatively large budget to it, and will ask themselves the question of the efficiency of Workrooms.

But Facebook has bet on the cheap: if the general public equates VR with video games, for the moment it is digging its hole more in the professional market. The technology responds to simulation, training or even modeling needs. In other words, Facebook is far from being the first to create an online collaborative tool – some offer, for example, to analyze complex 3D models in VR. On the other hand, he is the first to do so with such a strike force.

Drowned in scandals around privacy since 2018, Facebook will also have to reassure users of its intentions. Many of the discussions held in meetings are likely to be confidential and have high strategic value. The company is aware of this, and is already trying to calm concerns: “ Workrooms will not use conversations and work documents to enrich Facebook ads. She also specifies that the images filmed when Passthrough is activated (the tool that allows you to see the “real world” from your helmet) are only processed locally, and cannot be viewed for targeted advertising. 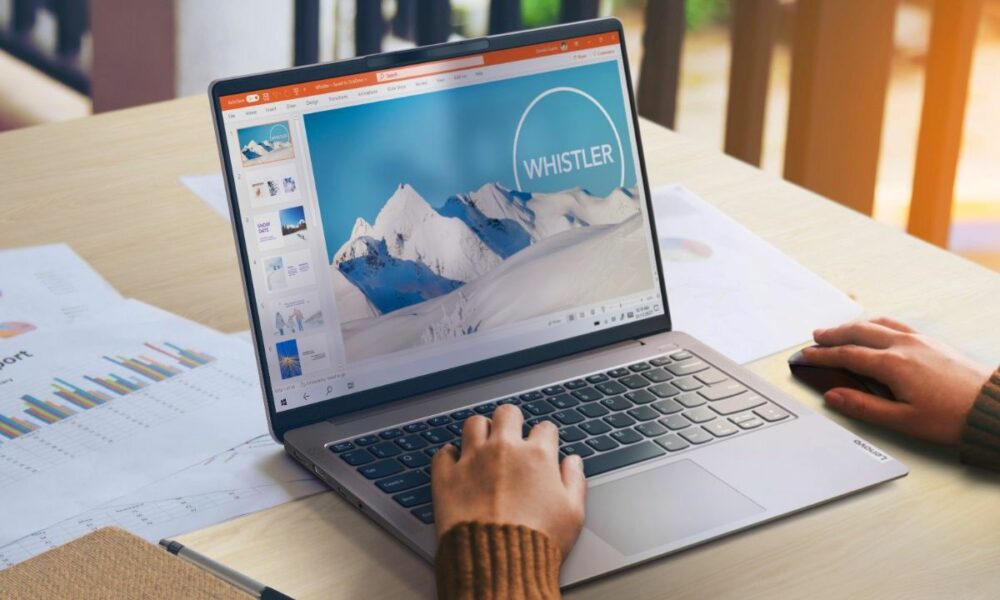 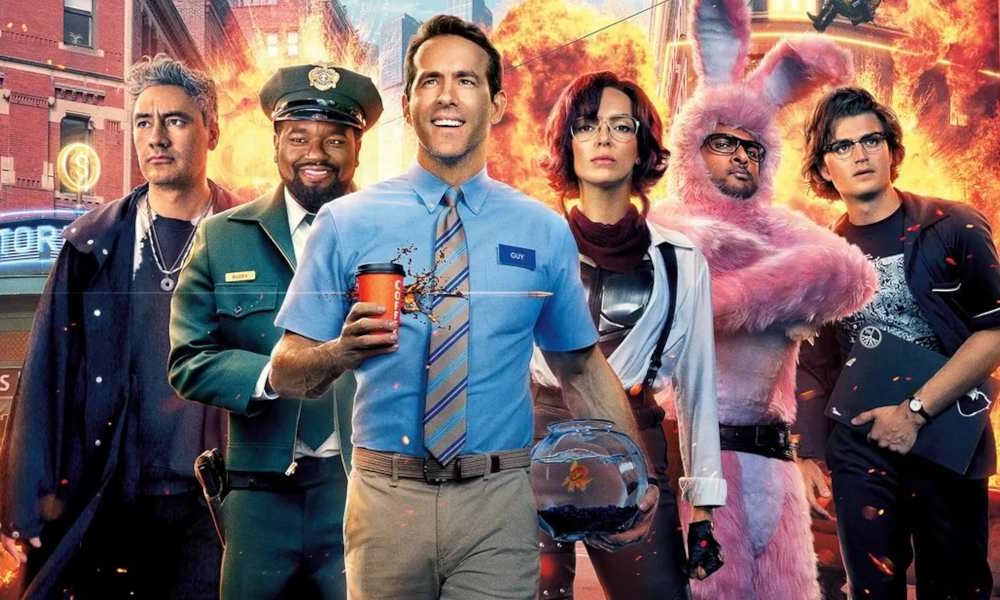 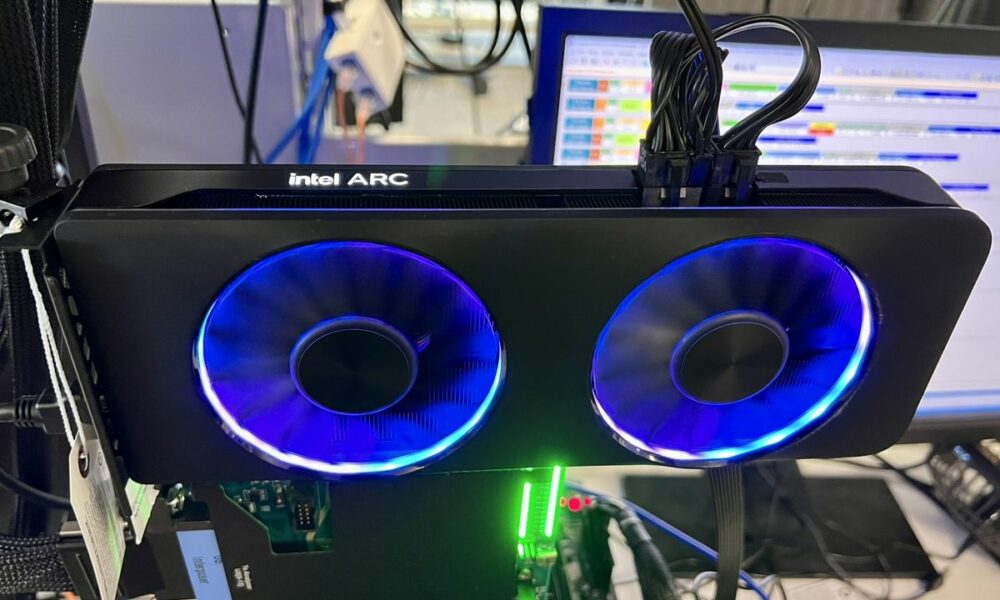