Many users believe that they have a good Internet connection speed, but in reality they are not fully aware of what can be considered as such, and do not always meet the minimum recommended levels depending on the use they are going to give it.

That is, without a doubt, the most important key that we must keep in mind when deciding whether or not we have a good Internet connection speed, the use that we are going to give itbecause obviously we don’t need the same connection speed to the Internet to browse the Internet and check email than to play multimedia content in high resolution.

However, despite this differentiation that we have indicated in the previous paragraph, we can establish a base that will set the minimum level which can be considered as a good Internet connection in general, that is, in any of the most common use cases. That minimum would be 100 Mbps down, and at least 50 Mbps up, figures that, converted into MB/s, are equivalent to 12.5 MB/s and 6.25 MB/s.

Why do I need a different Internet connection speed depending on what I do?

However, if you are going to use your Internet connection to make video calls, play multimedia content and play games online, you would need a speed of 40Mbps for a good experience, and in case you are going to play HD media content on multiple devices simultaneously and download considerably large files that minimum of 100 Mbps that we saw earlier would be the recommended level.

In general, going over 100 Mbps is not necessary unless we come across very specific cases. For a person who lives alone it is more than enough, but for a family environment with two or more people, it may be essential to exceed that figure, especially if we are going to play multimedia content in UHD on several devices, if we are going to download very large files and if we are going to have several gaming computers running games on line. In these cases, a 300 Mbps connection would be sufficient, but if the family is made up of several members, we may need an Internet connection speed of 500Mbps or more.

Does it make sense to have connections of more than 500 Mbps?

For a home user, the truth is that in general they do not, since they offer a huge bandwidth that we will not really need, except in very specific cases (when many people in the same house use a single connection). However, it must be taken into account that if we download very large files very often yes, it could be advisable to have a higher speed.

In my case, I have to download and install very heavy games quite frequently, it is essential for me to have a very fast Internet connection, because this makes a huge difference in the speed with which these games are downloaded. My Internet connection exceeds 900 Mbps, which is equivalent to 112.5 MB/s, a figure that allows me to download games weighing tens of gigabytes in a few minutes. If I had a 5 Mbps connection, 0.62 MB/s, it could take many hours, or even a day or two, depending on the weight of the game.

The upload speed is also important, but the bandwidth we need does not have to be as great as the download speed, and unless we perform intensive tasks, such as streaming or uploading large files to the cloud quite frequently, we will not have any problem even with relatively low values ​​(compared to the download values). Remember that if you have a low Internet connection speed you may be suffering from one of these problems.

PS5: it’s back in stock on Micromania, quickly! 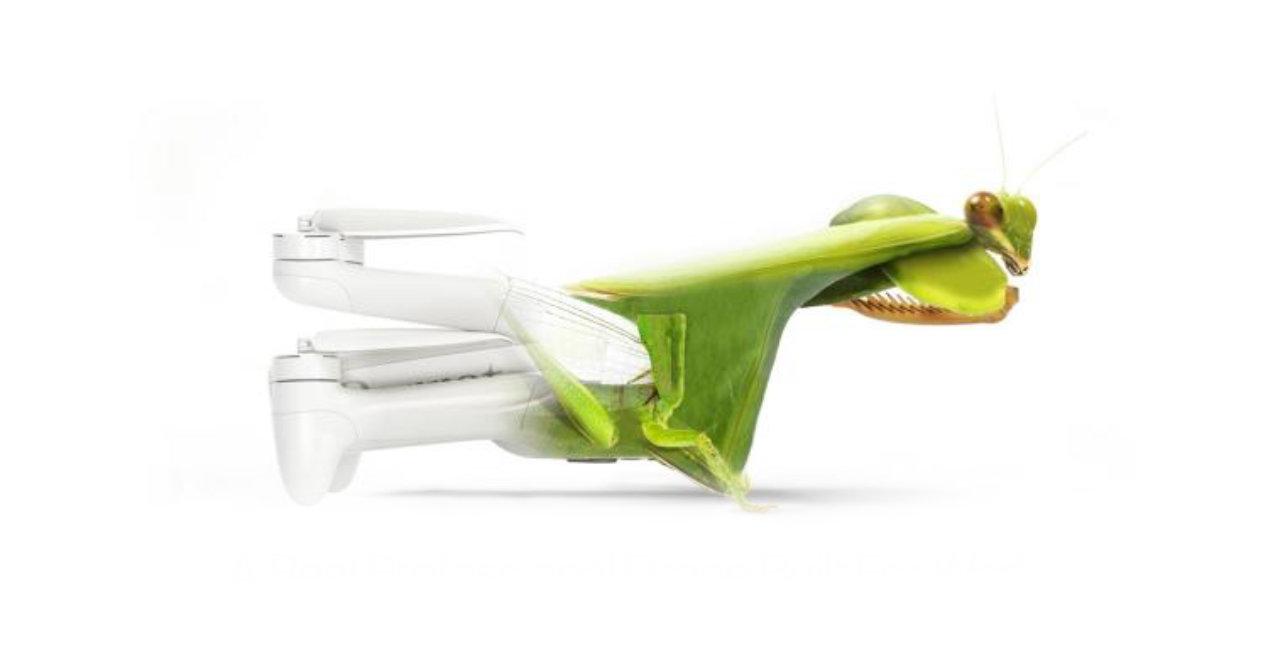 What we know about Gorr, the new and sinister villain of Thor Love and Thunder 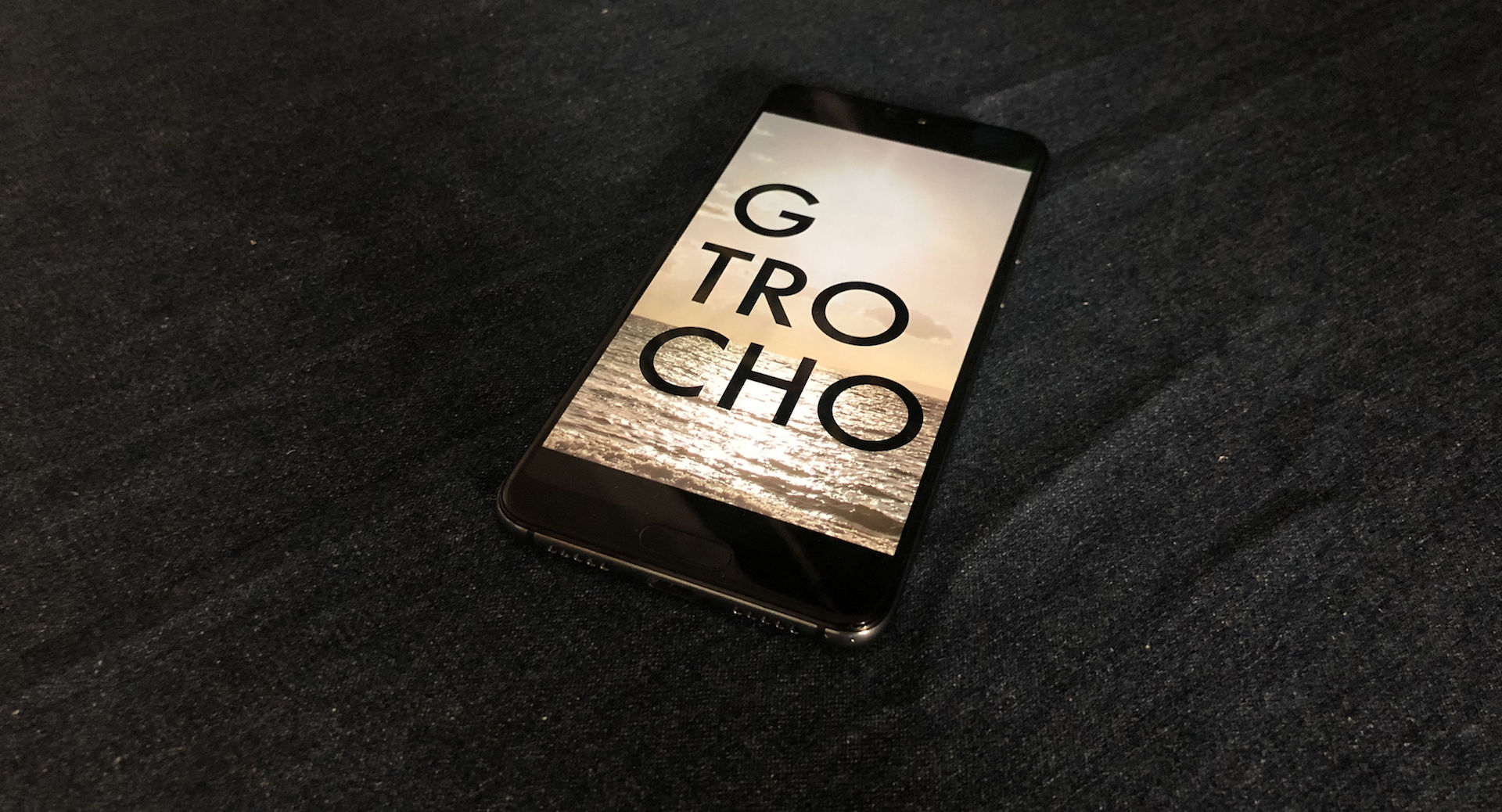