Regardless of whether we connect the printer to the USB port, the graphics card to the PCI Express port or the hard disk to the SATA port, they all follow a series of common standards that allow them to interact with the rest of the system, which we are going to define here , so that you have a better knowledge of the expansion ports in general and not just one in particular.

1st rule of an expansion bus: serial or parallel

An expansion port can transmit data serially or in parallel. When we say that it transmits data serially, we are saying that the port has a single data pin that sends one bit of information per clock cycle.

A parallel expansion port, on the other hand, sends several bits simultaneously, but for this it requires a greater number of pins and therefore its interface is much wider. Therefore, the physical interface of said port will occupy many more pins and therefore a larger area. The consequence, larger chips as these interfaces are on the outer perimeter. 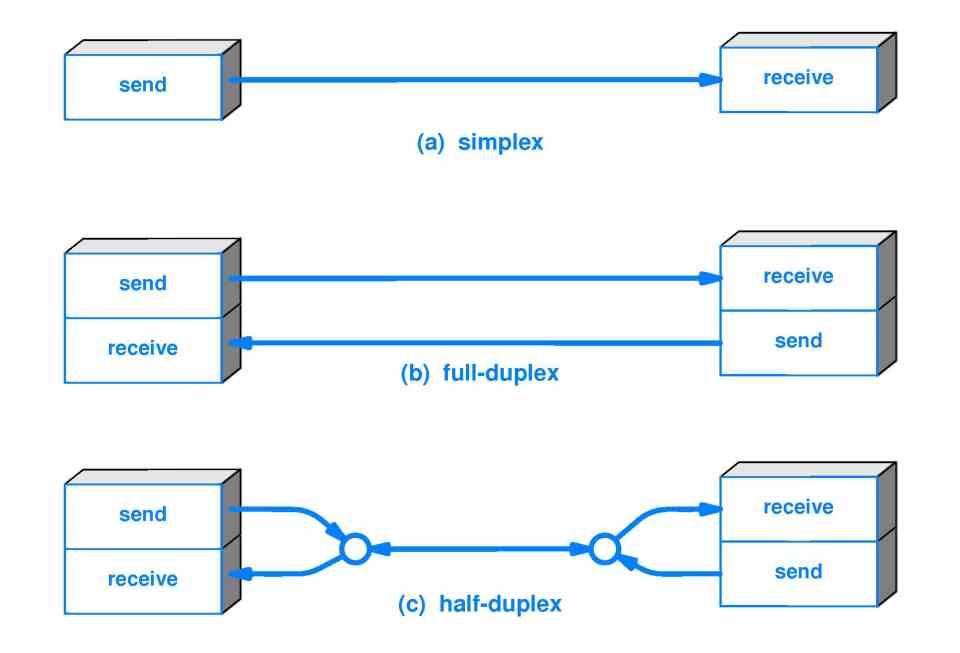 The first interfaces used to generally go in one direction only, especially for input peripherals where mice and keyboards were connected. After all, a keyboard does not need to process data and the same happened with the output ports such as the video output.

But for certain peripherals it is necessary to have communication in both directions and it is a huge waste of space and hardware complexity to have pins for sending data and pins for receiving data. The solution? Making the pins can work in both directions, with this, two types of configurations called Duplex were reached, which are the following:

Many of the more advanced systems of the second type usually have both a receiver and a transmitter at each end to be able to communicate the data in both directions.

And since we are talking about data channels, there are expansion ports that can transmit several different data streams based on having several transmitters (TX), receivers (RX) or transceivers operating simultaneously on their interfaces. Which allows them not to send one stream of data, but several different ones at the same time.

This is the case of the USB-C Alt DP where the different data channels can be used both to transmit data and to send video to a DisplayPort input of a monitor. Another advantage that this allows is to be able to create hubs that allow several peripherals to share the same common interface.

Way of transmitting the data 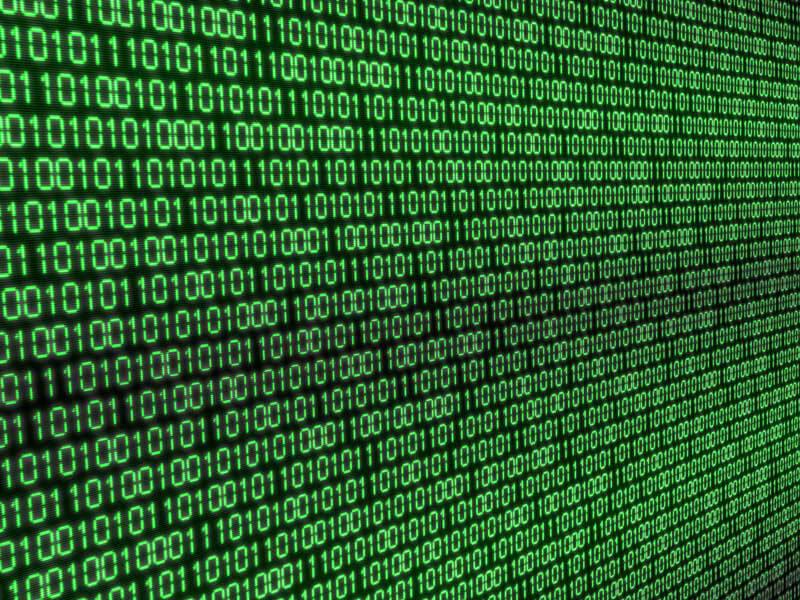 Today most interfaces function as a network interface. The IOMMU can know directly which peripheral is communicating from the nature of each packet sent. However, not all data inputs and outputs go through the IOMMU as is the case with the video signal for example, since they are handled by the graphics card in that case.

DMA to communicate peripherals and memory 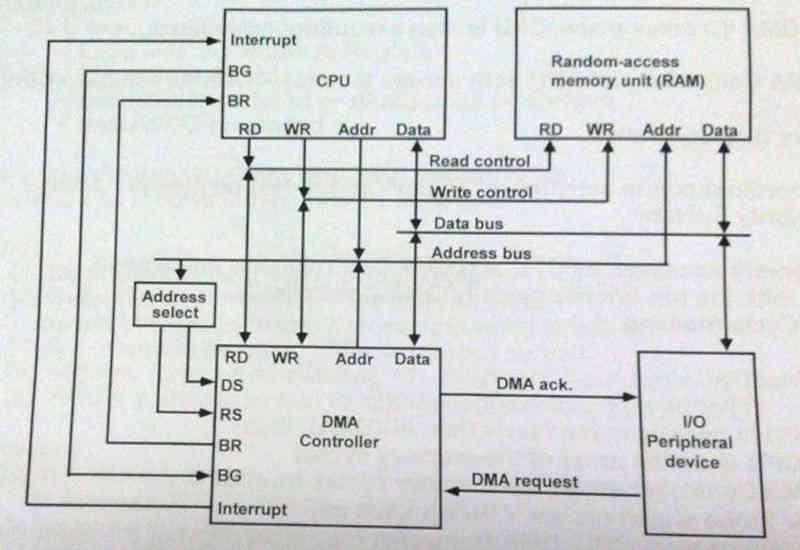 Well, through a mechanism of direct access to memory or DMA, this mechanism is an interface with the RAM for the peripheral that temporarily disconnects one of the memory channels from the CPU to the RAM to assign it to the peripheral and be able to write the data to memory or read from it. This is important because the CPU requires data to be in RAM in order to operate with it.

The post How do the expansion buses of your PC work? appeared first on HardZone.

Windows Defender will protect your external hard drives and printers

Should Microsoft allow us to uninstall Windows Defender?