Eternals, the next big blockbuster

The final stretch of 2021 looks really good for Marvel. After practically a year of film drought due to the pandemic, the big studios are once again lubricating the machinery and little by little it seems that we are recovering normality in one of the sectors most affected by the global health crisis.

At the moment we have the superhero Shang-Chi in theaters raising money like crazy -the figures for its premiere are very good- and at the end of the year the third installment of Spider-manundoubtedly one of the most loved and famous characters in the company. In between, in addition, we will have the landing of one of the most choral films that are remembered in the UCM with Eternals, a movie directed by Chloé zhao who already points out ways in his trailer.

Precisely that advance left us the first clues about his time frame -one of the most repeated questions when a marvelita tape is released- but now a Marvel Studios products have been in charge of shaping this data much better to the satisfaction of the most curious.

By now you will know more than enough that all the films of the Marvel Cinematic Universe are connected to each other. It is undoubtedly one of the best characteristics that these films have, which makes us always want to see The next tape even though it may not be our favorite “superhero.”

In the case of Eternals it was not going to be any different. As we pointed out before, we already knew from the trailer that the events had to be located after the click of Iron Man, but now Nate Moore, producer of Marvel studios, has specified a little more in an interview with the print media Empire Magazine. According to the executive, the film takes place “almost at the same time as Spider-Man: Far From Home, with the world recovering from Thanos’ attack and the return of half the world’s population.

This helps us to outline everything much better. Although what was said by Moore does not have to mean that exactly the plot of the Eternals is exactly parallel to what was seen in Far from home Spider-Man or that we are going to see some reference to it, the events of the latter are known to occur 8 months after Endgame. Therefore the film of the group of superheroes directed by Zhao is established more or less with those months of distance with respect to the death of Iron Man and also takes place after what is seen in the series Wandavision and in Falcon and the Winter Soldier and before that Spider-Man: No Way Home, Sure. The producer also anticipates that the film will answer another great question that everyone asks and that is why the Eternals did not participate in the fight Thanos: «That was the first question [que tuvieron que responder] to deal with that problem. The script is designed to address it. We have a very specific reason why the Eternals were not involved in the conflict with Thanos. “

Eternals will premiere on November 5 in Spain. Are you going to see her? 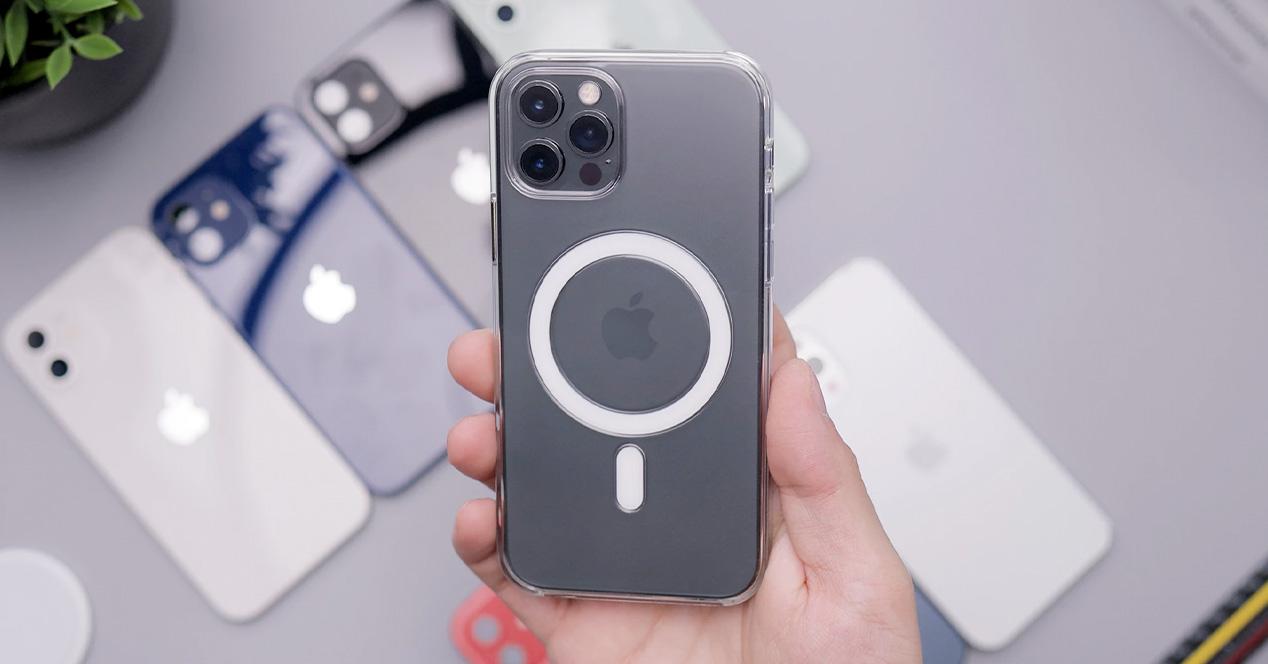 How to delete my Netflix history?