Confirming the existence of extraterrestrial life is only a matter of time, technology or sincerity if some of the great powers have not already discovered enough evidence. NASA has published an article asking for a specific framework for communicating the existence of life beyond Earth.

«Our generation could realistically be the one that discovers evidence of life beyond Earth«Writes NASA chief scientist James Green and his colleagues. «With this privileged potential comes responsibility. As life detection targets become increasingly prominent in space science, it is essential to open a community dialogue on how to convey information on a topic that is diverse, complicated, and has a high potential to be sensational.«.

From the space agency they explain that it is often thought that finding extraterrestrial life is an all or nothing proposal: either a mission returns definitive evidence of life outside our planet or it has not fulfilled its objective. But the evidence is more than likely not coming in the definitive form that science fiction has described for decades. little green men landing on Earth. In fact, the discovery is likely to be subtle or even completely unknown to us, or perhaps only revealed in lengthy stages as scientists make a series of follow-up observations.

Green and his team argue that we should rethink such a discovery so that it is not presented as a one-off moment when aliens announce themselves to the world. Instead it should look like a progressive effort that reflects the process of science itself «Reframing the search for extraterrestrial life as a progressive endeavor, we convey the value of observations that are contextual or suggestive, but not definitive, and emphasize that false starts and dead ends are an expected part of a healthy scientific process.«, They explain.

All of this should involve scientists, technologists, the media (and the general public) talking to each other to agree, first of all, objective standards of evidence for life and second, on the best way to communicate that evidence. This, they say, should preferably be done now before the first detection is made.

NASA proposes the scale ‘confidence of life detection’ (CoLD), which contains seven steps that take us from the first potential detection to the final confirmation. The lower levels (1 and 2) focus on the initial identification of possible biological signatures, for example, chemistry, physical structures, or activity consistent with biological origin. Steps 3 and 4 focus on finding out if the environment around biosignatures is truly habitable, if a biological explanation is the best and only, or if there are other polluting sources.

“The higher levels of the scale imply the corroboration of the initial result by independent lines of evidence and the rejection of alternative hypotheses that are developed by the community specifically in response to the initial result”they say. 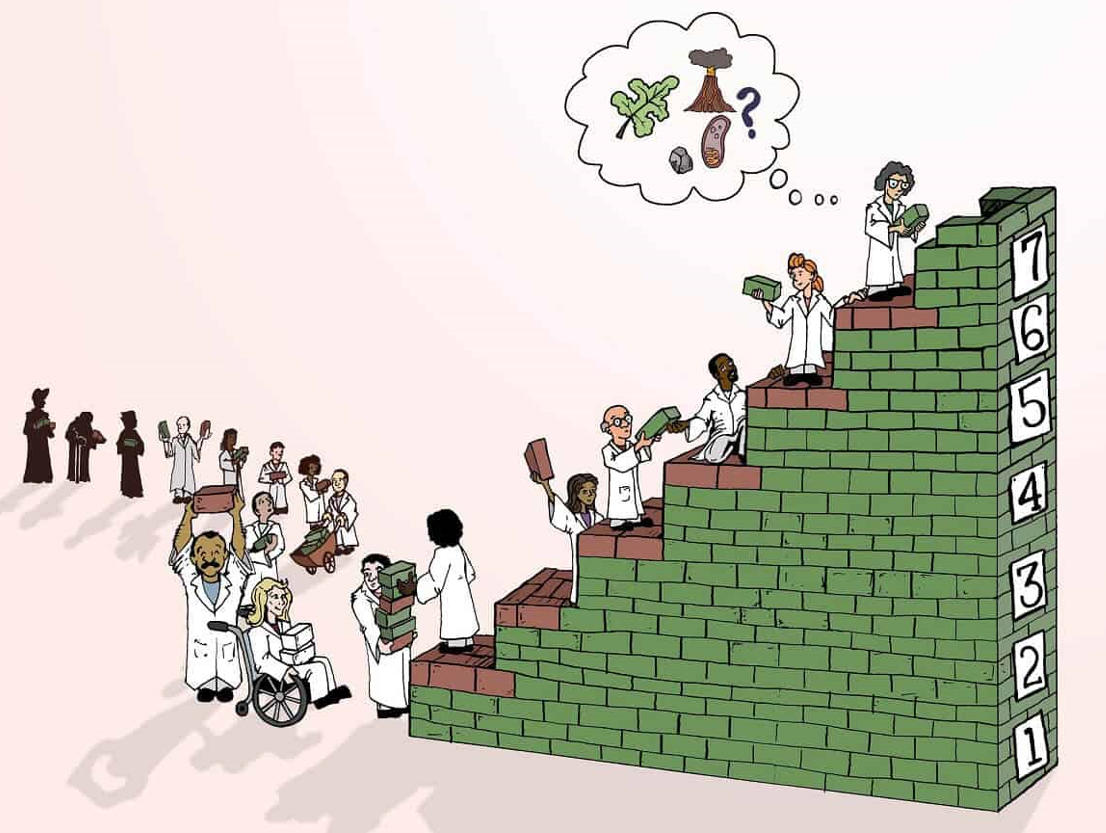 The last steps would obviously be the most difficult and are not yet within the reach of our technology. Although there is not much left. For example, NASA’s Rover Perseverance is circling Jezero crater on Mars looking for signs of ancient life. The rover is equipped with all kinds of instruments that would allow it to detect life up to level 5 of the scale, but an analysis of samples returned to Earth would be needed to reach level 6 and follow-up investigations elsewhere on Mars or other planets. to reach level 7.

NASA says the CoLD scale is only a proof of concept intended to open up dialogue and discussion about an increasingly important issue because experts believe that the probabilities that aliens exist are high, although surely the first ones we find are not little green men. Or if?

The mere publication of this scale invites some questions. Are you setting us up for a short-term alien life announcement? Do you already have scientific evidence of it? We read your thoughts in the comments.

Eliminated from a Warzone Twitch tournament for dressing up as Dr. Disrespect

How to update your computer to Windows 11 without waiting?