What type of batteries are compatible with AirTags?

AirTags use a button cell. Specifically, they use the model CR2032, a standard within lithium batteries. This battery is one of the most used in computer motherboards, clocks, wireless buttons for home automation devices such as those from Ikea, and motion sensors.

These batteries can be purchased at virtually any electronics store, or even at the checkout counter of any supermarket. As usual, if you buy them one at a time, the price will be substantially more expensive than buying packs of several units. 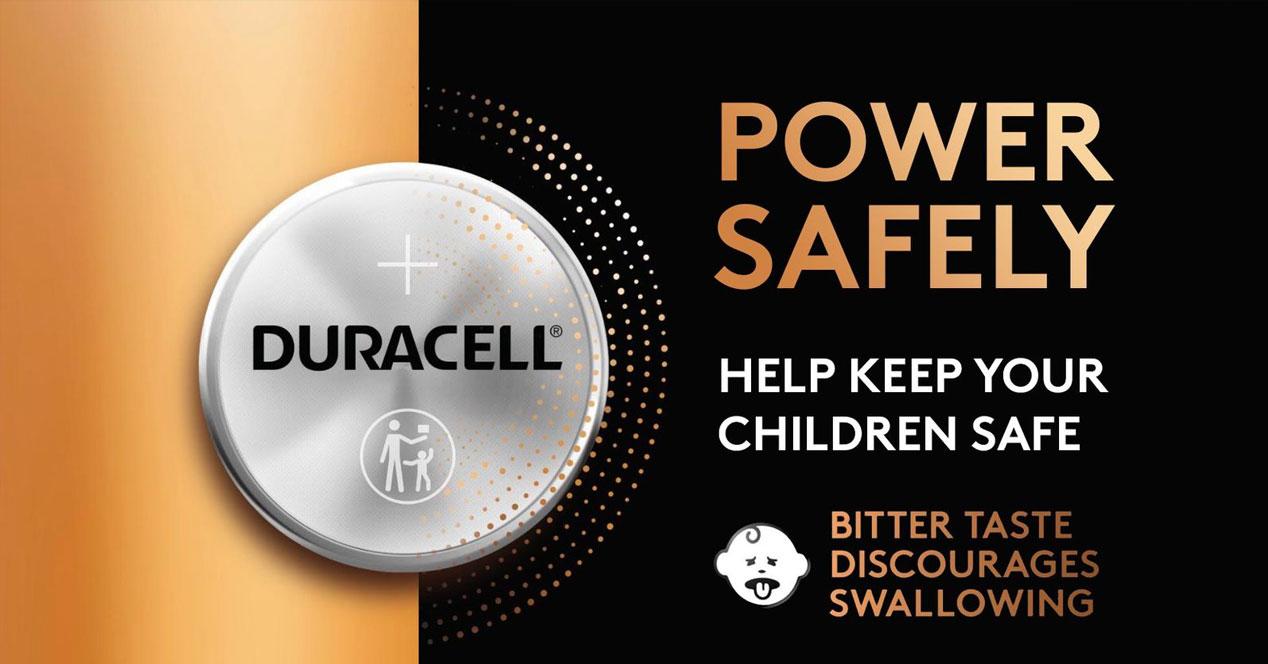 Changing the battery to an AirTag may seem quite simple —we will explain it to you below—, but there are not a few users who complain on the Internet saying that they have carried out the operation and have not succeeded.

Batteries are generally products with some danger. Lithium ones, for example, can explode if we try to open them. The alkaline ones of a lifetime can cause us enormous burns with their acid. And button ones like the CR2032 are extremely dangerous if they fall into the hands of small children, as they can put them in their mouths and choke on them. For this reason, many manufacturers cover their batteries in a very bitter product. They call it “child protection”, and the goal is that if a child puts the battery in their mouth, they will quickly spit it out due to the horrible taste.

Well, many owners of AirTags followed Apple’s steps to replace the battery in their pagers to the letter, and concluded that they followed Not working after replacing the button cell. After a lot of debate in forums, in which there were quite a few users who had the same problem, several came to the conclusion that this bath of bitter substance prevents the AirTag from working correctly.

Since August 2021, Apple’s own official website has warned of this phenomenon:

«CR2032 batteries with a bitter coating may not work in AirTags or other battery-powered products, depending on the alignment of the coating in relation to the battery contacts.».

Although Apple warns of this fact, no type of list of compatible battery models has been officially published so as not to harm any manufacturer. Therefore, you will have to check on the packaging which batteries do not have this substance to ensure that they will work in your AirTag.

Step by step: Change the battery of your AirTags 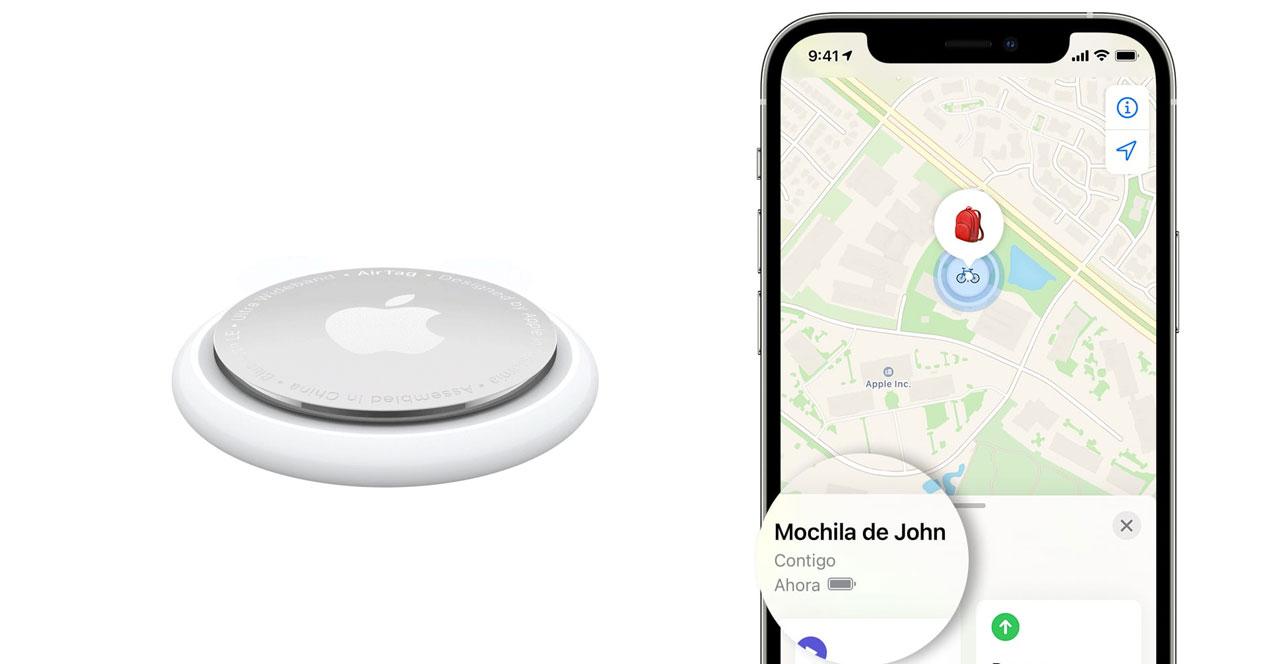 If you are not sure whether or not you need to change the battery, checking it is very simple. You have to do the following:

Once you have your new battery, perform the following procedure:

Once this is done, go through the process again. check the battery status of the AirTag using your iPhone.

Before finishing, do not forget to remove the spent battery from the middle, as well as the rest of the batteries in case you have decided to buy them in a pack. Remember that these batteries do not have the bitter coating, so it is an added danger if you have small children at home.

As you may have seen, replacing the battery of your AirTags is not a mystery, but you have to take into account the small detail of the coating, which can mean that, at first, the device does not work.

XPG Alpha Wireless, a gaming mouse awarded for its ergonomics, performance and style

How to transfer games from PS4 to PS5: all options

Xiaomi, Teclast, Dreame: our TOP 3 of the best AliExpress offers

Windows 12 could arrive as soon as 2024 on your computers