The current televisions that we have at home have become true Swiss Army knives that, when we have to change the source through which we are watching something, becomes an ordeal: from cable television to apps streaming without forgetting the video game console. Which one are we on? Why did we take so long to select the new one? If you want to streamline that process with your Xbox, Beware of the system that Microsoft has hidden in its consoles.

A touch and… let’s play!

That is exactly what Microsoft has thought to provide us with access to the Xbox without looking at which television entrance we are at. The idea is with the push of a button, the Smart TV understands that we want to start playing and we give the order to go to the HDMI input where we have our Xbox One or Xbox Series X | S. In addition, the button that we will use is one as characteristic as that round one with the “X” in the middle that lights up when we turn on the console (we know its name, but it is not a matter of repeating it so much).

To activate this function we have to verify that our console is up to date to the latest version and then, within the “General” section, select “TV and display options”. Once inside, just below, you will see “Device control” so press the A button on the gamepad there so that this screen that you have just below appears (in Spanish).

Now you have to do two important things. The first is to activate the checkbox for “HDMI-CEC” so that the next one appears as clickable, which is «Change the tv input with the controller». At this point, say that we will not handle the entire TV connection system with the Xbox gamepad, but only that of the console, in such a way that by pressing the Xbox button we will be able to go to the channel directly, without touching the remote control. distance from the Smart TV itself.

Of course, this process will need to restart the console, so if you are halfway through a game, be careful not to lose any important progress.

HDMI-CEC, what is that?

Now, behind this magical resource of our HDMI there is a technology that you have not even heard of, and that is CEC, which comes to mean something like “consumer electronics control” (Consumer Electronics Control) and that, as its name clearly indicates, makes it easier for us to manage the television through that audio and video connector.

Now, to be able to make it work without problems it is important to verify that our television is equipped with this technology, so we have two ways to find out: on the one hand, look at the product specifications, either on the internet, or in the information manual that it came with, or go to the configuration menu to check if we have any HDMI-CEC option in the settings. If so, verify that it is active and if it is not, do it at that precise moment.

the Android TV box that everyone is raving about is € 124.99 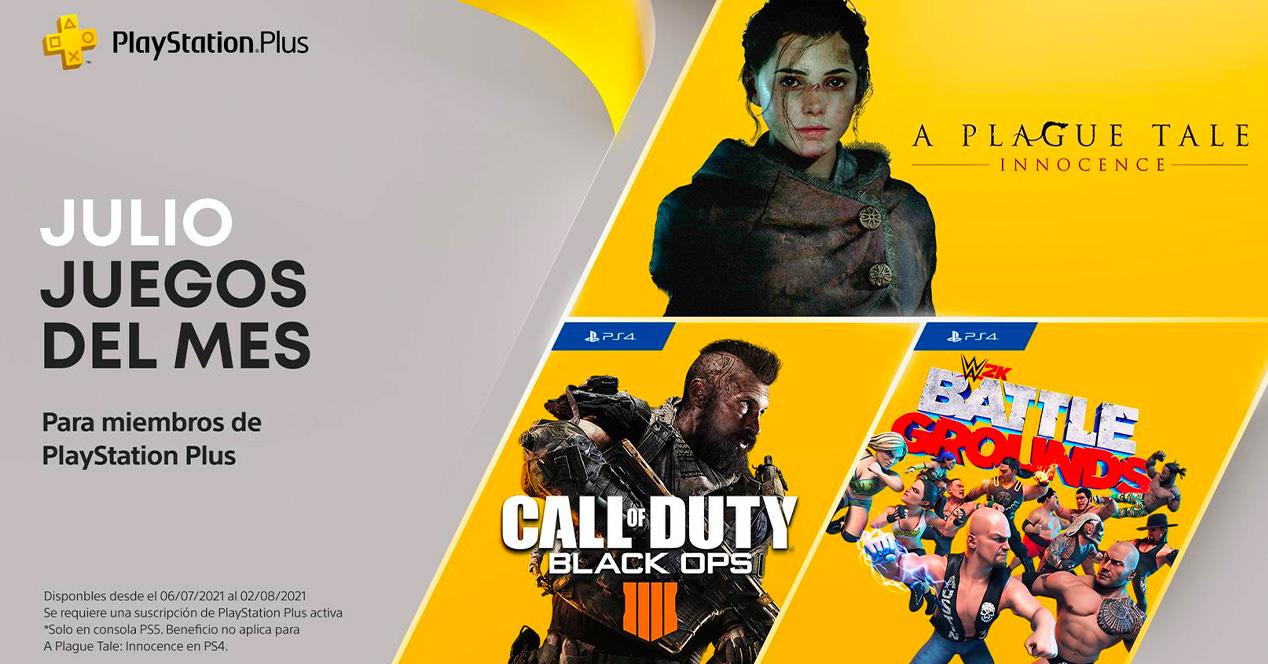