In order for you to be able to use your PlayStation 2 on a modern television, it is necessary to convert the analog video signal to a digital image before it reaches the television. There are several ways to do it, but the simplest thing you will find is a adapter type ‘PS2 2 HDMI’.

These adapters have quite affordable prices. They are placed directly above the video output of the console. At the other end of the dongle, the device has a HDMI slot and a 3.5-millimeter jack headphone output.

Converters are priced they rarely reach 30 euros, so they are a fairly cheap solution to solve this problem that occurs with modern televisions. These that we show you below are the best known:

Voucher less than 20 euros, and is one of the best-selling models in the entire market. Can offer output with resolution 480p, 480i and 576i. A one-meter HDMI cable is included in the pack.

This model is quite famous, but it can only work in one mode. If you want to be able to switch between RGB and YPbPr, we will show you an alternative in the next section.

It is a slightly more expensive model than the previous one, but it guarantees a conversion of the PlayStation 2 signal to a digital television without loss.

The most interesting of this dongle is that it has two different modes. We will connect the device to the video output of the PS2 and then we will put the HDMI cable from the adapter to the television. The Prozor adapter has a button that allows you to change the video mode. The mode YPbPr is the one that gives the best image quality, but it can also be set to RGB mode.

The quality of materials of this adapter is quite good, and it allows to dissipate heat well, so we will not have cuts during transmission. Regarding resolutionsadmit 480i, 480p and 576i. 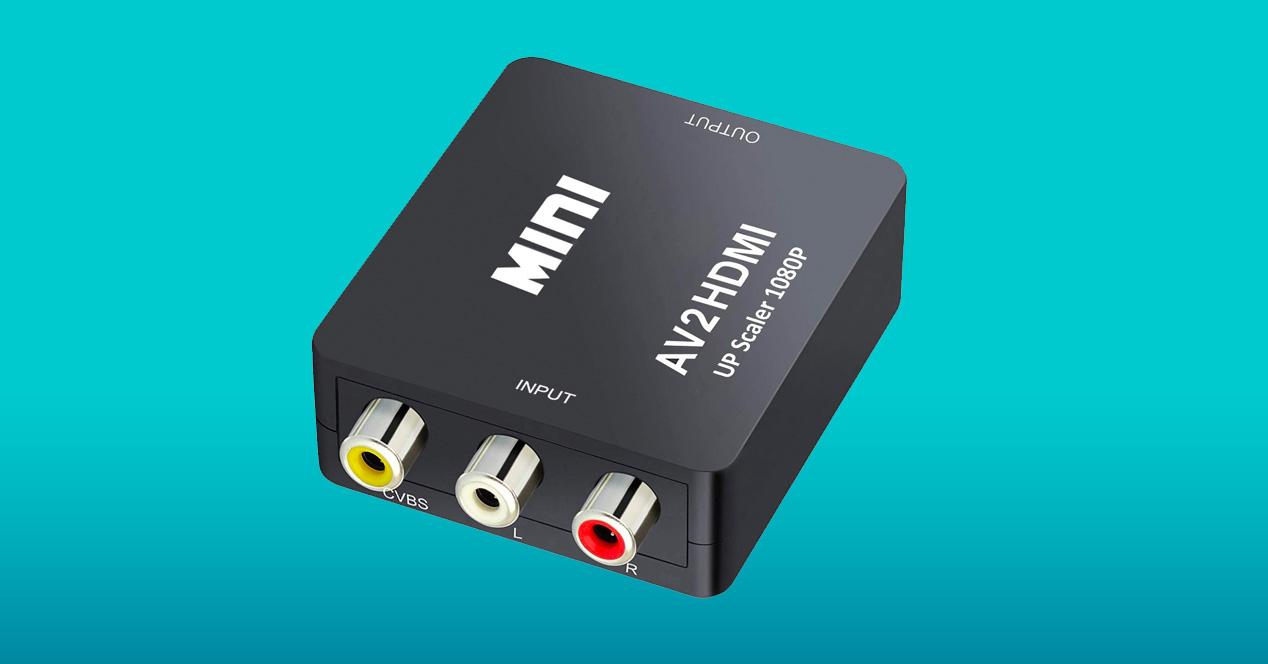 The method that we have seen in the first section is not bad at all, but it has a small drawback. In this post we are only talking about the PlayStation 2, but… am I really going to have to buy a separate adapter for each analog console I have at home? Not necessarily. With a rca to hdmi adapteryou will be able to use both the PlayStation 2 and any other console that you have stored there.

The operation of this type of adapters is also very simple. On the input side they have the connectors for components lifelong. And at the other end there is a HDMI output. With this you will not only be able to connect the PlayStation 2, but you will also be able to rediscover consoles such as the GameCube, the Wii or even the original PlayStation.

As is usual in these cases, the quality of dongle It will greatly influence your user experience. The cheapest models can get hot and cause some other problem if we play very long games during summer days. Here are a few of these devices:

This model has a fairly affordable price and is the best seller on Amazon. Support output with a 1080p max resolution at 60Hzso you will have a better bandwidth than with other proposals.

As you can see in the Amazon comments, it is a pretty good adapter. reliableand users consider that it does its job quite well both with PlayStation 2 and with other more recent consoles that still used this type of connection (such as the PS3), which can take advantage of Full HD resolution. 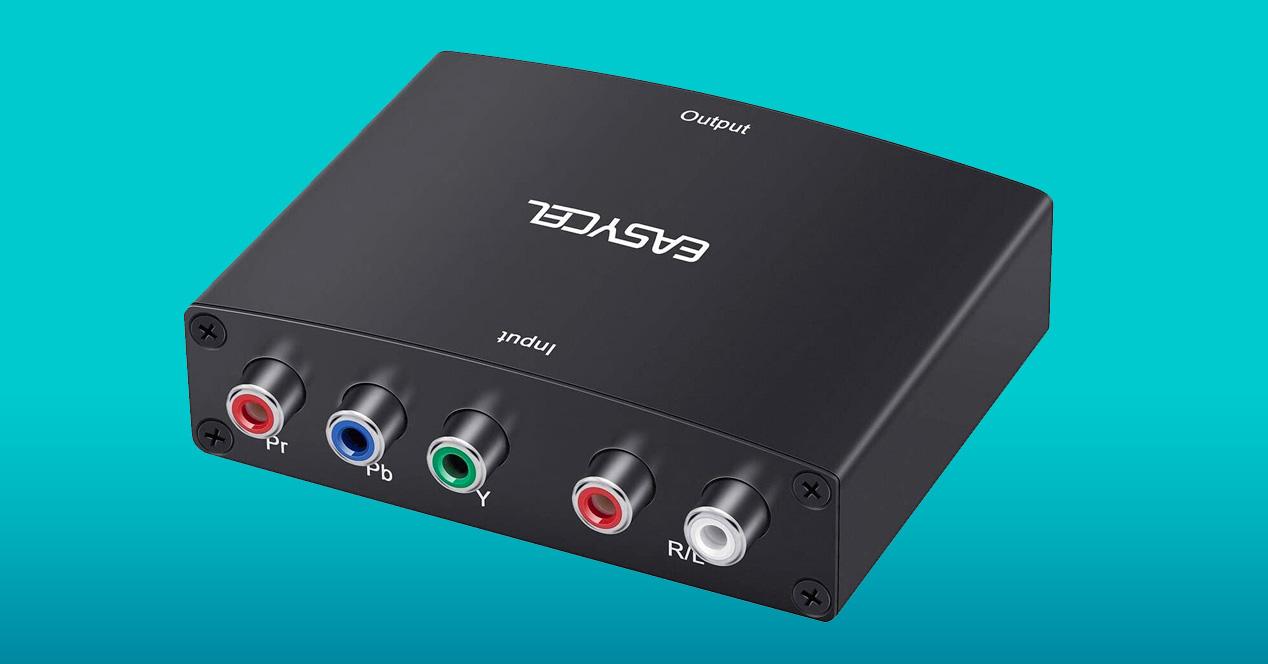 If you are still looking for a product more completethis EASYCEL brand adapter is one of the most interesting you will find to connect old consoles to your modern television, as well as any other type of retro device.

The maximum output resolution of this adapter is Full HD at 50 or 60Hz. It is slightly more expensive than the model that we have presented at the beginning of this section, but it has very good ratings and it is a more complete product both for its number of connections and for the level of materials that have been used to manufacture the device.

Links to Amazon in this article are part of our agreement with your Associates Program and may earn us a small commission on their sale (without affecting the price you pay). Even so, the decision to publish and add them has been taken, as always, freely and under editorial criteria, without attending to requests from the brands involved.

Control how long you watch TV with this Android TV app

Call of Duty Warfare 2: the ridiculous amount of data on the disk outrages players

Version 100 of browsers can break some websites