The Windows 11 lock screen is similar to the one used by Android or iOS. If it is useful on mobile phones with a touch screen, on a computer desktop it is quite dispensable. And it is that delays the full loading of the operating system without most users seeing that they get any benefit.

Remember that Microsoft created this screen with support for mobile devices such as electronic tablets in mind, and it was included as a feature of Modern UI. Like other elements of this interface, it makes little sense on a non-touchscreen battle PC. In addition, Microsoft has used it to include advertisements such as the promotion of video games and purchase links to the Windows Store, which has not helped to show its alleged “virtues”.

How to disable the lock screen in Windows 11

Windows 11 is just as little customizable as previous Windows. At least from accessible options for the general public. But it can be tuned at will using the registry as we are going to do in this tutorial.

As always when we act on this database where the operating system stores the information necessary to manage installed applications, hardware devices and user settings, we recommend that you make a copy of it and/or have the mechanism ready. system restore in case something goes wrong to be able to return to a previous point.

Once done, deactivation is very simple and also reversible in case you ever want to use it. As follows: 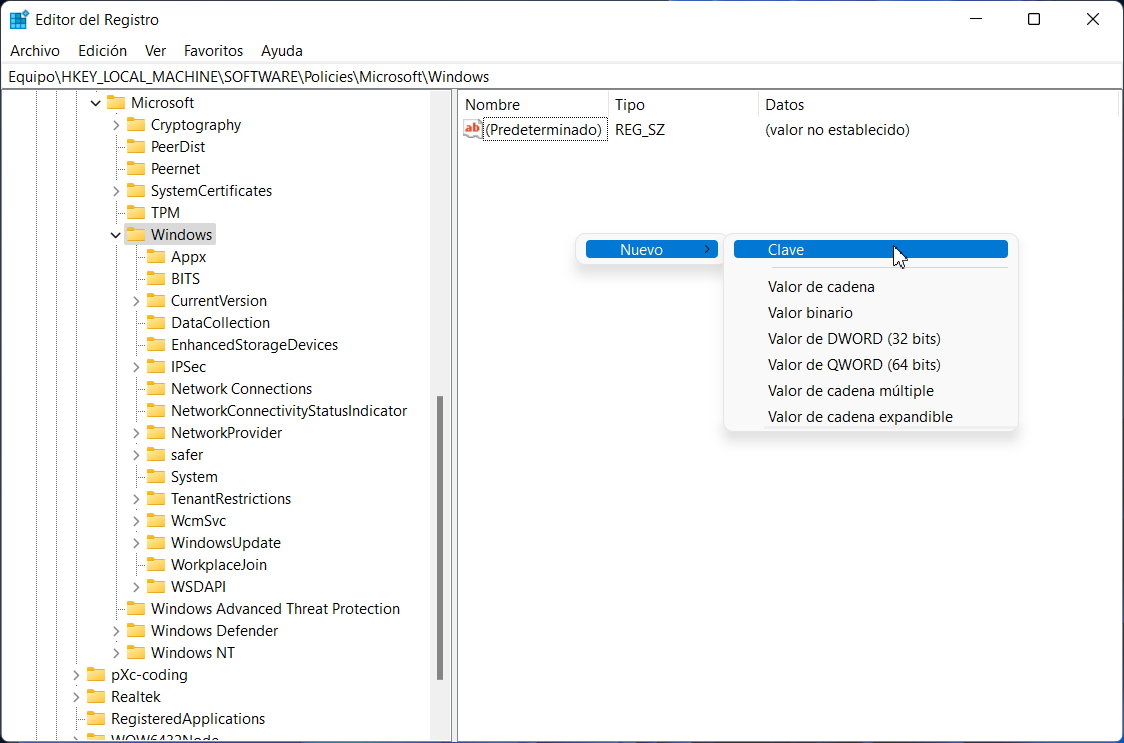 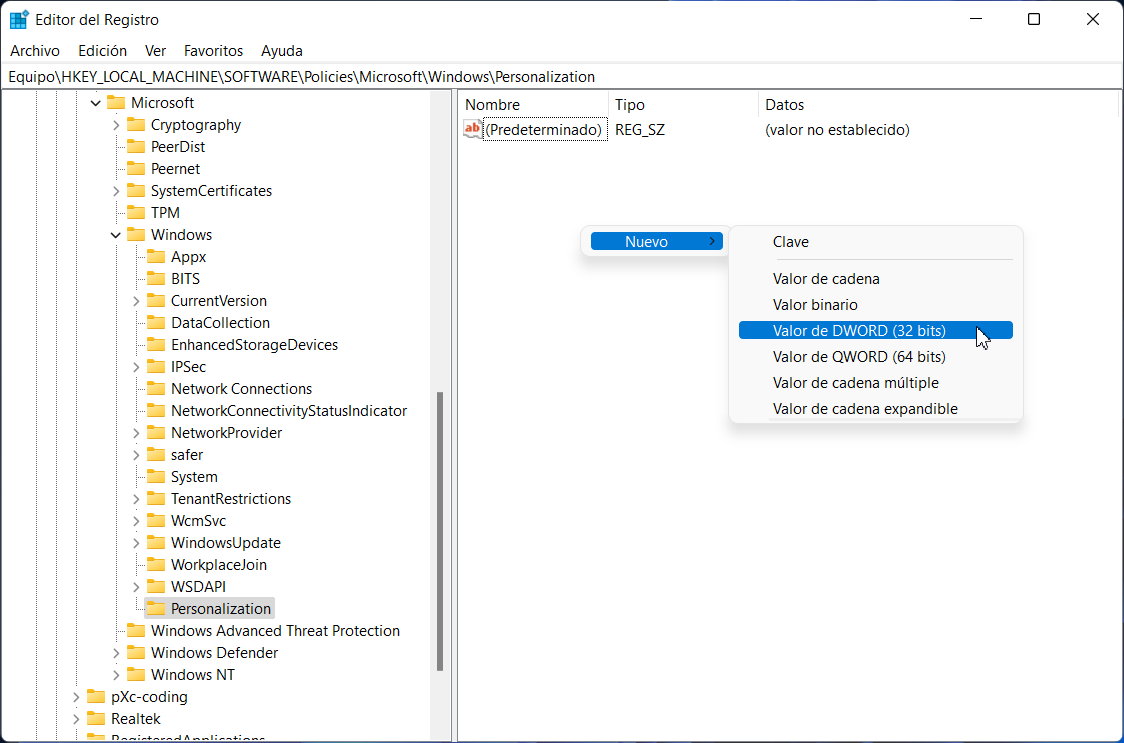 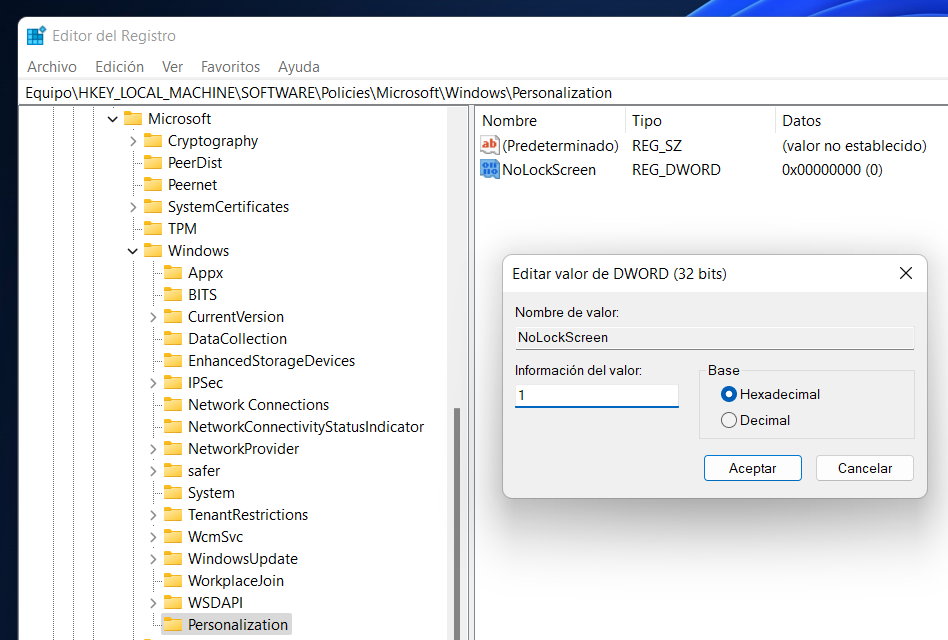 Although Microsoft blocked this trick in some versions of Windows 10, currently works on Windows 11, 10 or 8. If you don’t use the lock screen (like the vast majority of users) you can do without this screen without major difficulties.

NVIDIA introduces DLSS 2.3 and improved spatial rescaling that does not require tensor cores

When does each chapter of Moon Knight premiere?