Know all the security updates that Apple makes

The safety of all users is something that the Cupertino company cares a lot. In addition, Apple itself always emphasizes that until an investigation has been carried out, with its corresponding revisions and, in addition, there are already several later versions that correct it, it does not make public the security problems that may have affected certain users, since either from a specific version of an operating system or from an application itself.

Well, that said, the vast majority of people do not know that Apple itself reveals, after a while, what have been the security problems you have hadall thanks to the fact that there is a section within its website that makes public all the updates that are carried out due to security problems, in this way you only have to visit this link to be able to consult them and inform you about each of them.

This is about a transparency exercise by the tremendous Cupertino company, since not all companies are so clear about offering all their users information about the problems they may have had due to poor development of a version of an operating system or an application itself . As you can find on this website, there are updates of all kinds, from Safari, tvOS or Xcode, to the usual security patches for iOS, iPadOS or macOS.

What to do to avoid these problems

Since we are talking about security problems, something that can become common due to the enormous digitization of the world in which we live, we want to tell you a series of tips that we recommend you take into account so that, in case you can be affected due to a security problem in one of your Apple devices, this does not get bigger and you can solve it as quickly and in the best possible way. The most important thing is always have your equipment updated to the latest version available. This is something that many users let go, and it takes them months to update their equipment, not knowing that it is a tremendous risk that they are running, since when Apple releases an update for the iPhone, iPad, Mac or any other device, it always there may be a security patch that is very important to have.

In the same way it happens with the Applications, but not only those of Apple, but all of them. A good part of users configure their iPhone so that these are always installed automatically, however, many others prefer to do it manually. Whichever way you prefer to update the applications on your device, the important thing is that you do it daily, because you can avoid many security scares. 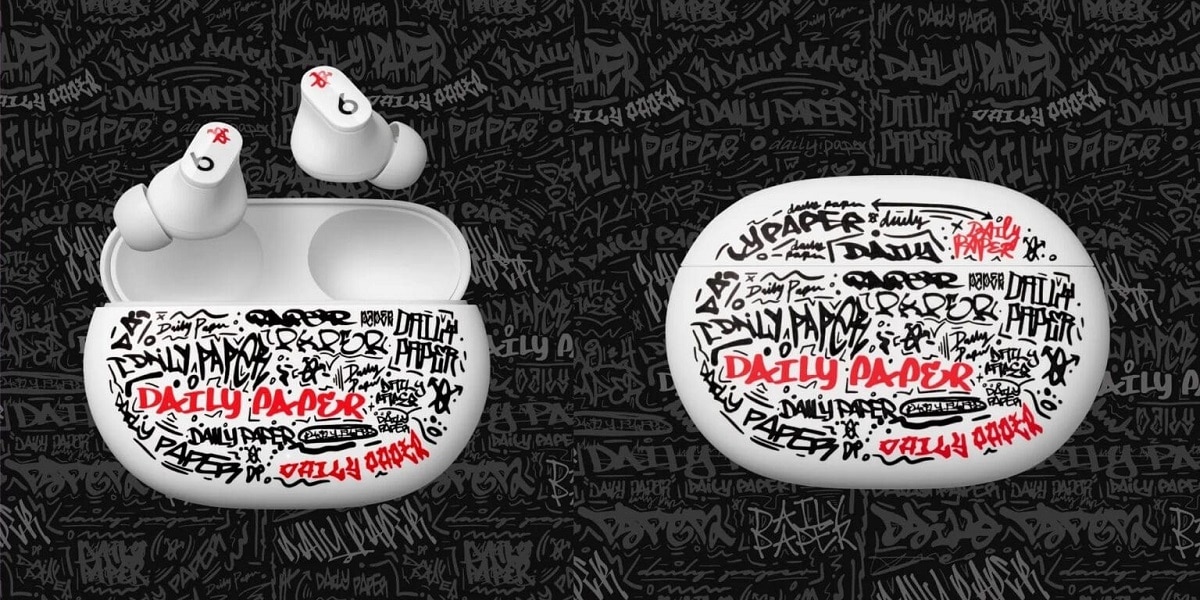 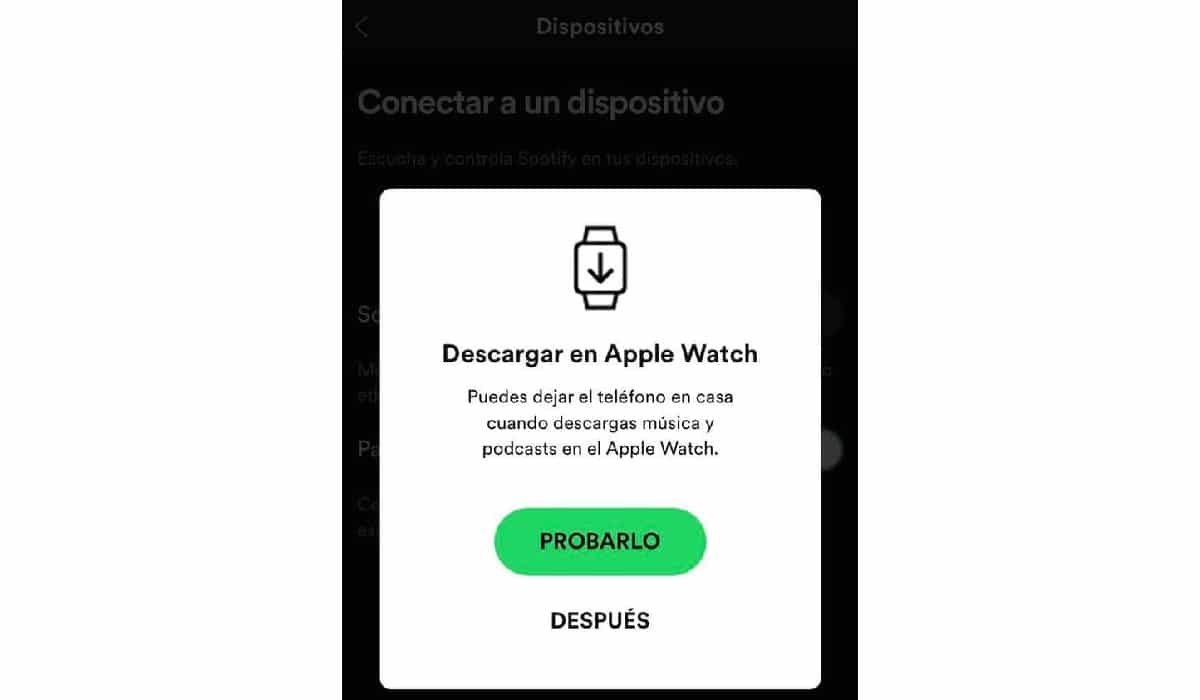 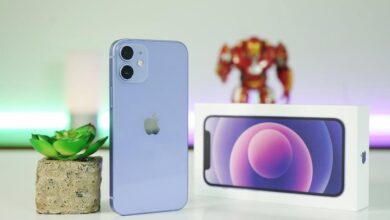