Microsoft has released a patch to solve the drop in performance of SSDs in Windows 11. The patch is in the preview phase and for this reason it has not been disseminated with due publicity, but it can already be tested by users who are most affected .

The SSD performance drop in Windows 11 is one of the bugs to fix in the latest Microsoft operating system. The problem seems to affect more writing tasks on solid state drives using Microsoft’s NVMe driver. Whenever available, use of the manufacturer provided driver is the first thing to try.

Microsoft published the update KB5007262 and buried in the extensive list of improvements and fixes you can read a note that focuses on resolving the issue:

«Fix an issue that affects the performance of all storage units (NVMe, SSD, HDD) in Windows 11 by performing unnecessary actions every time a write operation occurs. This problem occurs only when NTFS USN Journal is enabled«.

It must be said that this is a feature of the Windows NT file system that keeps a record of the changes made to the volume and that it is always enabled on the system partition, C:, so it should affect almost any type of disk you use in Windows 11.

The patch is in preview phase, that is, it is not final, and perhaps that is why Microsoft has not publicized or delivered it as a general update on Windows Update. But it can be installed by searching for it as an optional update. 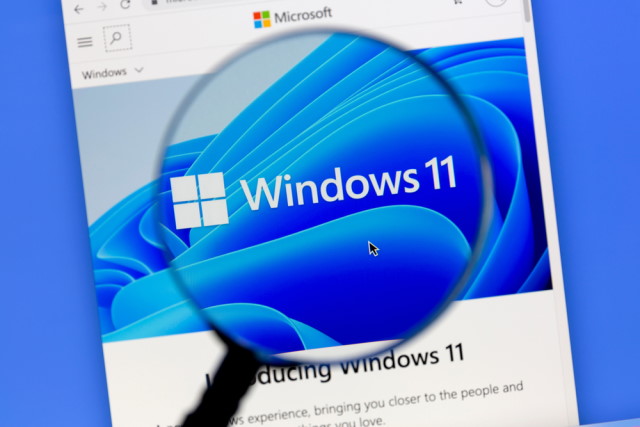 Another way to obtain it is from the Microsoft Update Catalog, a web portal where Microsoft publishes software updates, drivers, and patches. It has a search box to find software using a keyword, KB article, MSRC bulletin, driver manufacturer, driver model, driver version, or product.

It is a good way to get updates for Windows. In this case, it is as simple as searching for KB5007262, selecting the appropriate version of the system you are using, downloading and installing it because it is a cumulative update. Microsoft is due to release a final patch to fix the SSD performance issue soon.

Pegasus was used to spy on the US State Department

Cristiano Ronaldo in Ted Lasso? Agreement with the Premier