YouTube channel VK has published a video explaining step by step the origins of this annoying control problem, and after much research, it seems that he has found the necessary solution to make the controls work again as the first day. On the internet you can find many solutions that make use of pressure air cleaners, isopropyl alcohol and other elements that temporarily solve the problem, but do not prevent it from happening again.

And, although they manage to solve it, the effect is temporary and does not end up completely solving the problem, since it reappears over time. This forces users to manually change the joy-con on their own or request a replacement from Nintendo itself, but even this does not prevent the problem from reappearing.

What causes the problem?

Some users pointed out that the problem could be centered on a bad wireless connection of the controllers, however, this has been ruled out after seeing how the integrated joy-cons of the Switch Lite also suffer the same problem. Another cause pointed to a specific cable that ended up producing the problem, but again it has been unconfirmed, since a new cable does not fix the issue either.

After many trial and error experiments, our protagonist discovered that after applying some pressure to the controller housing the drift disappeared instantly. And not only that, since, maintaining the pressure, the control worked perfectly at all times.

Apparently, the metal structure that encapsulates all the internal components of the joystick ends up giving way over time due to use, and this causes a lack of pressure on the contacts that slide in the graphite areas that are responsible for detecting movements.

What is the solution? 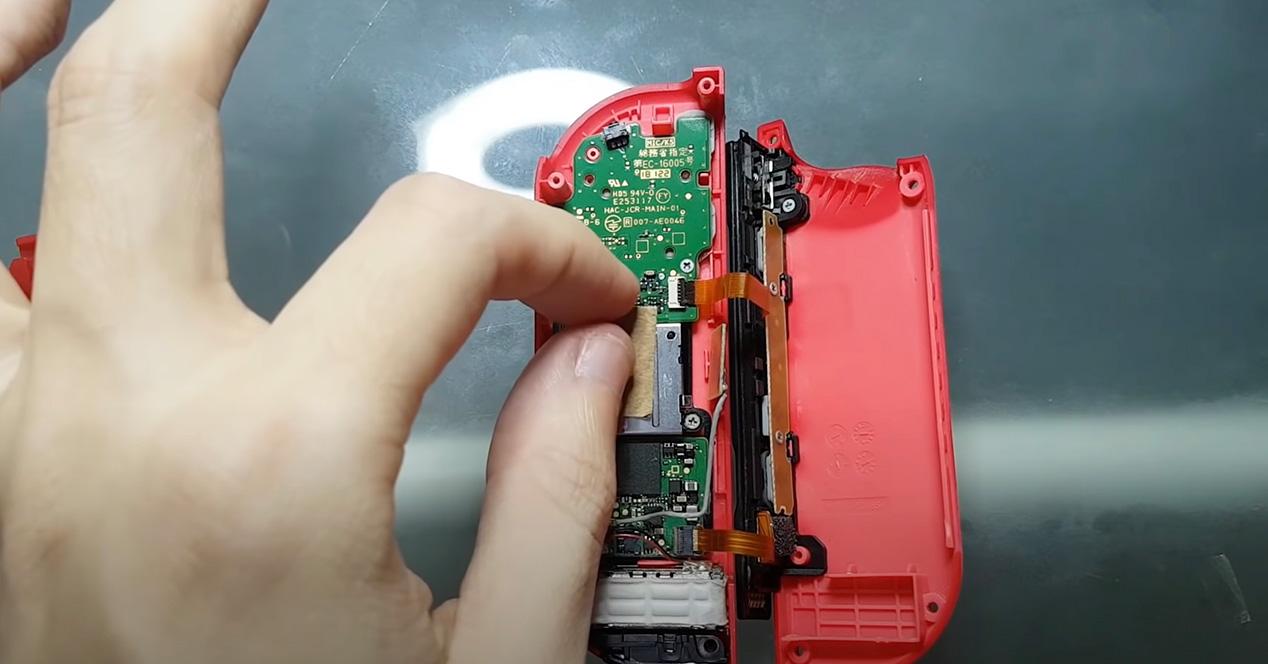 As explained in the video, the solution is to place a simple piece of paper or cardboard inside the remote control, since placed on the base of the joy-con it is possible to apply the necessary force so that there is pressure and the joystick works perfectly at all times. Goodbye to the drift problem!

Phonandroid: Don’t miss any news and subscribe to Google News

Squid effect? This Netflix movie is on its way to making history