The launch of Windows 11 was not without controversy. The rivers of virtual ink that generated its high requirements were joined by other important issues such as latency and core prioritization issues that it found with the Ryzen processors, and also the loss of performance in games compared to Windows 10.

It is true that the requirements of Windows 11 are high when compared to those of Windows 10, and this has made many users prefer to continue using the latter. All those problems that we have commented on are also true, but today they have been resolvedand Microsoft has worked to gradually improve the performance of its new operating system on all fronts, including gaming.

The arrival of different updates has been key to solving these problems, but Microsoft wanted to “put the icing on the cake” with a guide that explains how we can improve the performance of games in Windows 11. The guide that the Redmond giant has shared is entirely in Spanish, so I invite you to consult it directly through this link.

In total, Microsoft leaves us with two recommendations that are related to the security functions of said operating system. The first step would be disable memory integrity, something we can do by following these steps:

Second, we have the option of disable virtual machine platform, known by its acronym in English as VMP. It is very simple: 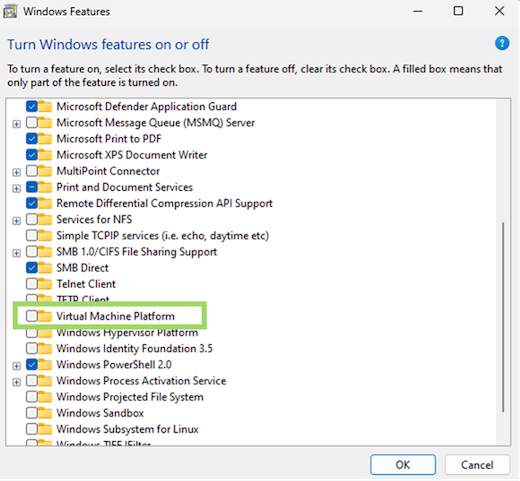 I remind you that there are also other ways to improve the performance of Windows 11, and that in the guide that we have left you in the previous link we already share with you a good list with both free and paid options that work perfectly.

All in all, keep in mind that if we don’t have a computer that exceeds the minimum requirements of said operating system, we won’t be able to perform any miracles by running optimizations. In this sense, I recommend you to have at least a PC equipped with a Two-core, four-thread CPU, 8GB of RAM, and a SATA III SSD drive. 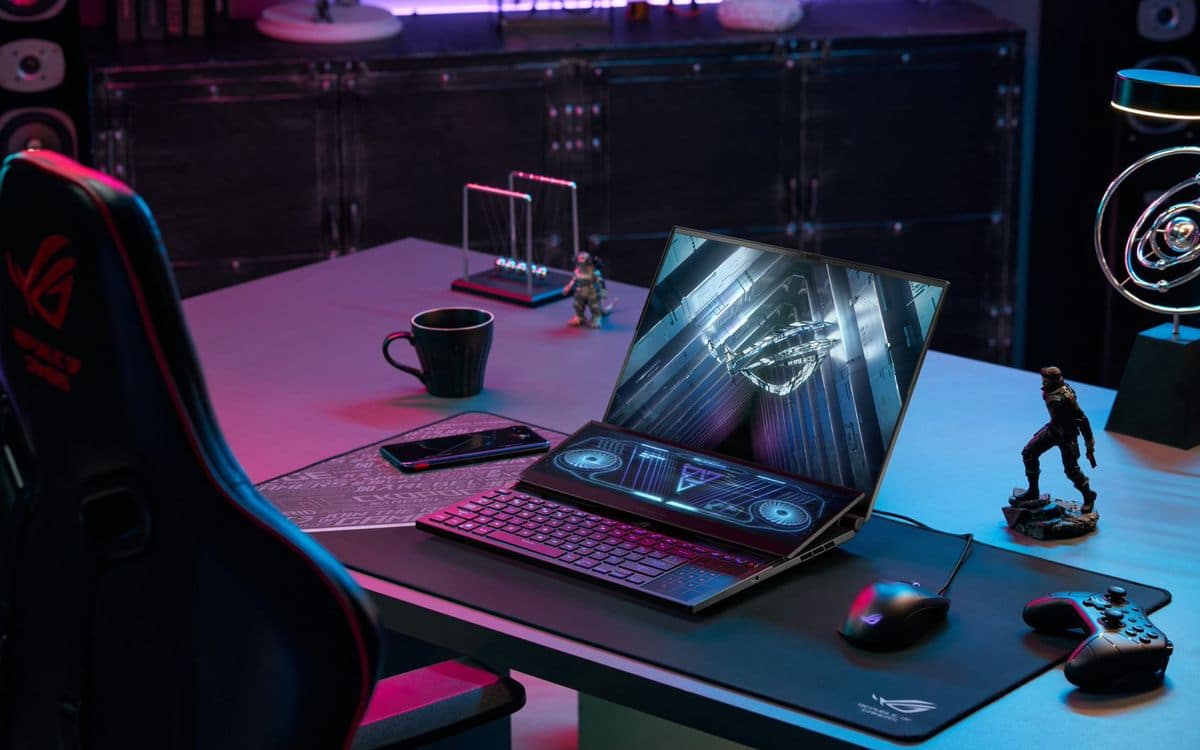 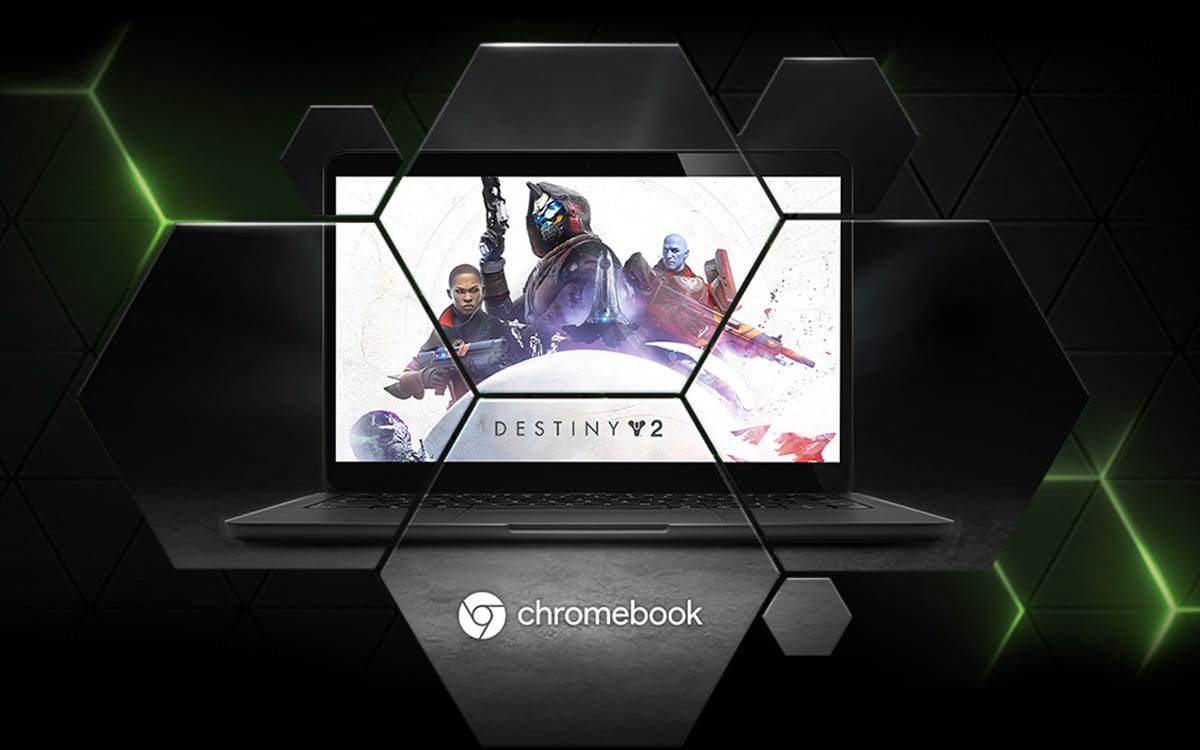 For Nvidia, the GeForce Now is still far from being able to replace a PS5 or a gaming PC 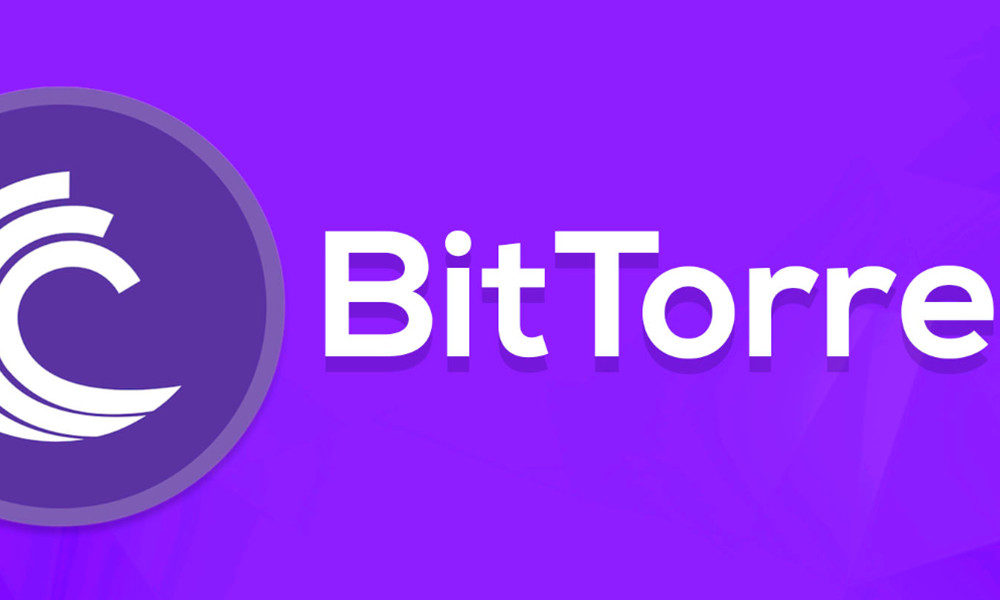 What is a magnet link and how is it used in BitTorrent?