Hyper-V is the native hypervisor that Microsoft offers for free to run virtual machines on Windows. It can be easily enabled in professional, business, and education versions of Windows 11, but not in Windows 11 Home since by default it is not supported. There are tricks to activate it also in the consumer version as we will see in this article.

Virtualization is a valuable technological resource used for decades to virtualize software, hardware, or networks. Widely used in business environments, it also shows its value in consumer environments to virtualize software, run operating systems other than the internal one of the machine with which we work, for software testing or to run incompatible applications or games without having to touch the main system. .

Basically, the main operating system acts as a host and gives a part of the hardware resources to the virtual machines. To perform this task we need a dedicated application which is known as a hypervisor. There are several types and they work differently, but the goal is the same: virtualize resources as a fast, comfortable and secure method of running software. Because each virtual machine runs in an isolated environment, this technology offers tremendous flexibility to run different operating systems and applications on the same physical machine.

Hyper-V is the native Windows hypervisor and although there are higher capacity alternatives (VirtualBox, VMware Workstation Player…) stands out for its integration with the systemease of use, and its ability to run directly on the host machine’s hardware without the need to install additional software.

The problem is that Microsoft only officially supports it in the Windows 11 Pro, Education and Enterprise client versions, leaving out Windows 11 Home, which we must not forget is the majority since it is the version that OEMs generally use in pre-installations of new equipment. . There are tricks to enable it also in this version as you will see in this tutorial. Let’s go with it.

Modern CPUs include hardware virtualization features that help speed up virtual machine applications. On AMD processors, the feature is called AMD-V and is enabled by default on supported models. With Intel processors it is different and it is usual that the function called Intel VT-x is disabled by default. Hyper-V needs this feature to be enabled. If you have not done it before, it is done as follows:

Create and run this Script

Once in the operating system we will create a batch file that will be in charge of installing Hyper-V. As follows: 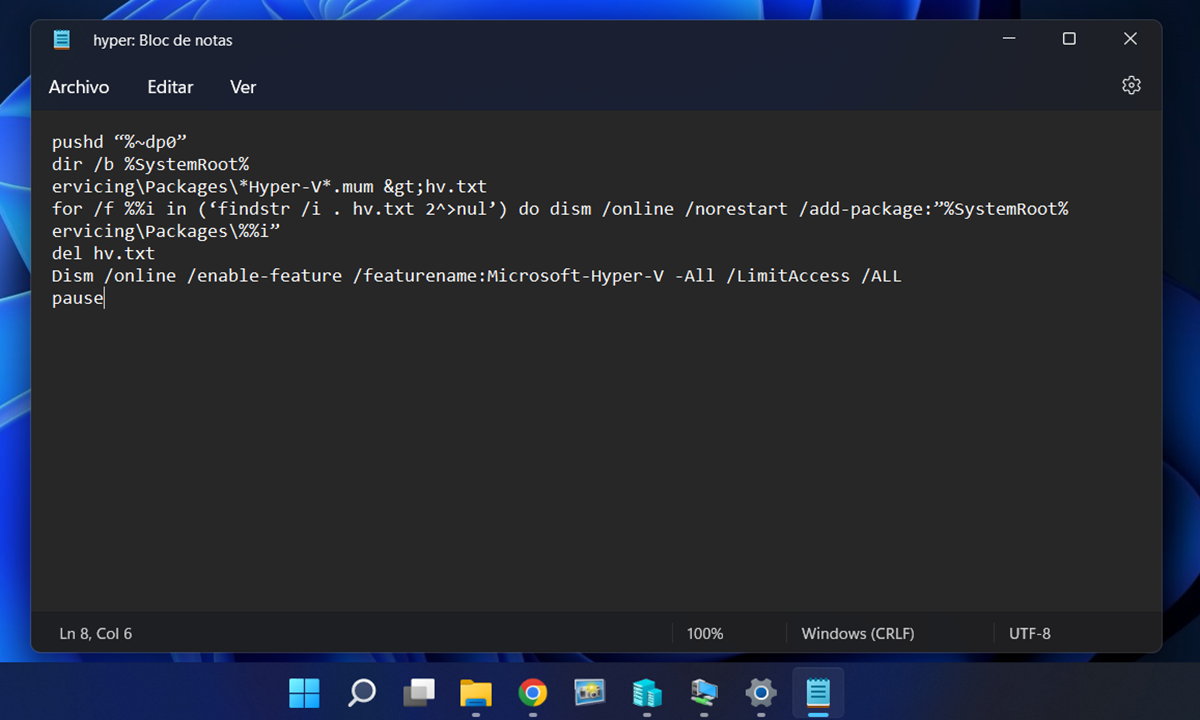 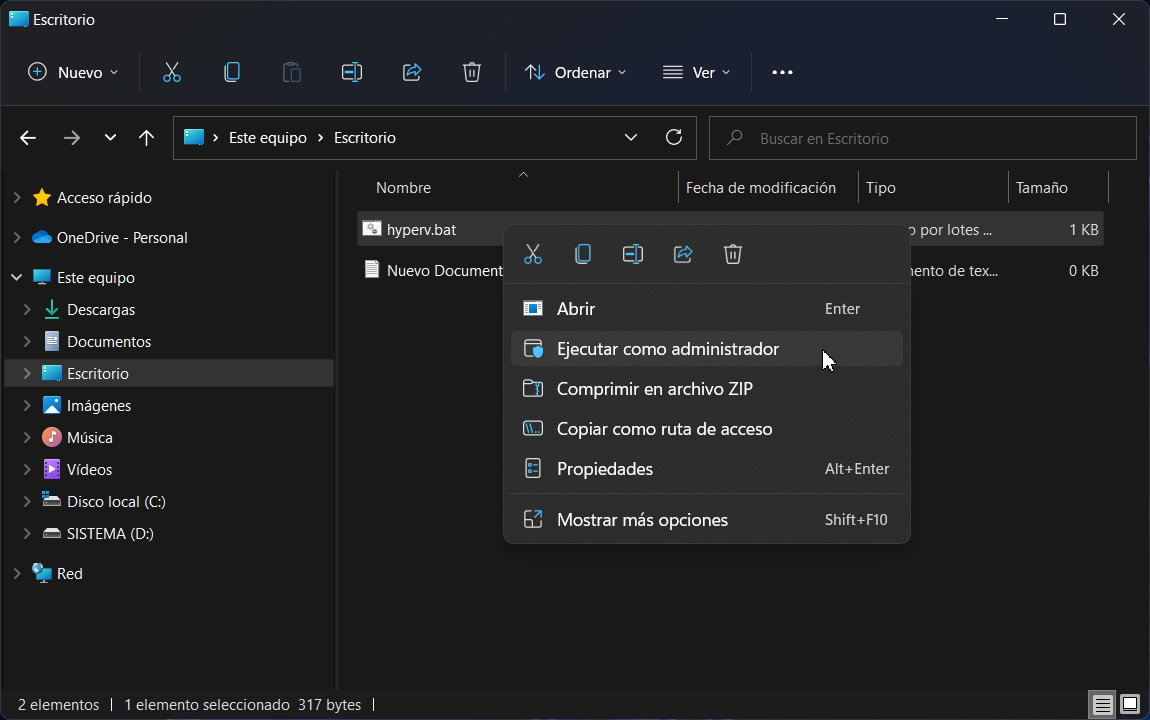 How Hyper-V is used in Windows 11 Home

If you are familiar with virtualization programs it will not cost you any effort to handle Hyper-V because it is very similar to other commercial software such as VirtualBox or VMware. We leave you a step by step of the basics because the tool goes a long way. The first thing is to create a virtual machine as follows: 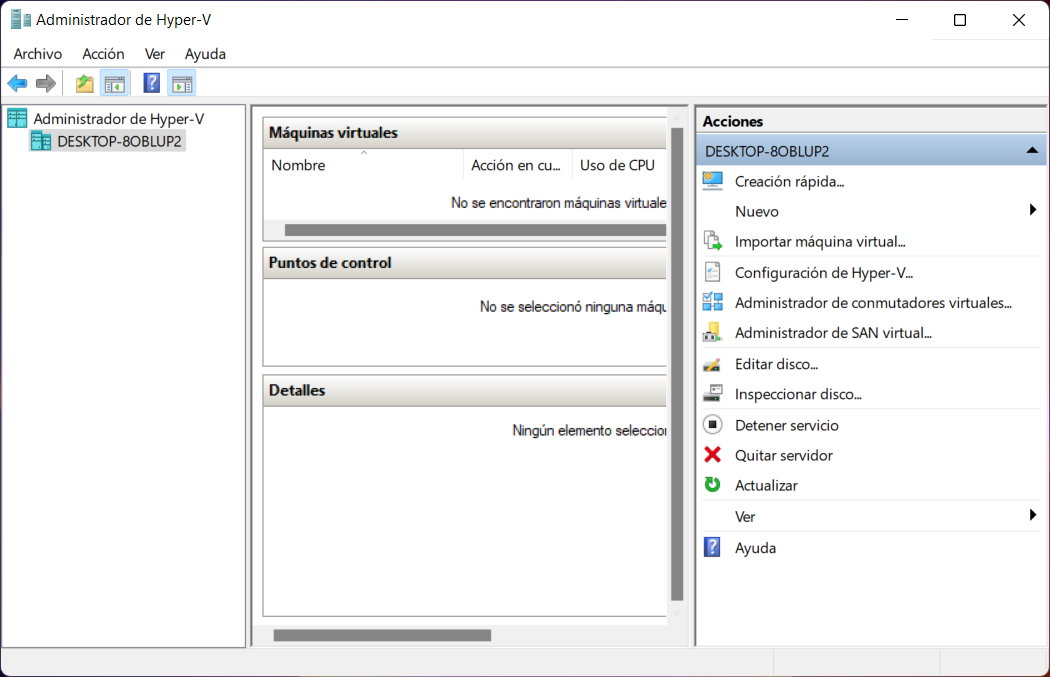 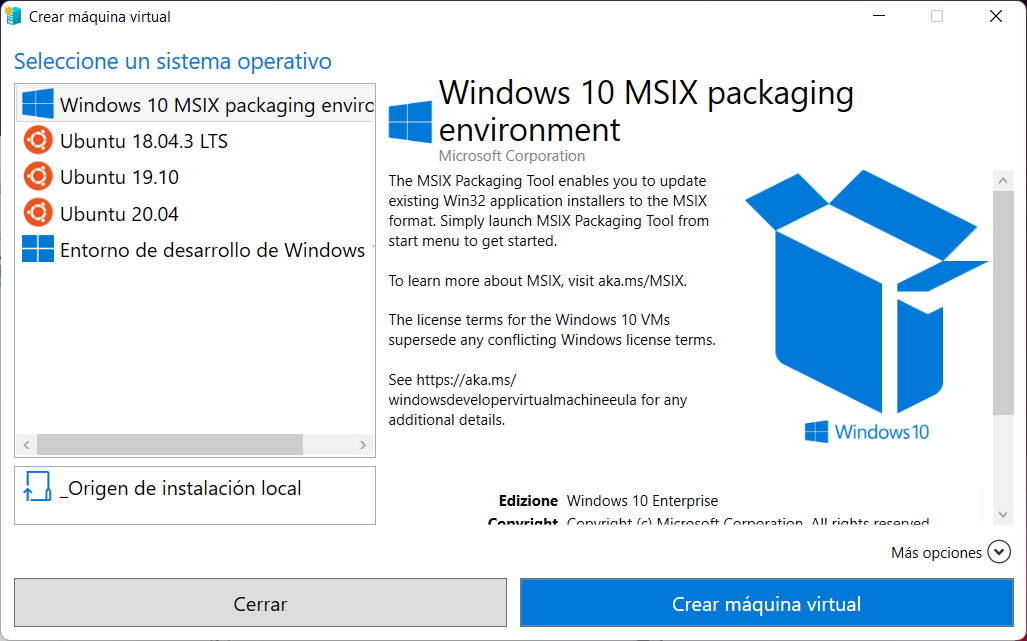 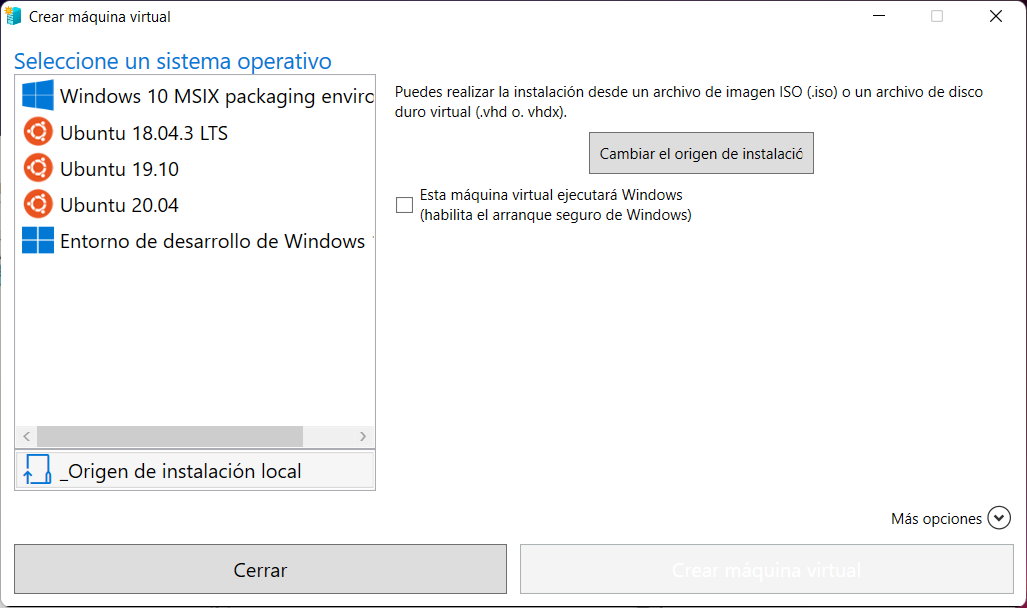 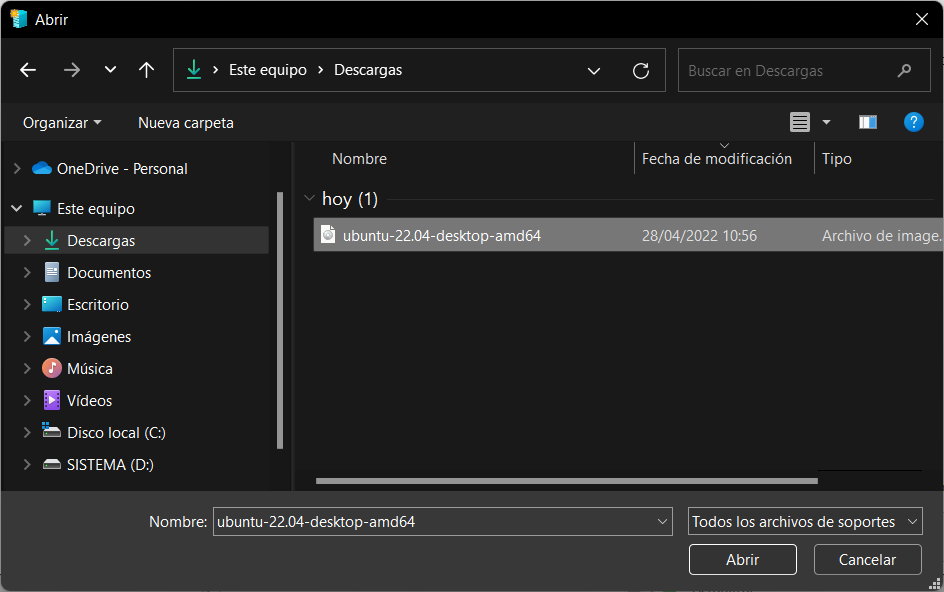 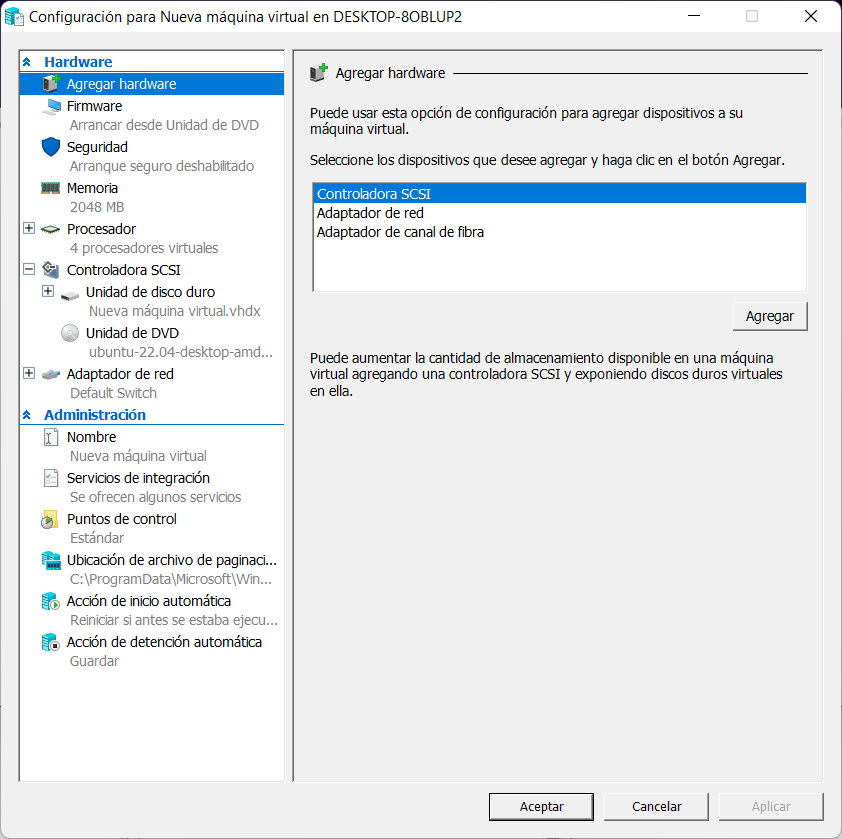 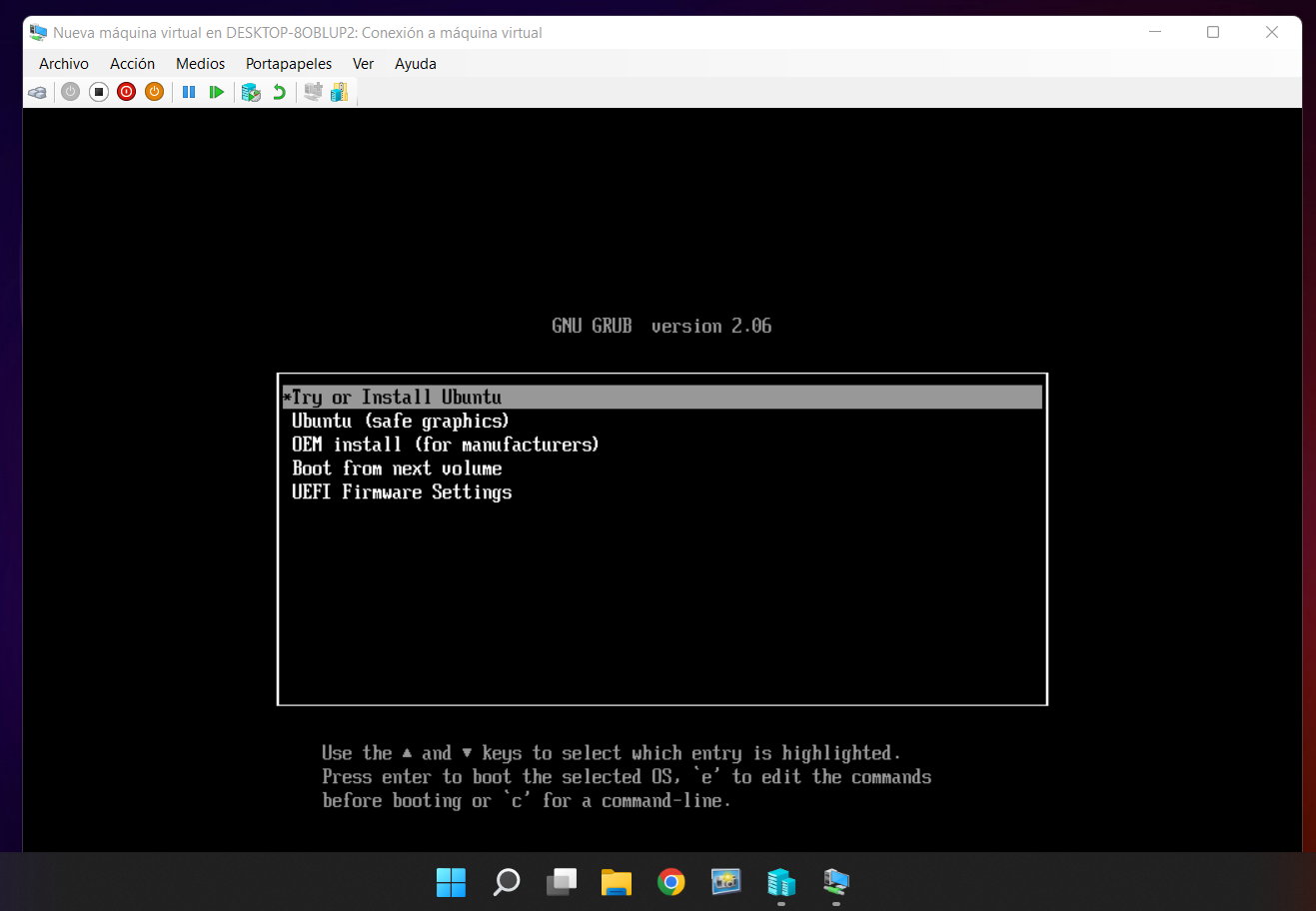 There we have it. Ubuntu 22-04 using virtualization, a technological resource that we repeat is very valuable, fast, comfortable, safe for software execution. Also in Windows 11 Home although Microsoft does not support it by default.

Easier still because in this version the Microsoft hypervisor is supported by default: 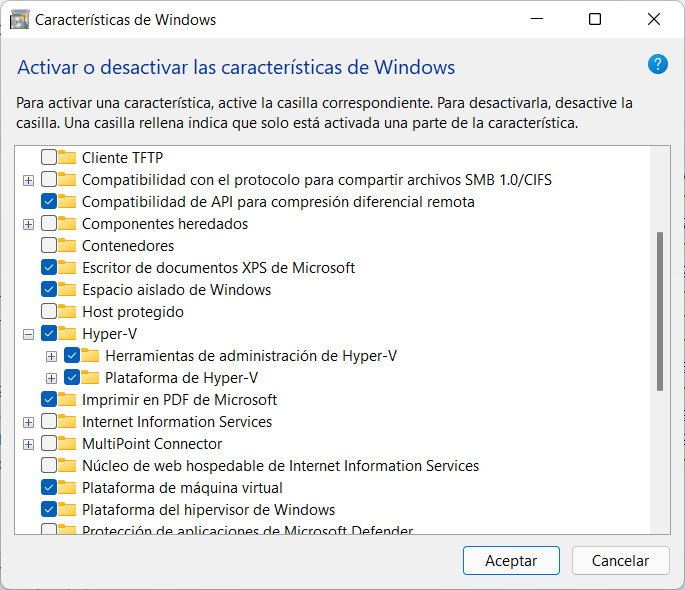 The wizard will search for the necessary files and install the program. You will have to reboot your machine to complete the installation and update the system. From there you open up a whole world of possibilities. If you have a good level host PC, you will be able to give up the amount of resources necessary to run the virtual machines with good experience.

iPhone 14: we finally know the capacity of the batteries

Apple is complicated by the situation in the Netherlands