We are entering the fifth anniversary of the Nintendo Switch, and the Big N continues to update and improve the firmware of the console. If you are very Nintendero or you got the console almost at the beginning, it is possible that you already have a good digital game collection. In that case, almost certainly you have had to get a microSD card with a good capacity. However, Nintendo had not yet offered the possibility of ordering the library, something that we can finally do on our hybrid consoles. Today we will teach you both organize your games by folders to free up space on your console with these simple tricks.

It’s never too late if happiness is good, they say out there. The Nintendo Switch update 14.0.0 has brought the long-awaited feature of being able to organize video games by folders. However, the main menu of the Nintendo Switch has not undergone any changes. The new feature is purely cosmetic. It is still mandatory to scroll to the last Home program and enter ‘All programs’ both to organize the library and to run the titles that you already have grouped into different themes.

The update itself feels a bit bittersweet. On the one hand, it is what many users asked for, but on the other, it falls short. A simple shortcut from the main menu to avoid having to go to the end of the list would be more than enough for the implementation of this measure to have been perfect. However, let’s talk a little about this update and how we can organize our apps on Nintendo Switch.

How to create folders on Nintendo Switch First of all, you will have to make sure that your Nintendo Switch, Nintendo Switch Lite or Nintendo Switch OLED is in the firmware 14.0.0 or higher. To do this, go to ‘Console Settings’ from the Nintendo Switch main menu, then go to Console > Console Update. Under this heading, the version your Switch is currently running will appear. If it is not in that version, connect it to the Internet and perform a Software update to be up to date.

Once you have done that previous step, we will go to the main menu of the console and scroll to the end. Follow the following below Steps: Once you have several different groups, you can order them returning to the groups menu and pressing ‘Y’.

Another interesting point is that you can put the same program or video game in several folders without any problem. For example, you can create a folder called ‘Mario’ where you include titles like super mario odyssey, Mario Kart 8 Deluxe or Super Mario Party. And then, you can create yet another folder called ‘Multiplayer’ where you can re-include the last two games.

Add or remove elements to a group If you buy new games and want add them to groups that you have already created, go inside a folder that you have previously created and press the ‘R’ button of the command to edit. From this menu you can add or remove programs from the folder, rearrange them and even rename the group.

Other ways to organize your console memory

New folders aren’t the only way to organize your console. These others have been with the console since its inception, and are also an interesting way to free up memory on your console or speed up loading processes. You can save a bit of time when it comes to loading games if you optimize your console’s memory a bit. leave in the principal memory those games that you use very often and pass those that you usually play very occasionally to the microSD.

Another recommendation is that you leave the apps in the internal memory (YouTube, Twitch…). Doing this process is very simple:

If you want to free up space on your console, either in the main memory or on the microSD, you can archive your games. They will be deleted from the console, but the game will remain intact. Suppose you are tired of super mario odyssey and you’re going to park it for a while. Well, do the following: 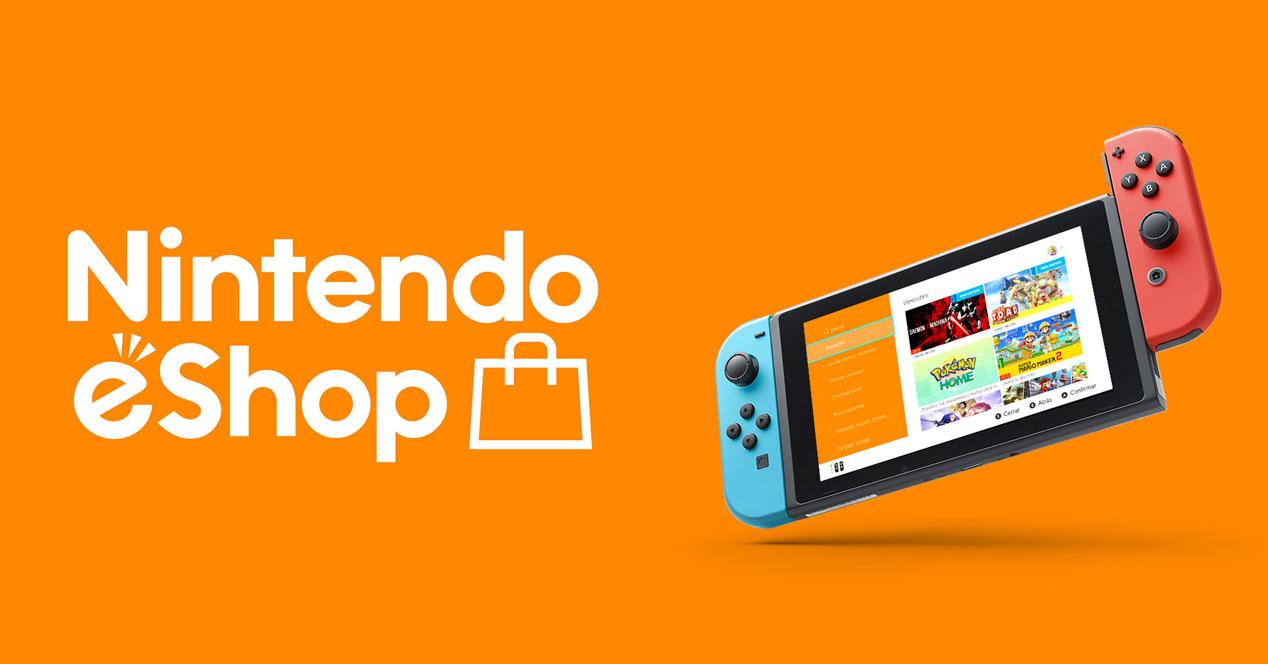 If you want play games you’ve removed from your console again, it would be as simple as going back to the eShop and manually searching for them. However, there is an easier way to do it:

Amazon Prime Video: top 15 of the best films in the catalog 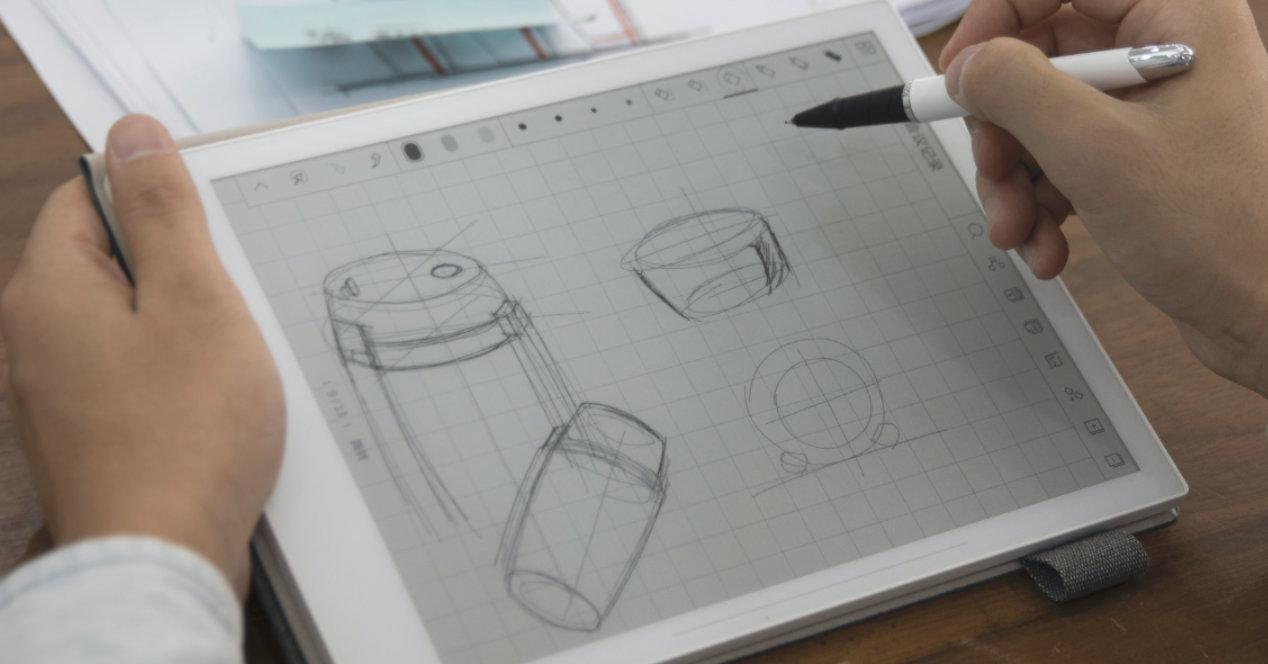